Water contaminated with human sewage, or night soil as the source in all these outbreaks?

Likely suspect and hard to fix other than to not accept berries in global trade that have not passed muster for water safety.

Olde Thompson Inc. Oxnard, CA in cooperation with the FDA is recalling Earth’s Pride Organics: Organic Oregano packaged in a 2.2 oz. glass jar with cork closure, Lot #: 060367, 060692, 061252 and 061864 due to possible contamination by Salmonella.  If you have the recalled product, please do not consume it. Please dispose of the recalled product and its container. 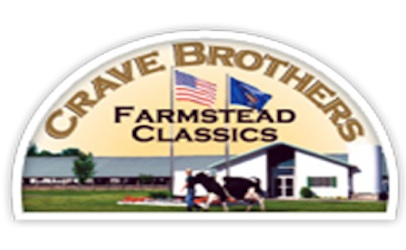 According to the CDC,  the ongoing investigation indicates that Les Frères, Petit Frère, and Petit Frère with Truffles cheeses made by Wisconsin’s Crave Brothers Farmstead Cheese Company is the likely source of the deadly outbreak. Crave Brothers recalled the cheese products on July 3.

Illinois, Indiana, and Ohio each have reported one case associated to the outbreak strain. Two cases were confirmed in Minnesota, including the death case.

All five ill persons were hospitalized. One illness in a pregnant woman resulted in a miscarriage.

The Listeria outbreak is the subject of a continuing and collaborative investigation is involving local and state health agencies along with the U.S. Food and Drug Administration (FDA), and the Atlanta-based CDC. 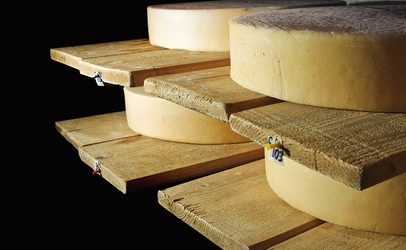 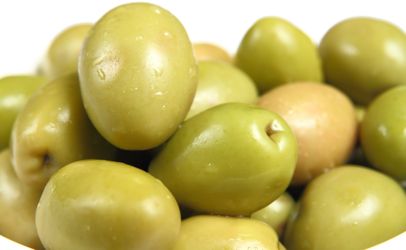 A Rhode Island-based grocery chain is recalling certain Mediterranean olives because they have the potential to be contaminated with Clostridium botulinum.

Ocean State Job Lot (OSJL) issued a voluntary recall of Bel Frantoio brand Mediterranean Olives: Calcidica Sweet Monday after the Rhode Island Department of Health (HEALTH) discovered that the product was stored at room temperature when it should have been kept refrigerated, allowing for the potential growth of Clostridium botulinum bacteria.

The U.S. Department of Agriculture said in a news release that routine testing turned up E. coli O157:H7, a deadly form of the bacterium, in the meat. Produced by National Beef Packing Co., the ground beef was sold in 10 lb. packages with a use-by/sell-by date of June 14.

The company, which sells nationwide, said the beef was shipped to retailers and institutions. The USDA is concerned that some of the packages may be in consumers’ freezers.

Sunsprout and SproutsAlive brand alfalfa sprouts, manufactured by Sunsprout Natural Foods in Branford, Ontario are being recalled for possible Salmonella contamination, according to the Canadian Food Inspection Agency.

A Michigan snack food maker is recalling sunflower seeds due to the potential of listeria contamination.

They are among 52 items distributed from April 5 to June 11 to manufacturers and retailers in Michigan, Ohio, West Virginia, Kentucky, Tennessee, Pennsylvania, Wisconsin, Illinois and Indiana.

The company says no illnesses have been reported.

Listeria monocytogenes can cause listeriosis, which is an uncommon but potentially fatal disease. Symptoms can include high fever and severe headache.

Longish but a must read – “Oregon” berries were not really from Oregon farm. – The latest count from the U.S. Centers for Disease Control and Prevention is 99 people infected in eight states: Arizona, California Colorado, Hawaii, Nevada, New Mexico, Utah, and Washington. Of these, 38 have been hospitalized.

According to the CDC, Hepatitis A “usually occurs when an infected food handler prepares food without appropriate hand hygiene.” However, the source of this particular strain is still unclear, except that it probably did not originate in the United States.

via How Did a Hepatitis A Virus Get Into Organic Berries? | Food Safety News.

A raw milk dairy in Washington state has issued a recall over over E. coli contamination.

Pure Éire dairy is pulling all of its organic milk with a best-by date of June 8 and later after routine tests turned up E. coli O157:H7, according to a release on the company’s website.

The milk was sold in

Raw milk products, which are licensed in Washington state, have been linked to successive recalls. In February, the Washington state Department of Agriculture warned the public against consuming raw milk from Dungeness Valley Creamery over possible E. coli contamination.