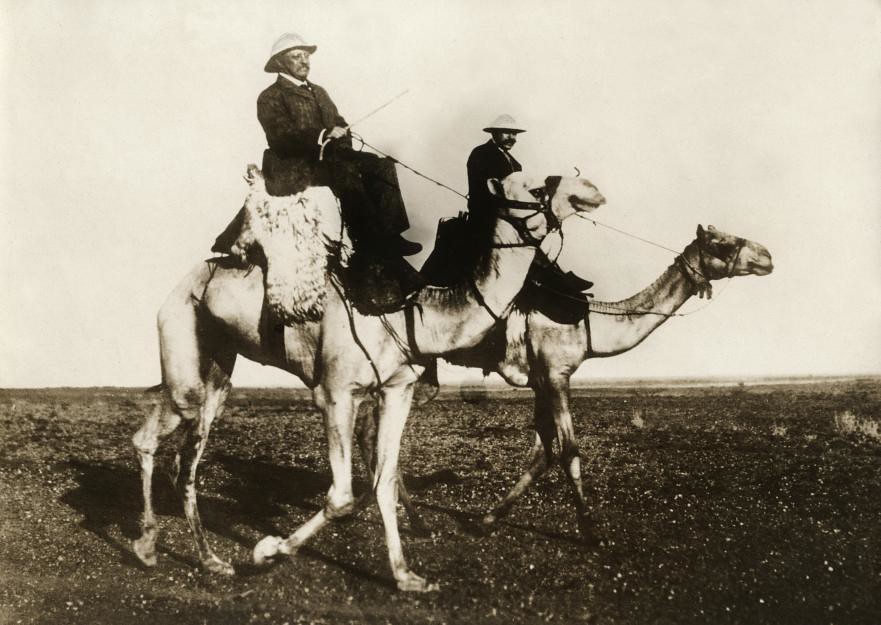 English: American President Theodore Roosevelt (to the left) on a camel in the desert in the neighbourhood of Khartoum (Capital of Sudan), accompanied by Baron Sir Rudolf von Slatin Pasha, an English baron converted to Islam. Photo out of 1910.

Please help us gain more knowledge on the content of our collection by simply adding a comment with information. If you do not wish to log in, you can write an e-mail to: flickrthecommons@nationaalarchief.nl 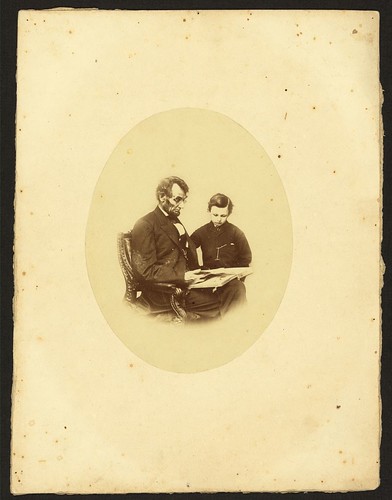 Notes:
President Lincoln visited the Brady Gallery in Washington, D.C., with his son Tad, on Tuesday, February 9, 1864. "One of the most popular Lincoln portraits, this is the only close-up of him wearing spectacles. It was issued in huge quantities in many variations, with and without Brady’s permission." (Source: Ostendorf, p. 182)

At the UAW Convention in June 2014, I Will Run for President

When I ran for delegate to the UAW Convention, I said that I believe the top leadership of the UAW has been taking the union in the wrong direction. I said that, if elected, I would speak out against their policies.

When the recent concessions began in 2005, the UAW leadership said that giving up concessions would save jobs. But in 2005, we had 598,000 UAW members. Today, we have 370,000. We gave up concessions and LOST over 200,000 jobs. And the answer of the leadership to this loss of jobs is to increase our union dues!

When the concessions began, the UAW leadership said that autoworkers should sacrifice until the corporations were more profitable and then we would get everything back. But when the auto companies got back their high profits, what did the autoworkers get?

These concessions are a result of the “partnership” our top leadership forged with the corporations. We shouldn’t be “partners” with corporations who keep taking from us.
It is going to take a fight to get back the concessions we have lost!

I don’t know how things will be at the Convention. I don’t know how many delegates will be willing to speak up and say what they really think. I don’t how many votes I will get from the delegates. But I am going to run for President in order to speak for all the UAW members whose voices are usually not heard. I am going to run for President to say that what the UAW has been doing is not working and that the UAW needs to make a fight.

Nice gift to these students. President Obama drops in and stays to talk!

Thanks to France for pitching in to help save Libyan’s effort to found a new government. Did France’s President suddenly discover how wonderful was the cause of Libyan freedom after his deporting Roma and disrespecting Muslims and immigrants in general did not raise his standings in polls?

Don’t know – what do you think? I am still wondering why the slaughter of women in Ivory Coast does not cause a Security Council meeting and why on Darfur continued killings and politically motivated rapes in Congo – we hear……..?

Amplify’d from www.guardian.co.uk
See this Amp at http://amplify.com/u/bvicv

Let them eat virtual cake instead of bread says Otellini!

Amplify’d from slog.thestranger.com
See this Amp at http://amplify.com/u/ai96