The Netherlands violated a child’s rights by failing to acknowledge that he was stateless and eligible for international protection, a UN committee has found, urging the country to change its legislation.

In its first ever decision on the right of children to acquire nationality, the UN Human Rights Committee determined on Tuesday that by registering the child as “nationality unknown”, the Dutch authorities had violated his right to international protection and also to seek a nationality.

Cheryl Angel sends thanks to everyone praying for her son Happi American Horse, who is hospitalized with COVID-19 and pneumonia. Happi is getting stronger.Cheryl who has recovered from coronavirus said it is so difficult not to be with loved ones when they are sick. She describes how alone she felt when she was sick with the virus.”I cried,” she said.”I 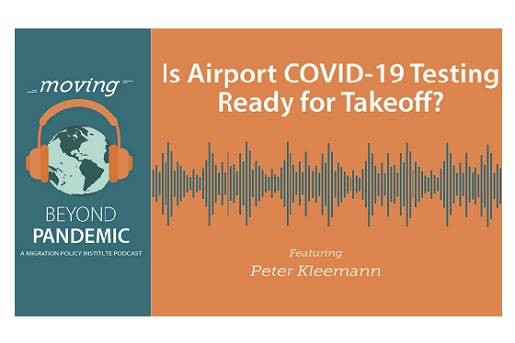 Austria’s Vienna airport was an early adopter for in-airport COVID-19 tests, with results turned around within a few hours, sparing those with medical certificates from a mandatory 14-day quarantine. Can this serve as a model for restarting business travel and tourism? We talk to Vienna airport official Peter Kleemann to learn more.

Chill – protect your drivers and riders.

Detroit bus drivers, the first essential workers in the country to strike for safety during the pandemic, pulled a wildcat work stoppage again Friday, angry over escalating violence against drivers. Often the attacks are triggered, they said, by a driver’s request that a passenger wear a mask.

Our work is not some sinister plot to tarnish India’s reputation. It is inspired by the country’s own tradition of egalitarianism

• Rajat Khosla is a senior director at Amnesty International

As of today, Amnesty International will no longer be able to work inside India. Following years of official threats, intimidation and harassment, Amnesty India’s accounts have been frozen without any official notice. The human rights research and campaigning our colleagues were carrying out has come to a sudden halt. They have had their means to make a living snatched from them. And the millions of people who were helped by their work will no longer have a powerful voice to amplify their own calls for justice.

This decision was not motivated by any question of law, as the Indian authorities now claim. It is not about Amnesty India’s sources of funding, which are entirely legitimate and involved no lawbreaking. This is punishment for standing up for humanity’s core values in the world’s largest democracy.

ILO Director-General Guy Ryder addresses the UNGA Biodiversity Summit with the message that today’s and tomorrow’s jobs depend on preserving ecosystems and biodiversity. Without a healthy planet, there can be no productive economies nor decent work.

Not one woman said she knew of a hotline, email address, or person to contact to report the incident.