A relieved Afghan family, clearly still suffering from the trauma of a rough sea crossing at the hands of people smugglers, disembarks from a flimsy vessel onto a Lesvos beach.
© UNHCR/Giles Duley

An Afghan family of several generations disembark from an overcrowded boat. Almost 40 per cent of refugees currently arriving on Lesvos are from Afghanistan.
© UNHCR/Giles Duley

A boy from Afghanistan tries to keep warm after a cold and wet crossing from Turkey. Cases of hypothermia are on the increase as the weather deteriorates across the eastern Mediterranean.
© UNHCR/Giles Duley

An overcrowded boat carrying Syrian refugees heads to shore. One Syrian man had fallen from the boat into cold water. He was later rescued by volunteer Spanish lifeguards. Despite the approach of winter and worsening weather, refugees are continuing to arrive on the island at a rate of more than 3,200 per day. As of mid-November, at least 64 people have drowned this year in 11 shipwrecks off Lesvos.
© UNHCR/Giles Duley

Survivors struggle ashore after their boat has capsized. In the background a Spanish lifeguard, one of the many volunteers working on the beach, swims out to help other survivors.
© UNHCR/Giles Duley 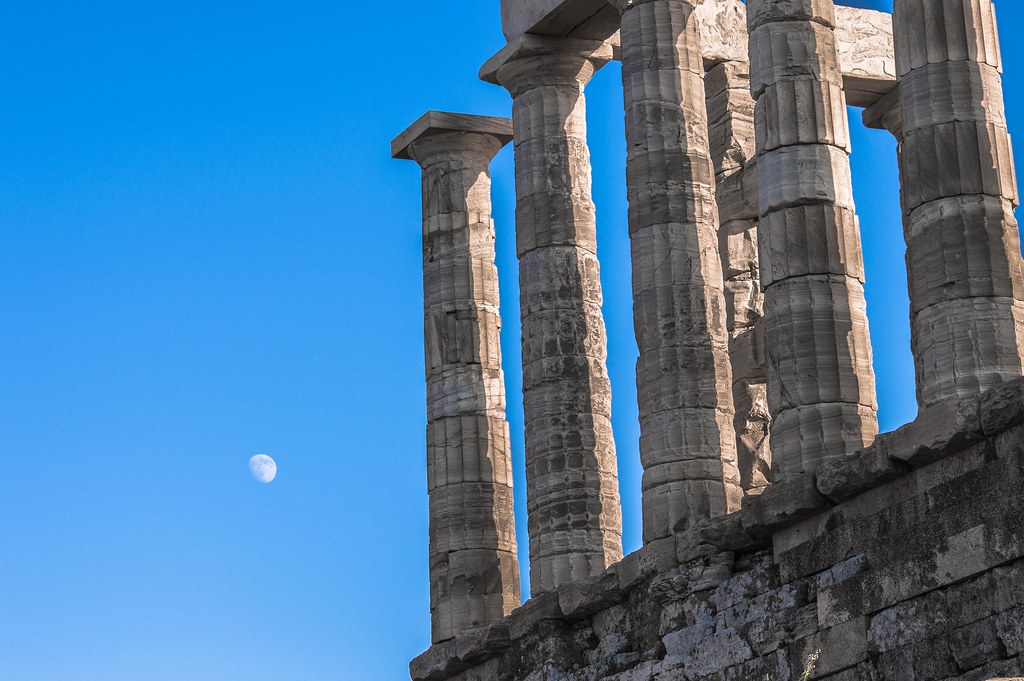 Since the ancient times she is always above and she is always looking the creations of man. The moon through the eyes of the mighty god of the seas.

In comments made at the Brookings Institute think-tank in Washington, D.C. on Wednesday, the Managing Director of the International Monetary Fund (IMF) said Greece was in an “acute crisis, which needs to be addressed seriously and promptly.”

Christine Lagarde said a new plan moving forward to shore up Greek finances would require reform in Athens, but it would also require concessions from the country’s creditors.

“The other leg is debt restructuring, which we believe is needed in the case of Greece for it to have sustainability,” she said.

As policy makers know well — and Germany perhaps better than any — major debt overhangs are solved only by writing down the debt. And the longer the delay, the deeper the pain.

ATHENS, Greece (AP) — The latest news on Greece’s financial woes and its upcoming referendum on Sunday (all times local):…

via The Latest: Greek PM urges voters to ignore scaremongers.

via I.M.F. Agrees With Athens That Greece Needs Debt Relief.