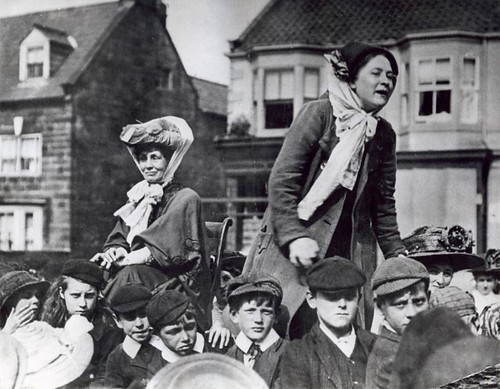 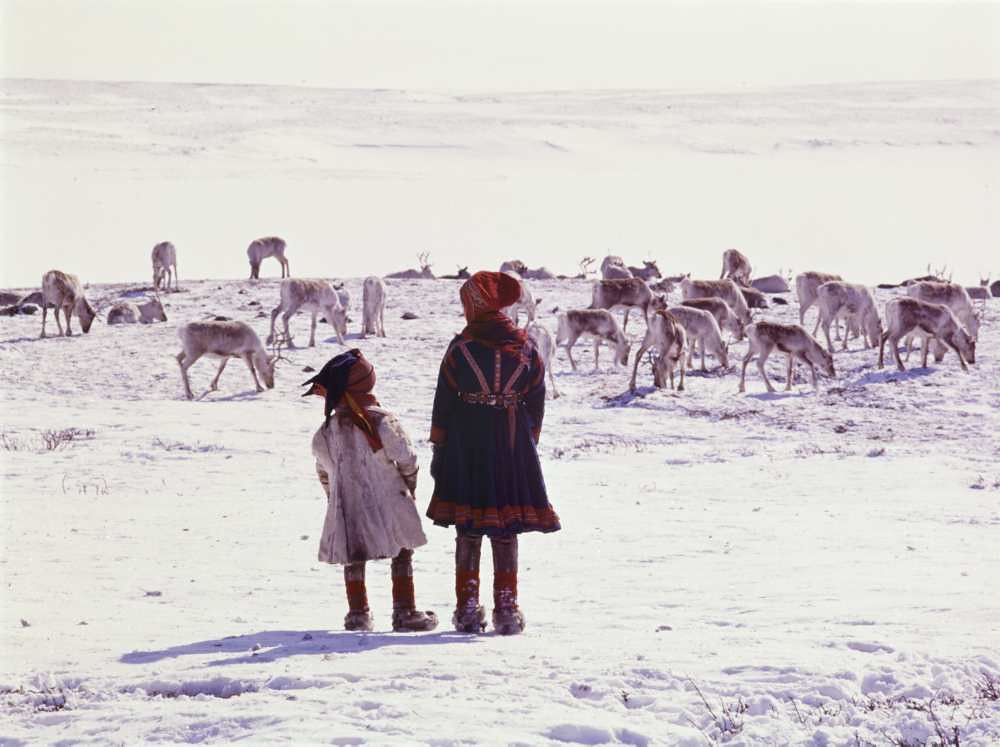 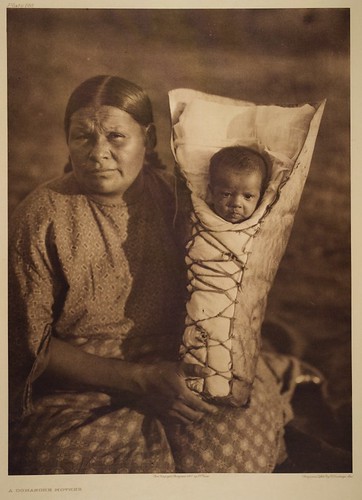 General – information about the George Eastman House Photography Collection is available at http://bitly.com/1GWwaVA.

For information on obtaining reproductions go to: http://bitly.com/1ShBWCy.

In Mississippi, over 40 percent of the state’s children rely on SNAP each day to put food on the table.

via Off the Charts Blog | Center on Budget and Policy Priorities | Who Receives SNAP, and How Would the House Cuts Affect Them?.

Can you guess how Mississippi’s Representatives voted – they voted to cut SNAP that feeds their kids!

Senator Brown says he is for keeping children safe and says he if for jobs. So he votes against EPA updating clean air standards. So if people are too ill to work in factories spewing air pollution that makes them too ill to got to work – hmmm.
If worker cannot go to work 10 days a year because she has to take her children to the doctor because of ill effect of pollution… Hmmm. Ya think that Brown has thought his position through?

Regardless of what your intentions are – the result is that children die and are maimed. Time to stop – no?