Forget it guys, she is one of the best choices, along with Atlanta Mayor and Abrams who ran for Georgia Governor

Joe Biden’s allies are waging a campaign behind the scenes to stop Kamala Harris from becoming vice president.

A study published yesterday in the Journal of Infection has found that staff working at more than one London nursing home during the peak of the UK COVID-19 outbreak had a quadruple risk of infection. Also, JAMA Network Open today published a research letter showing that US nursing homes that reported COVID-19 cases also had high numbers of deficiencies and substantiated complaints citing failures to comply with federal infection-control requirements. Working at more than one site The first study involved testing 250 staff members at six nursing homes with outbreaks for infection with SARS-CoV-2, the virus that causes COVID-19, in April and asking about any symptoms, contact with residents, and whether they worked in more than one home.

The demonstration had nearly wrapped up when police suddenly blocked off the overpass and began placing people under arrest, according to protesters. By “kettling” the protesters on the bridge — a crowd control tactic that’s been used in recent months — police may have prevented the demonstrators from peacefully dispersing since many were so close to their endpoint, Conrad said. They could have been let off with a citation so they could return home, Conrad said.

“It was only in this last block or two in the march itself — when folks were heading back to the starting point — that really all hell broke loose,” Conrad said. “That’s troubling from a lot of different perspectives.”

Source: Police Arrested 120 Anti-Racism Protesters in Omaha, and Barely Anyone’s Talking About It

The vandalism coincided with National Buffalo Soldier Day, a day meant to honor African-Americans who fought in the US military.

Vandals on Tuesday spray painted swastikas and other inflammatory messages on the walls of the Buffalo Soldiers National Museum in Houston, the museum said on Facebook.

As the death toll escalates in coronavirus hot spots, evidence is growing that young people who work outside the home, or who surged into bars and restaurants when states relaxed shutdowns, are infecting their more vulnerable elders, especially family members. Front-line caregivers, elected officials and experts in Houston, South Florida and elsewhere say they are seeing patterns of hospitalization and death that confirm fears this would happen, which were first raised in May and June. That was when Florida, Texas, Arizona, California and other states reopened in efforts to revive their flagging economies. The emerging trend highlights the difficulty of relying on the Trump administration’s strategy of sheltering the most vulnerable while the young and healthy return to work and school. That approach runs the risk of transmitting the virus when two or three generations share the same home and when many lower-income workers have little choice but to brave exposure to do their jobs.

Welcome to the new normal of policing, where behaving like a kidnapper is rationalized as a reasonable response to the dangerous conditions they themselves created. While this isn’t novel for many black and brown Americans, the police performing this stunt in broad daylight for all to see and capture on camera suggests an increasingly cavalier approach to so-called law and order, even at a time when police conduct is under increased scrutiny.

It is not clear if Stone has been charged, but she was released from police custody after receiving a desk appearance ticket.

In a tweet, New York Congresswoman Alexandria Ocasio-Cortex said “Our civil liberties are on brink.” Well, what else is new?

“They intend to feed the children in the classrooms all of their meals. Well, suddenly every room is the cafeteria. The amount of cleaning required increases tremendously.” 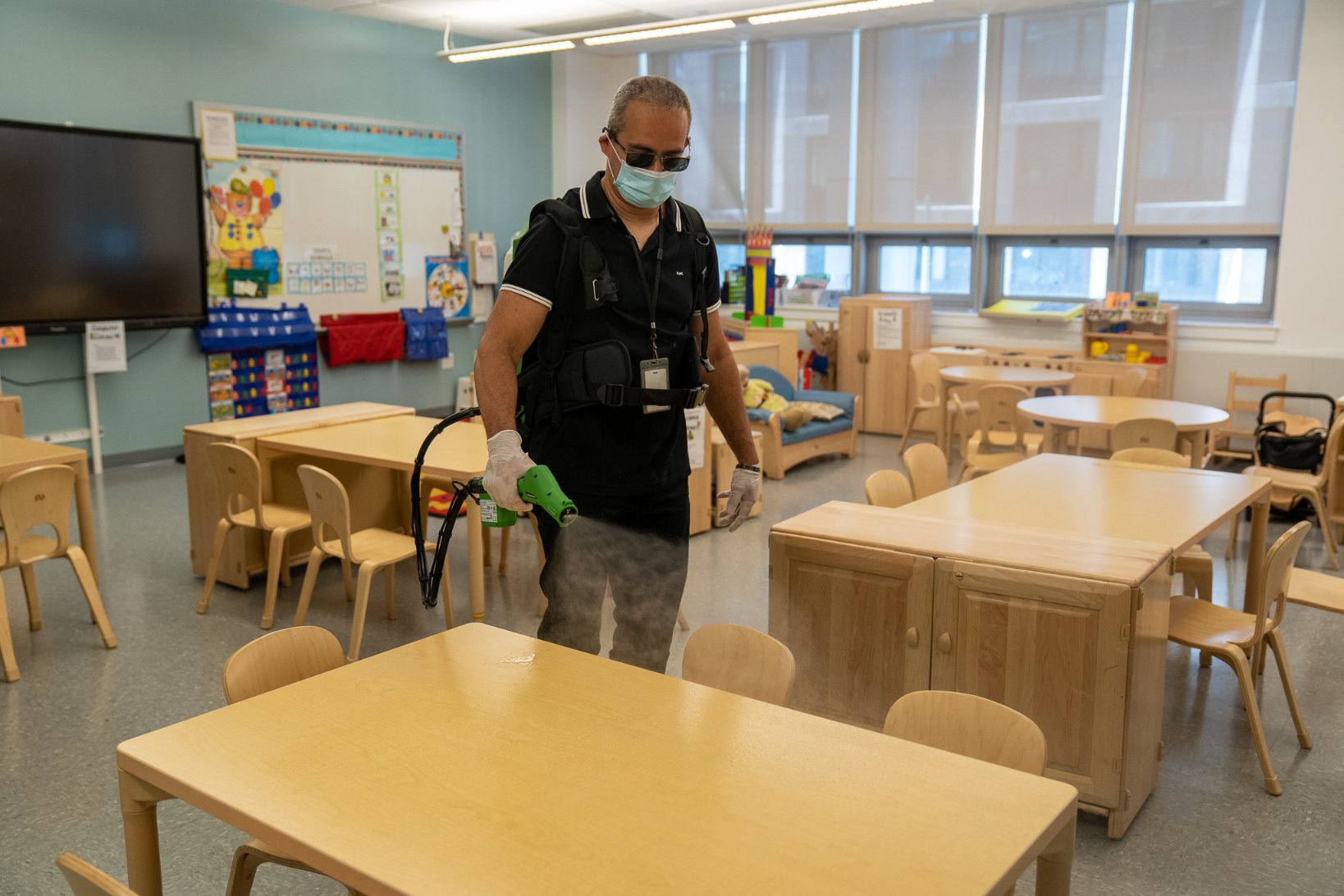 “They intend to feed the children in the classrooms all of their meals. Well, suddenly every room is the cafeteria. The amount of cleaning required increases tremendously.” [ more › ] 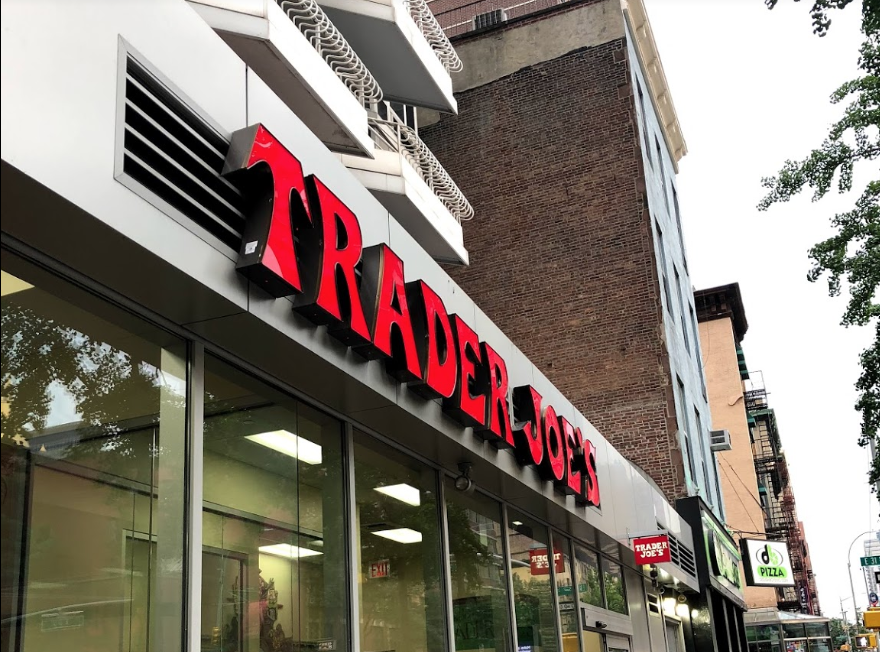 “I can tell you it was a very frightening and unfortunate incident and we are grateful that our Crew Members are okay.” [ more › ]

Racist tone and does not know what he is talking about anyway.

President Donald Trump overtly appealed to white, suburban voters, saying in a tweet that they will no longer be

Overall, the scientists conveyed a pervasive sense of sadness and exhaustion. Where once there was defiance, and then a growing sense of dread, now there seems to be sorrow and frustration, a feeling that so many funerals never had to happen and that nothing is going well. The United States is a wounded giant, while much of Europe, which was hit first, is recovering and reopening — although not to us.

Among adults, a very different picture has emerged. Growing evidence suggests that perhaps 10 percent of the infected account for 80 percent of new transmissions. Unpredictable superspreading events in nursing homes, meatpacking plants, churches, prisons and bars are major drivers of the epidemic.

Thus far, none of the medicines for which hopes were once high — repurposed malaria drugs, AIDS drugs and antivirals — have proved to be rapid cures. One antiviral, remdesivir, has been shown to shorten hospital stays, while a common steroid, dexamethasone, has helped save some severely ill patients.

At the moment, the United States tests roughly 800,000 people per day, about 38 percent of the number some experts think is needed.