Even though the memo was hastily assembled, it rebutted a series of allegations that Ms. Powell and others were making in public. It found: 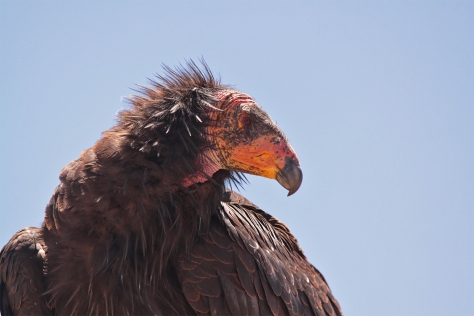 When the tribe first stated their desire to bring the condor back to northern California, “people thought we were crazy,” Gates said. It took years of research, relationship building, and careful planning to get the official go-ahead from the U.S. Fish and Wildlife Service (USFWS) to establish a new population of condors that might fly as far north as Oregon. The USFWS backed the project in March of this year. “I’m really excited to be a tribal member helping to lead this tribal endeavor, because honestly tribes don’t get to do this sort of thing as often as I’d like,” said Tiana Williams-Claussen, who is the director of the Yurok Tribe Wildlife Department and has played an integral role in the reintroduction effort. The Yurok’s full ability to care for their land was taken away when they were forced onto a reservation, she said. “This is an example of a way that tribes are taking that authority and that power back.”

Source: Thanks to the Yurok Tribe, condors will return to the Pacific Northwest

Source: Bellingcat Can Now Access Specialised Satellite Imagery. Tell Us Where We Should Look – bellingcat

Marc Bernier, a host in Daytona Beach, Florida, had declared himself “Mr Anti-Vax”. Dick Farrel, also from Florida, urged his listeners not to get vaccinated, and Jimmy DeYoung asked on air whether the vaccine could be a “form of government control of the people”.

All four men died in August of coronavirus. A fifth conservative radio host, Bob Enyart, died on 13 September, weeks after he told his listeners to boycott vaccines that were “immorally developed”.

The death of the men, just weeks apart, illustrated both the depth of anti-vaccine feeling among some conservatives, but also hinted at the problems rightwing talk radio, along with other conservative media, is causing as vaccination rates in the US have slowed.

Local talk radio is not often mentioned in discussions about conservative media and messaging in America.

Fox News and even more extreme rightwing television channels like Newsmax and One America News draw the headlines, and Facebook is often noted as a source for conspiracy theories, but behind the scenes thousands of small radio stations make up a patchwork of conservative media across the US that is enjoyed by millions.

In terms of the spread of misinformation, talk radio’s impact is unappreciated, Angelo Carusone, president of Media Matters, a progressive media watchdog, said.

“It is clearly a driving force. A lot of people understandably focus on online, especially when it comes to anti-vax information. But the reality of it is, when the dust settles, I think what we’re going to find is that the real source of a lot of the most damaging anti-vax messaging was driven largely by traditional media: talk radio and traditional rightwing forces like Fox News,” he said.

“When we think about talk radio, the reason it has had such influence is the reach. It still is reaching the largest number of people. Fox [News] is going to reach a couple of million people a day. Talk radio is reaching 40 million, 60 million people depending on the day, maybe even more.

“The guys who are dying, you could treat them as [having] small radio shows, but they have really high concentration in their communities.”

These radio hosts can be even more outspoken than their equivalents on Fox News. Personalities on the rightwing TV network tend to be careful about how they address vaccine opposition, urging viewers to “speak to a doctor” and make their own decisions before getting vaccinated, rather than telling people outright to avoid the shots.

Source: Dangerous transmissions: anti-vax radio shows reach millions in US while stars die of Covid | US news | The Guardian

Source: Green beans salad with mushrooms and corn – For Health 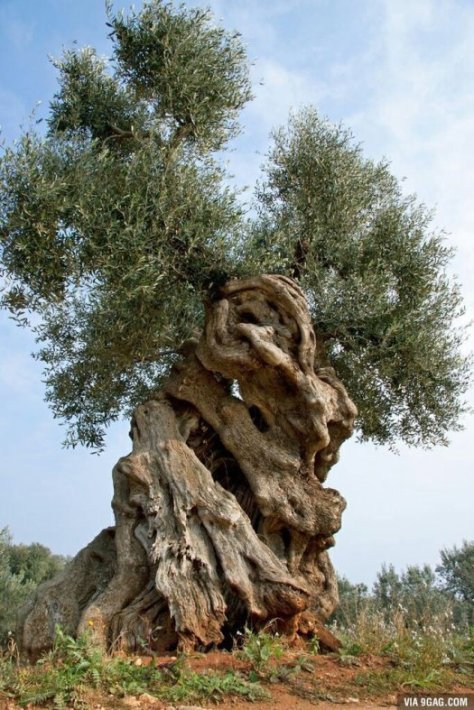