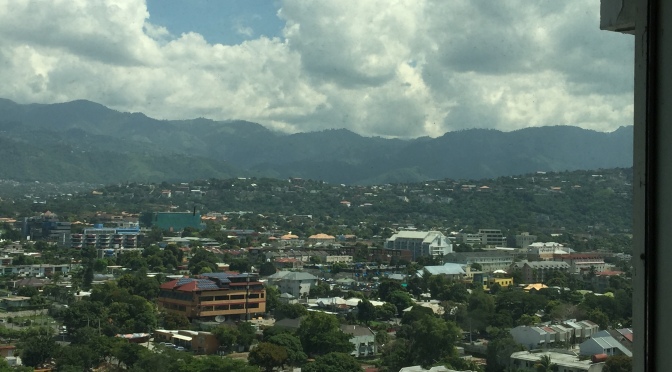 Is our democracy being watered down? I am beginning to wonder.

On Thursday, January 19, 2023, the Parliamentary Committee on Infrastructure and Physical Development will meet at Gordon House in Kingston. The committee (which last met in November 2022 after a hiatus of one whole year) will consider the 2017 Provisional Development Order for Kingston and St. Andrew, which the Prime Minister and head of the National Environment and Planning Agency (NEPA) Peter Knight have declared will be confirmed soon. The committee is chaired by Government (Jamaica Labour Party) Member of Parliament Heroy Clarke. The Standing Orders for the Committee clearly state that concerned parties should be able to make submissions and a verbal presentation. For the second time, one citizens’ group has not been allowed to appear before the committee.

By the way, most of the critical parliamentary committees are now chaired by government members – a practice which