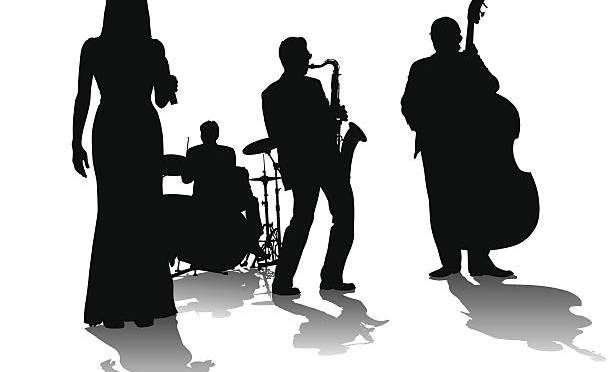 There are are relatively few female musicians in jazz. Recordings led by women formed only one-fifth of the top 50 albums NPR Music Jazz Critics Poll over2017 to 2019, and this seems to be a long-term trend: asurvey ofBritish jazz musicians in 2004 suggested 14% were female.

Rather than there being explicit barriers to entry,scholarly attentionhas focused on gender differences in preferences and socialisation: men seeing concerts as a male space, and male musicians more likely to be encouraged to continue following early experience of playing with others – particularly in terms of learning improvisation andtaking a solofrom a young age.

It’s a cliché that music is a meritocracy, in which success is seen to arise from a combination of talent and effort. If women are not present in jazz, it…