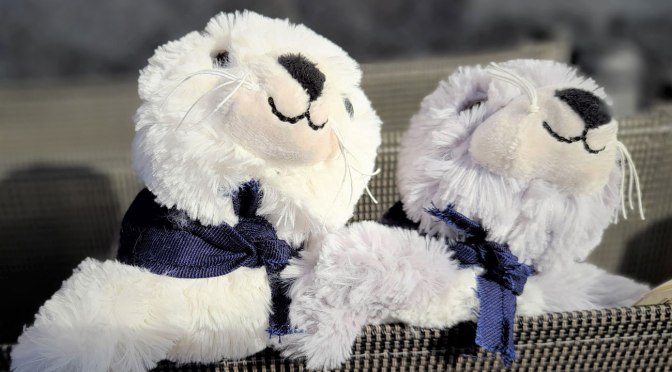 What’s that smell from the oven?

“[Manchin] has sabotaged the president’s agenda,” Sanders (I-Vt.) said on ABC’s “This Week.”

[…]Manchin’s reluctance to pass the [Democrats’ party-line spending] bill after months of negotiations has infuriated Democrats who contend the spending bill is desperately needed to fight climate change.

Sanders on Sunday did not hold back his frustration, claiming that “people like Manchin” are “intentionally sabotaging the president’s agenda, what the American people want, what a majority of us in the Democratic caucus want.”

“The problem was that we continued to talk to Manchin like he was serious; he was not,” Sanders said. “This is a guy who’s a major recipient of fossil fuel money, a guy who has received campaign contributions from 25 Republican billionaires.”

Why Does He Not VOTE WITH HIS PARTY?  I reckon one reason is that money…

Lost in the clutter, a new study based on diagnostic records for Floridians has identified a massive increase in both esophageal cancer and Barrett’s Syndrome, the precursor to esophageal cancer, between 2012 and 2019. The increase is among middle aged Americans, defined as between 45 and 64 years of age.

This matters because the 5-year survival rate for esophageal cancer isn’t good. Further, by the time a person realizes that their might be a problem in their esophagus, usually from difficultly swallowing, the cancer will be at an advanced stage. 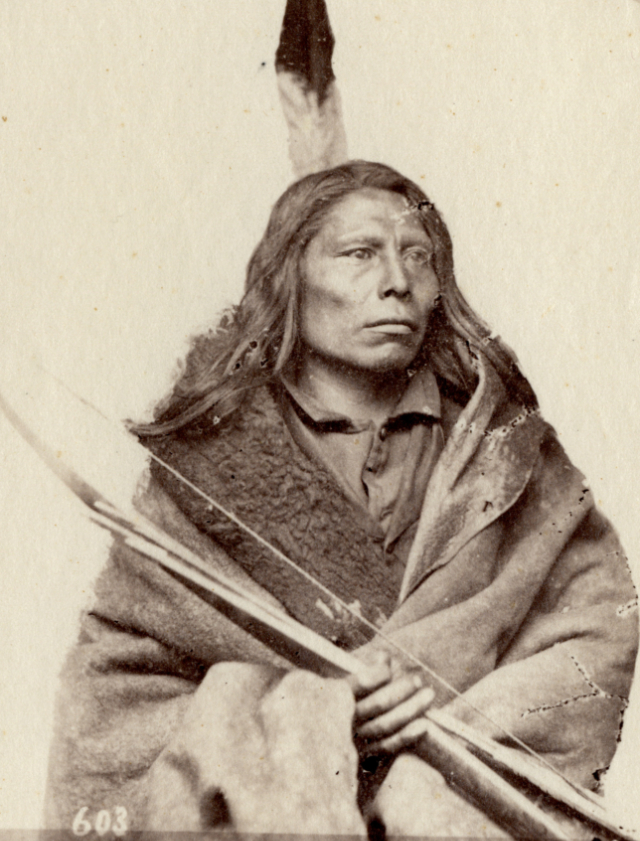 “We are not asking anyone to compromise their beliefs or abandon their faith. We are simply saying the government should not be in the position nor should the government have the power to replace its beliefs for those of the woman. That’s what we are saying,” Vice President Harris said. “We are talking about a situation in our nation right now where states and so-called leaders are passing laws that would criminalize medical health professionals, health care providers. We are talking about several states in our nation who will not allow an exception for rape or incest.” Harris then noted the national effort to put the right to codify abortion access into law. Source: Vice President Harris joins House & Senate Democrats to protect the rights of citizens

This comment from rawgod inspired me to play this song tonight: “I had the opportunity as a teenager and young adult to hear a lot of very great music. Not every song, but a lot of them have special memories tied to them. This is why a lot of your posts take me on musical…
— Read on jilldennison.com/2022/07/17/♫-in-my-life-♫-redux-2/