GM has 11 joint ventures and two wholly owned foreign enterprises as well as more than 58,000 employees in China. GM, along with its joint ventures, offers the broadest lineup of vehicles and brands among automakers in China. Products are sold under the Buick, Cadillac, Chevrolet, Baojun, Wuling and Jiefang nameplates. In 2015, GM and its joint ventures delivered a record 3,612,635 vehicles in China, which was up 5.2 percent from the previous high in 2014. China remained GM’s largest market in terms of retail sales.

Chang’an Ford (长安福特 Cháng’ān Fútè, full name Chang’an Ford Automobile Co., Ltd.) is an automotive manufacturing company headquartered in Chongqing, China and a 50/50 joint venture between Changan Automobile and Ford Motor Company. The company’s principal activity is the manufacture of Ford brand passenger cars for the Chinese market. The company was formed in Dec. 2012 after the decision to restructure Changan Ford Mazda, whereby Ford and Mazda agreed to work with Changan as separate joint ventures.[1] Currently, Changan Ford’s entire production base is the largest manufacturing location outside Detroit, Michigan for Ford.[2] It has plants in Chongqing, Hangzhou & Harbin.

ZHOUSHAN, China (Reuters) – Boeing Co BA.N opened its first 737 completion plant in China on Saturday, a strategic investment aimed at building a sales lead over arch-rival Airbus AIR.PA in one of the world’s top travel markets that has been overshadowed by the U.S-China trade war.

Just three but many more, of course. No one forced US firms to close US plants, lay off US workers, or move production out of the US… They chose to go.

Here is a site that presents a long, long list of US firms with plants in China and/or contracting for manufacturing in China. 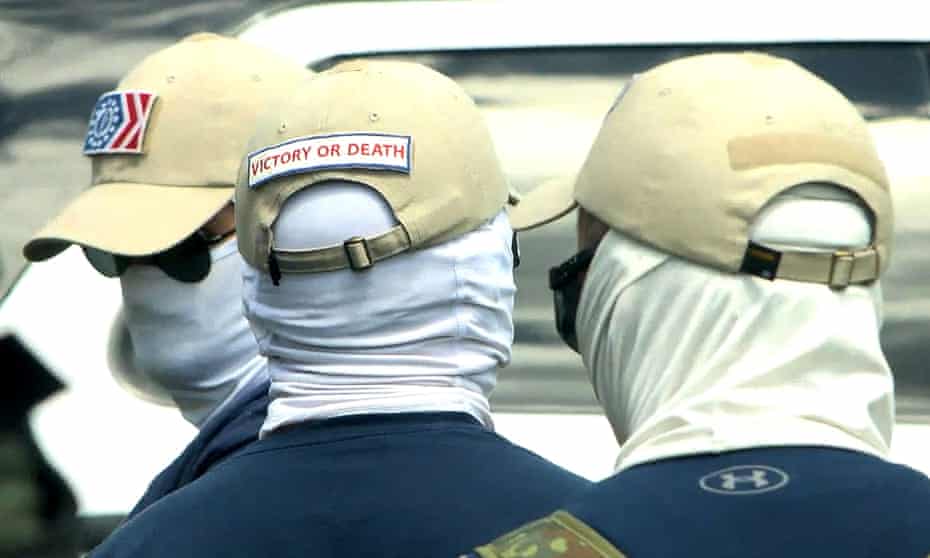 Only one was from Idaho, he said.

The truck was stopped near where the North Idaho Pride Alliance was holding the Coeur d’Alene Pride in the Park event. Police had stepped up their presence in the area during the event.

President Joe Biden said Saturday he was escalating federal assistance for New Mexico as it faces its largest wildfire in recorded state history.

The fire began with prescribed burns that were set by the U.S. Forest Service, a standard practice that’s intended to clear out combustible underbrush. However, the burns spread out of control, destroying hundreds of homes across 500 square miles (1,300 square kilometers) since early April, according to federal officials.

“We need to be sure this doesn’t happen again,” Biden said during a visit to an emergency operations center in Santa Fe, where he met with local, state and federal officials. He was returning to Washington from Los Angeles, where he had attended the Summit of the Americas.

This is a letter that could well be sent to nearly every single Republican in Congress, but for today I am sending it to those who have a proven role in the events of January 6th:  Scott Perry, Jim Jordan, Andy Biggs, and Mo Brooks.  Note that I do not expect to receive answers to this letter, and I imagine that if they even bother to read my words, they will scoff or laugh.  But I needed to tell them my thoughts, to let them know that there is still a standard for those who represent … or pretend to represent us.

I have a couple of questions to ask, and I hope that, whether you respond directly to me or not, you will think long and hard about your answers.  First, do you remember the words you said as you swore an oath and began your position…

Doing prior authorizations and appealing them was my job in a dental practice. None of the people I ever spoke with at the insurance companies had any dental/medical training. Appeals were a mess and often I had to try 3 or 4 times to get approval.

Step Therapy and Prior Authorization are two procedures that health insurance companies have been allowed to introduce to try to limit their exposure to medical claims. Some insurers are increasing requirements for prior authorization, and that could be a major issue for you as a patient.

The person doing the review for the insurer may or may not be a medical professional. The reviewer has no intimate knowledge of the patient or the condition being treated but is expected to second guess the doctor’s recommended course of treatment.

How could that possible go wrong?

After roses, my favorite flower – great for creating plant arbors.

Clematis ‘Multi Blue’- Easy to grow and it thrives in moist, well-drained soils, in full sun to part shade. Performs best in light shade in hot climate areas. It is one one of my favorites.

Thanks Cee for this Photo Challenge. 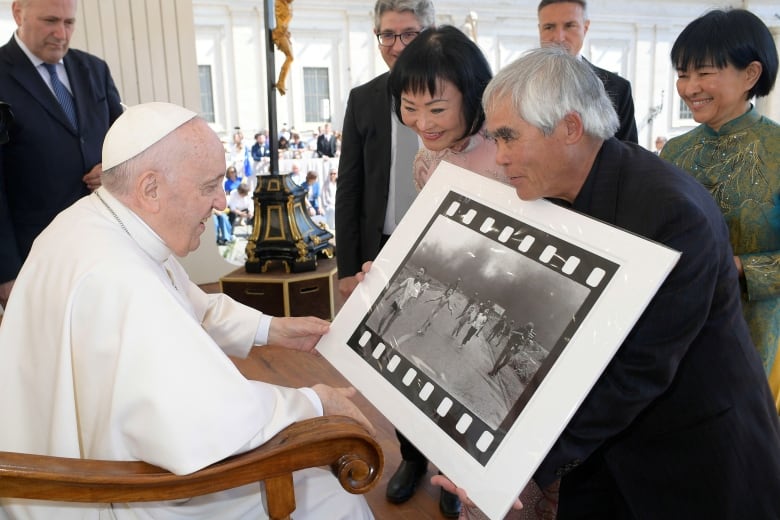