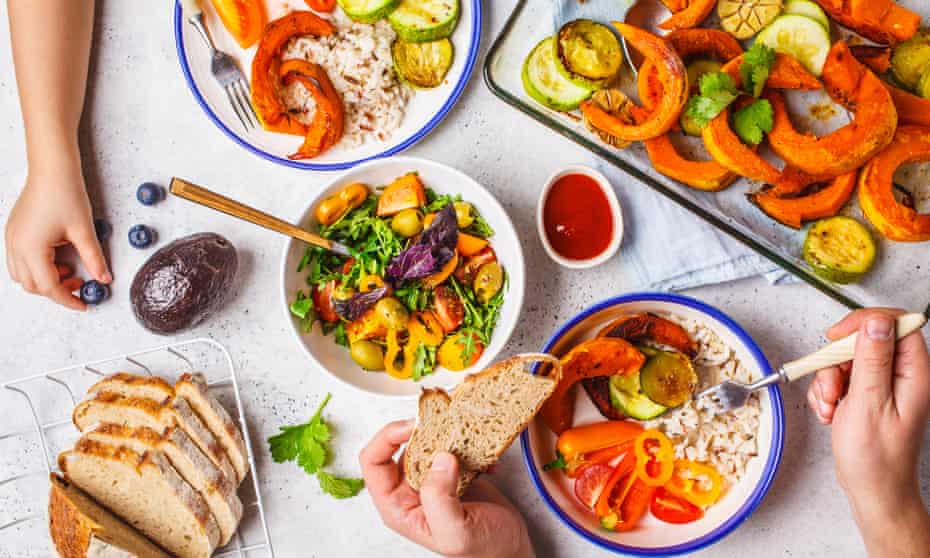 When the term “vegan” was first coined, even vegetarians believed it was a fringe lifestyle. But the image of vegans as eccentric ascetics is now itself a marginal view.

More than a third of people in the UK are interested in becoming vegan, according to a new poll which indicates that the number of people eating a plant-based diet has soared in the last two years. Thirty-six per cent of UK adults believe eating a vegan or plant-based diet is “an admirable thing to do”, the YouGov survey found.

Source: No meat please, we’re British: now a third of us approve of vegan diet | Veganism | The Guardian

2 thoughts on “No meat please, we’re British: now a third of us approve of vegan diet | Veganism | The Guardian”