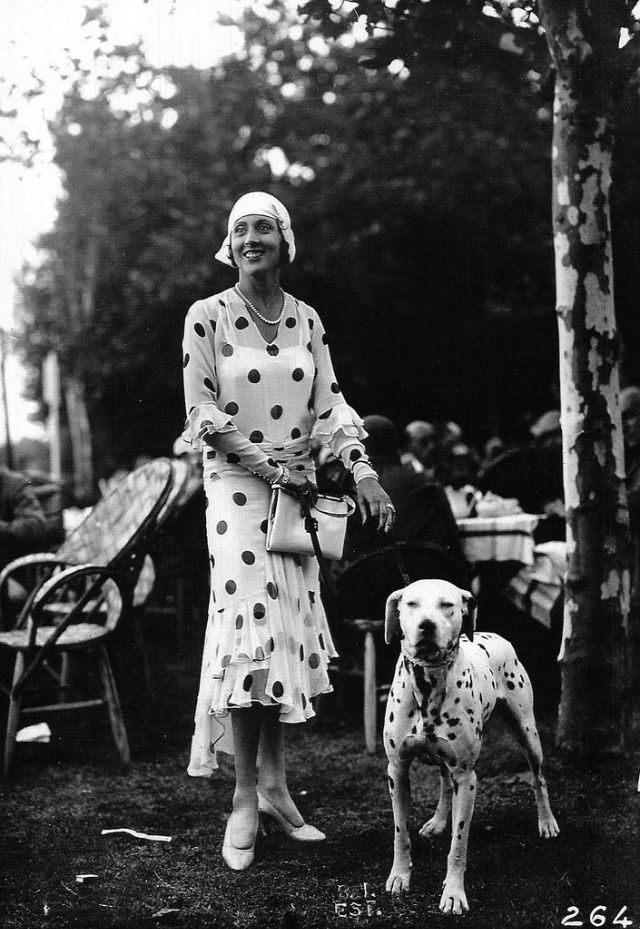 Legal & Financial Pro-Bono and continuing education (aka Adulting Ed.) is easier when there are strong role models for all of us, and helping to build those new role models is also part of Phase I of the Four Freedoms movement -as these shows do:

More than just one protagonist, though, she stands in a line of female main characters (not always lead or protag, actually) who start off as just intelligent, and develop into both intelligent and strong female characters, a bit like Hermione Granger from the HP series:  these ladies began with some kind of growing to do, and did that growing through painful events, but grew, emotionally and personally (courage, commitment, etc) to…

In Romania, where conspiracy theories and warnings from the Orthodox Church are fueling uncertainties, 65 percent of the population hasn’t yet been vaccinated against COVID-19. Why hasn’t the government been able to get a handle on the situation? Source: COVID-19 in Romania: From Vaccine Champion to the World’s Highest Death Rate – DER SPIEGEL

Power is addictive. This is why, in the early 1980s, the far-sighted party leader Deng Xiaoping limited top officials to two five-year terms in office, with good reason. Until now, they had all abided by this. Jiang Zemin and Hu Jintao each ruled China for 10 years – not longer.

Today, things are looking different. The Communist Party has ruled China continuously since 1949, but no politician in its entire 100-year history has held as much power as Xi does right now. And China has never been as strong as it is today – politically, economically and militarily. 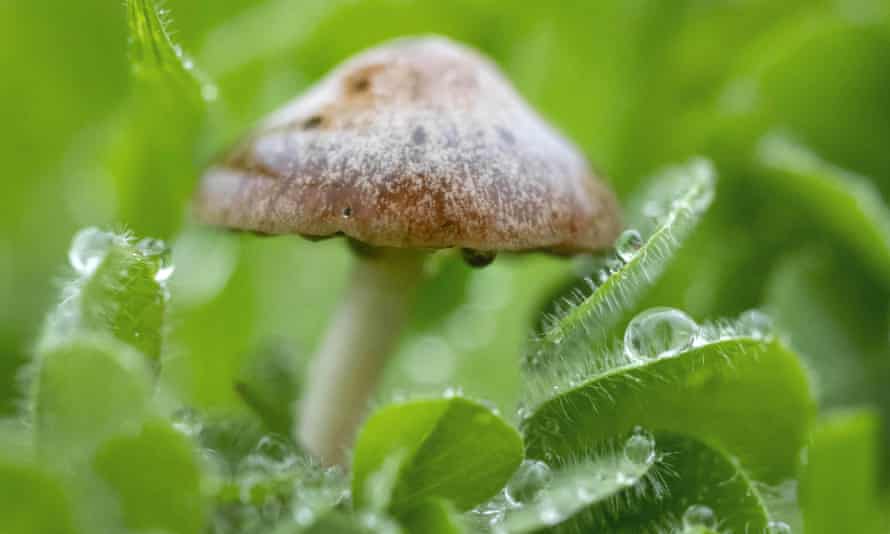 Source: The earth’s secret miracle worker is not a plant or an animal: it’s fungi | Giuliana Furci | The Guardian