Are you someone who loves to be with people, interact with them and not be afraid to speak in front of a crowd? If that is a yes, you may be wondering what kind of jobs are available for extroverts like you, especially now that the pandemic is disabling many from going out and interacting […]

Jewish anti-defamation groups have said that attacks on the liberal Jewish billionaire and Holocaust survivor can cross into antisemitism, particularly when he is accused, often without basis, of working secretively to advance a far-left agenda. Soros’s political giving is in the open and he is often accused of backing initiatives with which he has no affiliation. Source: GOP nominee accuses Soros of placing political operatives in schools – The Jerusalem Post

Many of the musicians in the newly formed Asian Persuasion All Stars have been on the Vancouver scene for decades now, each performing in their own respective bands.

But they’ve come together, some meeting for the first time not too long ago, galvanized after seeing racist attacks in the Asian community.

Authorities in Myanmar have re-arrested at least 110 political prisoners freed earlier this week—some within hours of their release—suggesting that the amnesty was only a bid by the junta to appease the international community amid criticism of its rule, observers said Thursday.

Nearly nine months after the military’s Feb. 1 coup, security forces have killed 1,183 civilians and arrested at least 7,031, according to the Bangkok-based Assistance Association for Political Prisoners (AAPP)—mostly during crackdowns on anti-junta protests.

The poem is a memorial to Stephen Lawrence, the 18-year-old who was murderedby a gang of white thugs at a bus stop in London in 1993. Investigations into the murder were rife with corruption allegations, and a subsequent inquiry revealed the underbelly of racism in British society – and, indeed, institutional racism. Two men were eventually found guilty of Stephen’s murder in 2012. Stephen’s father said that his son’s murder “opened the country’s eyes” to racism. The case is now “inactive” according to the police.

For me, Ann-Margaret’s poem is surprisingly intimate, as if she knew Stephen well – filled with memories of adolescent love and happiness. In a sense, we all knew him well.

Certain people who received Moderna and all who got Johnson & Johnson (J&J) COVID-19 vaccines should receive a booster dose, and in general, people should stick with the original vaccine they got, an advisory panel for the Centers for Disease Control and Prevention (CDC) said today. Source: CDC panel OKs Moderna, J&J COVID boosters, mixed doses when needed | CIDRAP

Just before Texas’ 6-week abortion ban took effect on September 1, online medication abortion provider Aid Access began to let Texans who aren’t pregnant order the pills to prepare for a future unwanted pregnancy. This is a concept known as “advanced provision,” and it’s akin to having emergency contraception waiting in your medicine cabinet before you actually need it. It’s especially helpful for people living in rural areas or in places hostile to birth control and abortion.

Now, Aid Access has quietly rolled out advanced provision of abortion pills to people capable of pregnancy in all 50 states—a move that could revolutionize how people obtain and think about early abortion care in the US.

Source: You Can Now Order Abortion Pills Before You’re Pregnant in All 50 States

Woolworths announced its intention to introduce a new requirement for team members to be vaccinated against #COVID19 in the coming months, unless they have a valid exemption. It’s believed this mandate will affect 170,000 workers #AceNewsDesk report

#AceHealthReport – Oct.22: Coles says it will require team members to be vaccinated as a condition of working at any of its stores, distribution centres and other sites in NSW, the ACT and Victoria, unless employees have a valid exemption…. #CoronavirusNewsDesk says according 7News report Woolworths and Coles both announce #COVID19 vaccine mandate for workers:…

A story by Laleh Chini:

My son had a strange dream:

A group of them got lost in a city in China.

It was around 12:30 pm and my son and his friends were starving. There was no civilization. Fear and hunger took over and as they gazed at the top of a distant hill, they saw a grand palace with Chinese architecture. 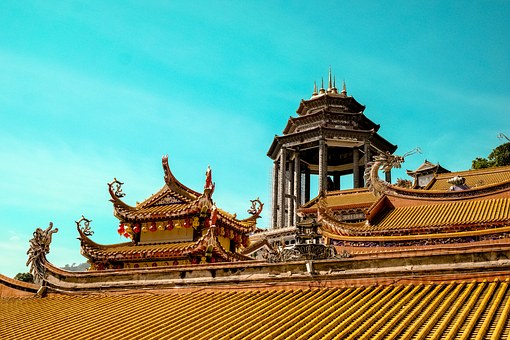 They naturally gravitated towards it but as they got closer, all of them felt fear of this place. They climbed almost 60 stairs that entered the palace.

Slowly his friends were saying: “Oh man, thank God we found this place. There are people waving in the window. There’s got to be food here.”

He was freaking out because he saw zero people, as his friends were seeing many. They got to the entrance and the doors were open. 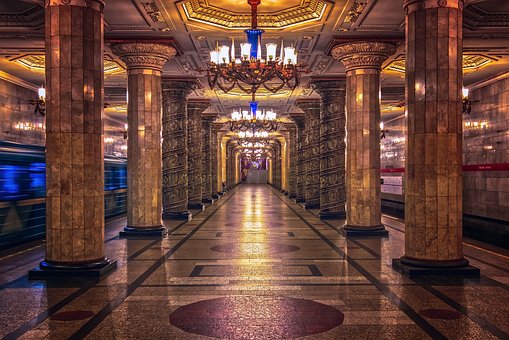 My Tweets
The Last Chapter