How the FBI Failed to Act on Allegations Against Gymnast Doctor

You have probably read about the gymnasts who testified before Congress last week, complaining about the failure of the FBI, the US Olympic Committee, and others had ignored their reports of sexual abuse by the doctor for the gymnastics team.

Like me, you probably never read the FBI report describing its own failure to take their reports seriously.

This CNN story has a link to the report. It is horrifying.

Like Loading...
The nurse, Shaked Alkobi from the Kfar Eldad settlement in southeast Gush Etzion, was on her way back from a shift in the COVID labor ward at Shaarei Zedek on Wednesday evening at 11 pm. At the entrance to the Har Homa neighborhood, her car was attacked by a number of kids aged 12-15.
In the past, Haredi youth have thrown stones at vehicles that have driven on Shabbat or holidays, but Har Homa is not a Haredi neighborhood and the youth didn’t look ultra-Orthodox.
2
/
5
Iranian Jews receive 500 etrogim, myrtle bunches via UAE for Sukkot
Read More

TOP ARTICLES
“At 11 p.m. I finished my shift at the hospital and on the way home [my car] was smashed by stones,” Alkobi said in an interview to N12.
“I initially wanted to speak to these kids, I began to slow down but I saw that they were continuing to throw stones like crazy. I was terrified and escaped the scene,” she added.
“I was hysterical and didn’t know what to do,” she added. “My crazy frustration Grew because I could not understand – why are they doing such a thing? I am a first-responder for United Hatzalah and I have a Shaare Zedek sticker on the side of my car.
“Even if I were not a medical worker – this is a vicious and shameful act,” Alkobi continued. “The kids threw large stones on me and I do not want to imagine what would have happened if one of them had hit me in the head.”
“I am a mother to three kids, and their car seats were covered in glass,” she said.

Making matters worse, the health authority said its exhausted and overworked staff are facing “brutal criticism from the public and insults on their shifts.”

“This is unacceptable,” it says.

“Every day when they show up for work, they are putting the needs of the community of Fort St. John ahead of their own and those of their families at home.”

According to Doha, over 230 Afghan, US and European nationals were aboard the Qatari flight, the fourth to evacuate citizens since the end of the US mission in Afghanistan. Source: Afghanistan: Qatar says more foreigners flown out of Kabul | News | DW | 19.09.2021

A group of Democrats has released the Freedom to Vote Act, a substantially pared-down version of the major voting legislation that Republicans successfully filibustered over the summer. Stripped of controversial provisions such as nationwide public campaign financing, the act would ensure access to the ballot box, promote impartial vote-counting and limit partisan gerrymandering. This bill is an outstretched hand to Republicans — indeed, to anyone who claims to care about democracy. But Senate Minority Leader Mitch McConnell (R-Ky.) immediately trashed it. Not a single Senate Republican appears interested in seriously engaging with Democrats in their effort to write compromise federal voting legislation.

The new bill would allow all voters — not just the sick and the elderly — to request absentee ballots. No-excuse mail-in voting has worked well in most states, but now that more Democrats are using the voting method, state-level Republicans have begun to crack down on it. Similarly, the act would require secure ballot drop boxes, another voter convenience Republicans have tried to limit or eliminate. The bill would make Election Day a holiday, require a minimum early voting period, institute automatic registration (when people get or renew their driver’s licenses), and mandate same-day registration for those who remain unregistered but who want to vote on Election Day.

Source: Opinion | Democrats must push through the Freedom to Vote Act – The Washington Post 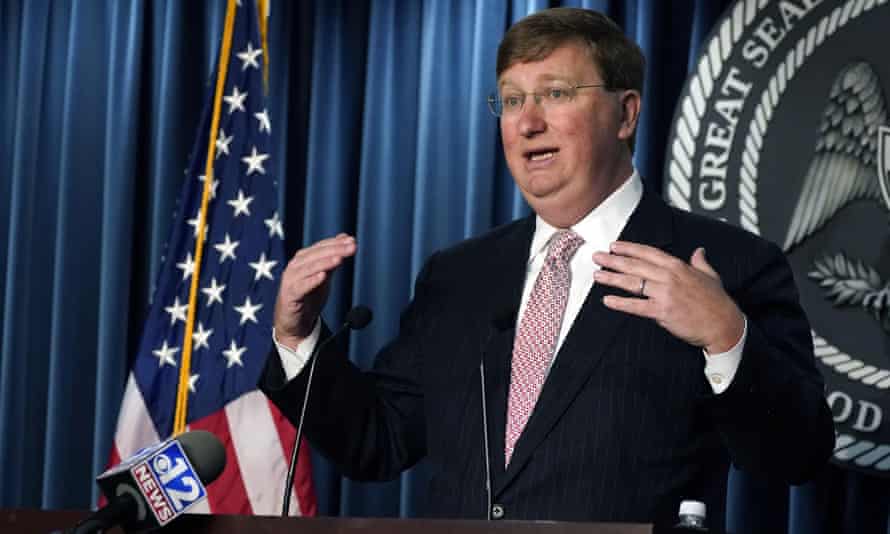