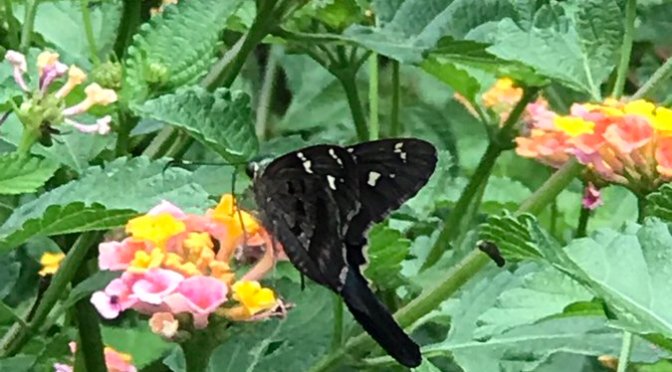 The recent “no movement days” and the sudden quiet of lockdowns has made us engage in more unusual activities than usual. For me, it has been clearing out cupboards and chasing butterflies. For my husband it has been painting the walls and drastically cutting back a flowering bush (without my permission).

Yes, chasing butterflies. We recently planted some more butterfly-friendly flowers in our container garden. And they seem to like it. I bombarded my butterfly guru, Jamaican entomologist Vaughan Turland with crazy videos of these bright creatures blowing around the garden – it has been very windy lately. He said he would prefer still photos to be able to identify them properly. So I slowed down and have been trying to creep up on them while they are sunbathing. So far I have only managed a few photos.

The Transportation Security Administration, charged with enforcing the federal mask mandate in airports, on trains and in other transportation settings, said Friday it has received more than 4,000 reports of face mask-related incidents since the requirement was put into place earlier this year. The agency has sent warning letters in just under 4,000 of those cases and is pursuing possible fines in 126 incidents, according to a spokeswoman. The agency did not have information on whether the violations took place at airports or in other settings.

Source: More than 4,000 face-mask incidents have been reported to the TSA – The Washington Post

Like Loading...
Some 1,500 Israelis out of 27,000 who returned to the country from Uman ahead of Shabbat tested positive for coronavirus, the Health Ministry said.
Of those, 16,388 flew directly to Israel from Uman and the rest via other destinations. More than 1,400 were on direct flights. The Health Ministry said that the data is only preliminary and will continue to be updated as it is maintained.
A small percentage of the infected have been summoned for questioning and once they recover, will have to prove that they did not forge the documents that allowed them to board flights back to Israel.

“Some of the passengers traveled via a connecting flight and did not show the positive test they had with them but instead presented a negative test,” said Dr. Sharon Alroy-Preis Friday night in an interview with Channel 12. “It is definitely a very serious condition of spreading disease – people who knowingly board the plane and endanger other people. “The police are dealing with everyone, criminal cases are being opened against them, they are being fined and their isolation will be enforced by the police.” It is possible that not all of the sick people forged their negative coronavirus test certificates because many were screened at Ukrainian testing stations, where tests are understood to be less sensitive and possibly inaccurate. Police said on Friday that 117 suspects were officially summoned for questioning and there was no further update on that on Saturday night.

Source: About 1,500 Israelis return from Uman with COVID – The Jerusalem Post

Tragedy opens the door to self evaluation, and within that space we can call forth our empathy. Without empathy we become brutes. 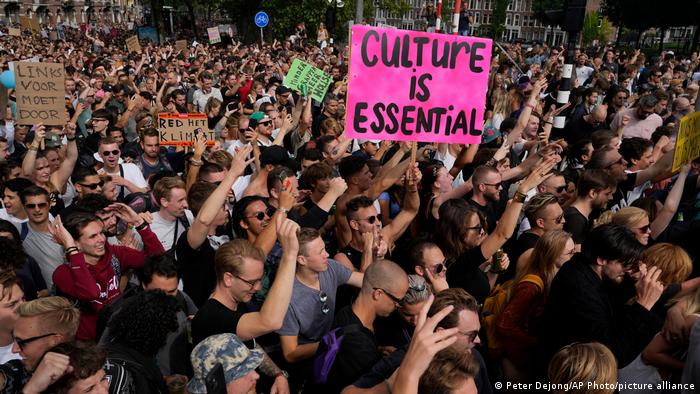