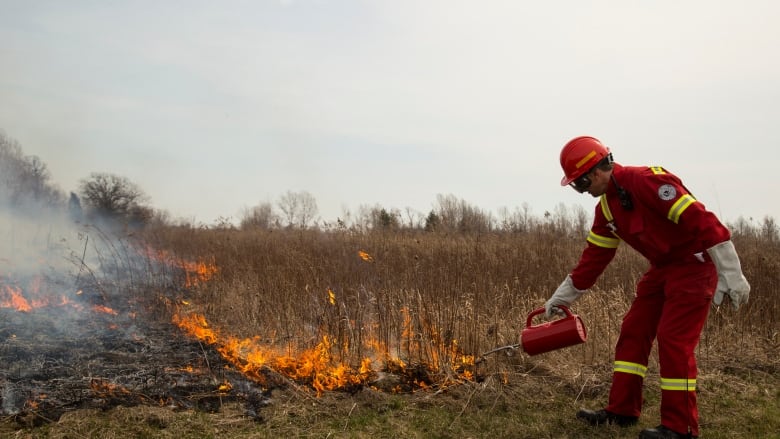 Fire ecologists and Indigenous groups say bureaucratic provincial barriers are hindering their ability to perform prescribed burns and cultural burns that could reduce the fuel load for wildfires in British Columbia’s forests.

“It’s as simple as lighting a match,” said former Yuneŝit’in government chief Russell Myers Ross, who leads the community’s fire management program. “But the way the province deals with things, they want heavy equipment on the site. They want big hoses, they want a lot of equipment and high-priced personnel.”

Prescribed burns remove hazardous fuel from the forest via controlled, low-intensity burns, while cultural burns are considered a sacred Indigenous practice, in which communities use low-intensity fire as a form of ecological stewardship.

Support for the two practices has grown in recent years as B.C. and other provinces grapple with more extreme fires.

Following the province’s 2017 wildfire season, a report by former B.C. cabinet minister George Abbott and Chief Maureen Chapman recommended that “B.C. increase the use of traditional and prescribed burning” as a means of fuel mitigation, and that it do so “in partnership with First Nations.”