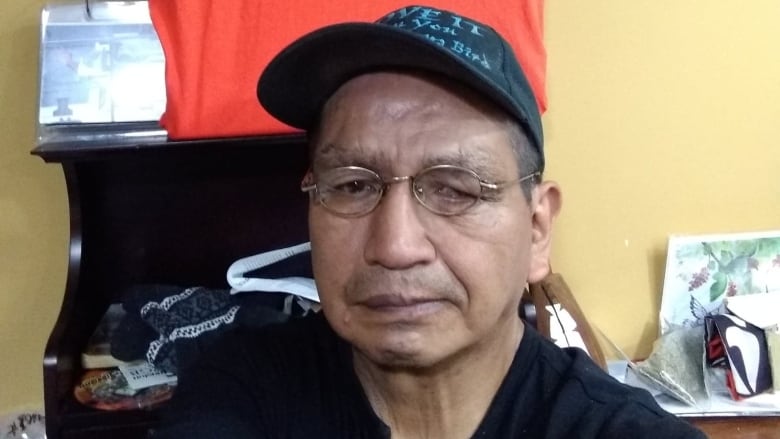 t’s been 50 years since Eddy Charlie left the Kuper Island Residential School, just off the east coast of Vancouver Island, and the pain he experienced while forced to attend, he says, has stayed with him throughout his life.

He turned to alcohol as a way of coping, which led to anger and damaged relationships — with his community and his family.

As the discovery of the remains of 215 children buried at the Kamloops Indian Residential School makes headlines around the world, political leaders, activists and allies have taken to social media to offer support and ask how non-Indigenous people can help.

But Charlie says he would rather people just listen.

“I just want people to sit, hear the story about residential school, don’t try to respond,” he said during an interview with All Points West host Kathryn Marlow.

“Don’t try to see what can [you] do. We want people to hear this story for us. It’s not a fairy tale. It’s not something from one of the Stephen King novels. This truly, really happened to 150,000 children.”

My Tweets
Love all or perish
Observer of the Near East