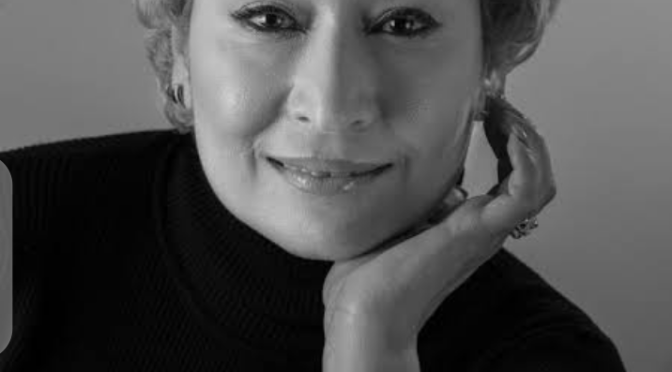 I am very happy to share this interview with you. I should have posted this earlier but I was so busy with all the school work. This interview was beautiful and lovely and if I wouldn’t mind if I could do it over and over again. So, sit back and enjoy the great read:

I am a mother of two children, Amir and Abnoos, and wife to Hassan Mosleh. I was born in Iran, Shiraz, in 1968, and moved to the USA in 1986. I got married in 1987 and moved to Canada, where I still lives today. I started the “A Voice from Iran” blog as a platform in August, 2017. My daughter and I published “Climbing Over Grit” with Wisehouse Publishing/l’Aleph in 2018 and won the “Canada Book Award.” I am a Member of Authors Without Borders. http://l-aleph.com/laleh-chini/
https://lalehchini.com/

The present is a gift meted out to each of us. We can use it to make this world a better place for all living entities or we can choose to be a destructive force. The choice is ours to make.

Google translation of introduction: Some things find their right place immediately. Without further ado, they get to the place that couldn’t be better suited for them. This is exactly what happened with my picture “On the way to Emmaus”, which I presented here in my last article .

“I immediately fell in love with this picture,” said Duisburg Father Tobias Breer OPream, as we stood in the sunshine in front of the parish office of the “Herz-Jesu” congregation in Duisburg-Neumühl Moving modern times is just great. The picture suits me and my story. ”

You have to know that Father Tobias is a person who is always on the go – he runs and runs and runs.
Not only through life, but also literally, again and again, always further, kilometer by kilometer.
He has already run 116 marathons and ultra marathons, including through Vietnam, Egypt and even the 172 km long extremely strenuous “Oman Desert Marathon”.
In the meantime there are already more than 60,000 km that he has run against poverty and for a good cause.

Google translation of introduction: Angles on the Anglin, 2016
A hidden land, far from commercial tourism, invites me into the soul of authentic medieval France. 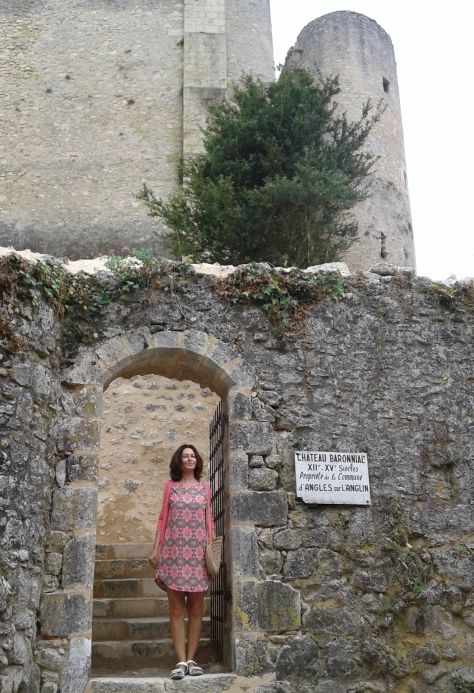 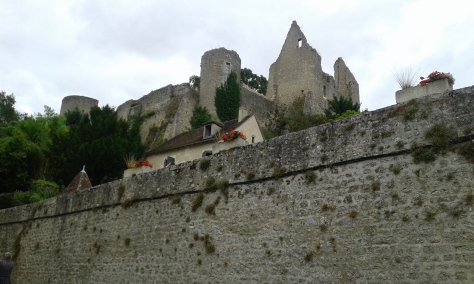 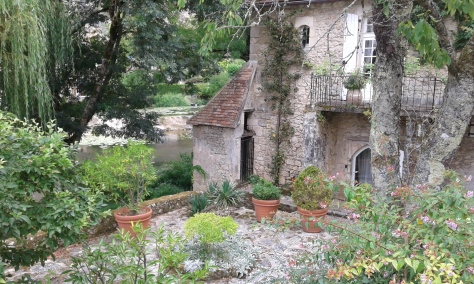 Google Translation of introduction: In the summer the Germans all go to Spain! The sun is shining there, the water is warm, there is German beer and they speak German. The neighboring country Portugal is a bit behind: German doesn’t get you very far, English does. We have traveled to the country, to Porto and Lisbon.

The low-cost airline brought us to Porto, and we are there in just under two hours. With the metro – actually just a tram – we go to Vila Nova de Gaia on the other side of the Duoro. It is considered a suburb of Porto, but it is a city of its own. 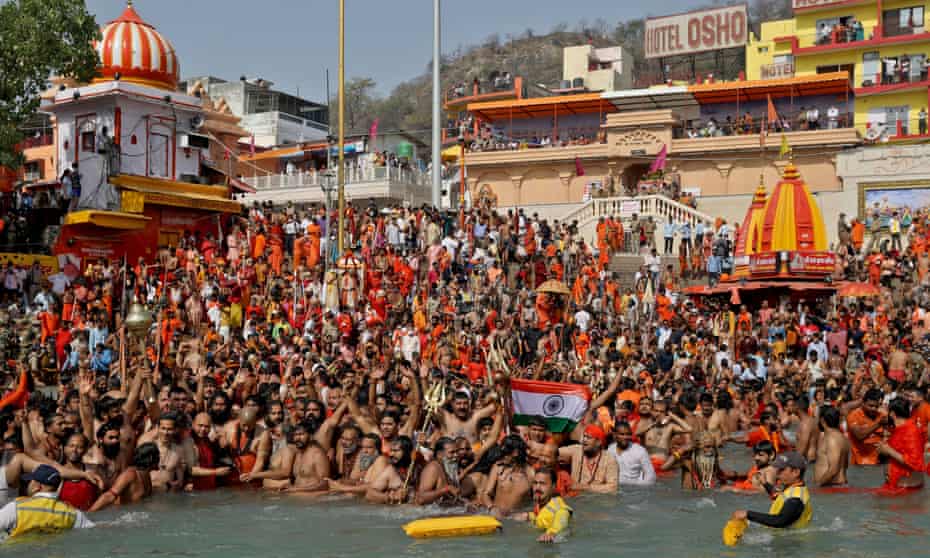 as festivities got into full swing in March, testing capacity was criticised as inadequate. Masks, though mandatory, were largely absent. The Uttarakhand BJP chief minister, Tirath Singh Rawat, who had earlier told devotees that “faith in God will overcome the fear of the virus”, was among the millions pictured taking part in the rituals wearing no face covering. Police overseeing the event said that were they to enforce social distancing, “a stampede-like situation may arise”. 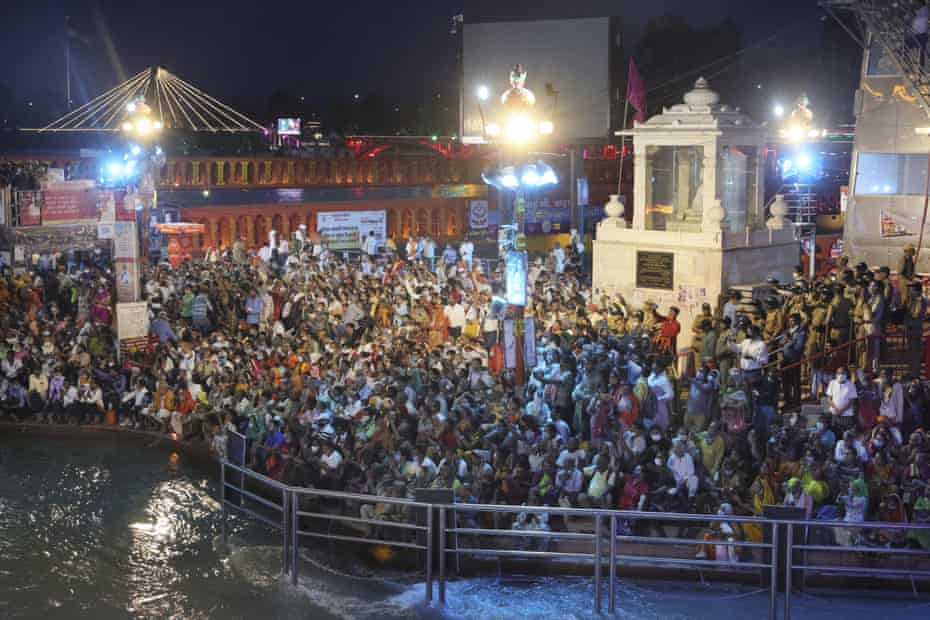 By the time the festival ended, on 28 April, more than 9 million people had attended.

The true toll of the Kumbh Mela will never be known, due in part to an alleged effort to stop collecting data. Thousands of pilgrims returned home without having been tested or quarantined and without any track of them kept by the government.

Some states began a belated effort to trace and quarantine the returned. In Madhya Pradesh, 789 pilgrims were traced from eight districts and 118 tested positive.

But as media attention focused on Covid-19 cases among the Kumbh returnees, the officials were ordered to stop counting. Four officials in different districts of Madhya Pradesh, as well as officials in Rajasthan, confirmed to the Guardian that their seniors called them off for political reasons.

“We were told to concentrate on the general Covid situation, and not focus on surveys and tracing of Kumbh pilgrims,” said a senior district official in Rajasthan, who requested anonymity, fearing reprisal. A 34-year-old video gamer filmed himself live on Facebook begging for help after he noticed he had COVID-19 symptoms but struggled to reach hospitals. He died just days later.

Source: How a Facebook video recorded by a dying gamer helped expose flaws in Thailand’s fight against COVID-19 – ABC News

“I have 14 years of letters to presidents, members of Congress and hospital executives telling them a whole bunch of people are going to die without serious changes, and that’s exactly what happened,” he said. 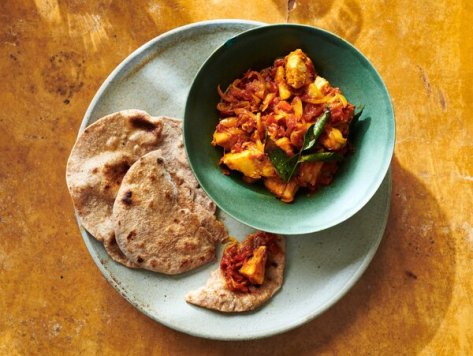