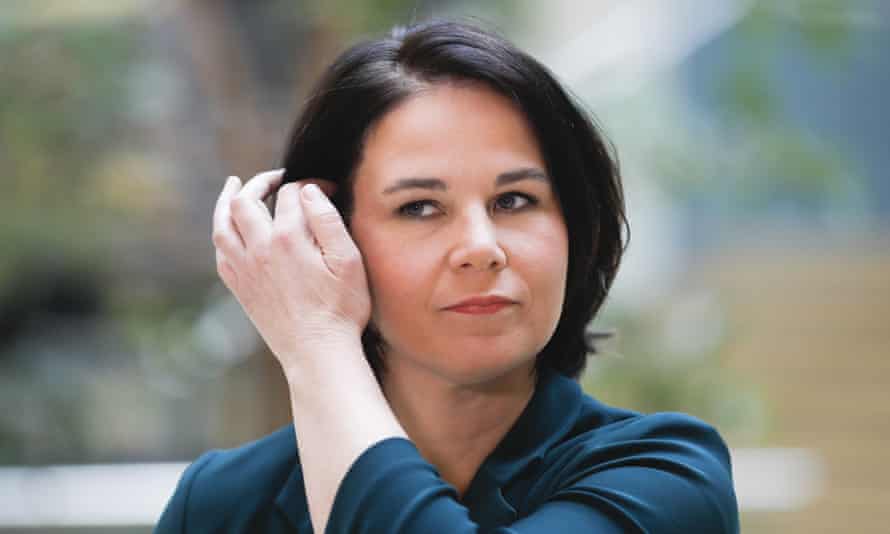 Six out of 10 polls published over the last two weeks instead show an advantage for the Greens, who scraped into sixth place when Germany last went to the polls in 2017. A survey published by pollster Kantar and Bild am Sonntag newspaper on Sunday gave the Greens in a three-point lead, on 27%.

It suggests the ecological party’s candidate, Annalena Baerbock, could even find herself in the comfortable position of being able to pick and choose from a variety of potential coalition partners, with possible power-sharing deals with the CDU, the Social Democratic party (SPD) and the Free Democrats, or the SPD and leftwing Die Linke.

Stefan Merz, the director of pollster Infratest Dimap, said the currently expressed voting intentions would need to remain in place for two to three weeks to prove reliable indicators.

“But after years of very little movement in the hierarchy of Germany’s political parties, there is now a sense that the deck is being reshuffled and we could be on the threshold of a historic moment,” Merz told the Guardian.