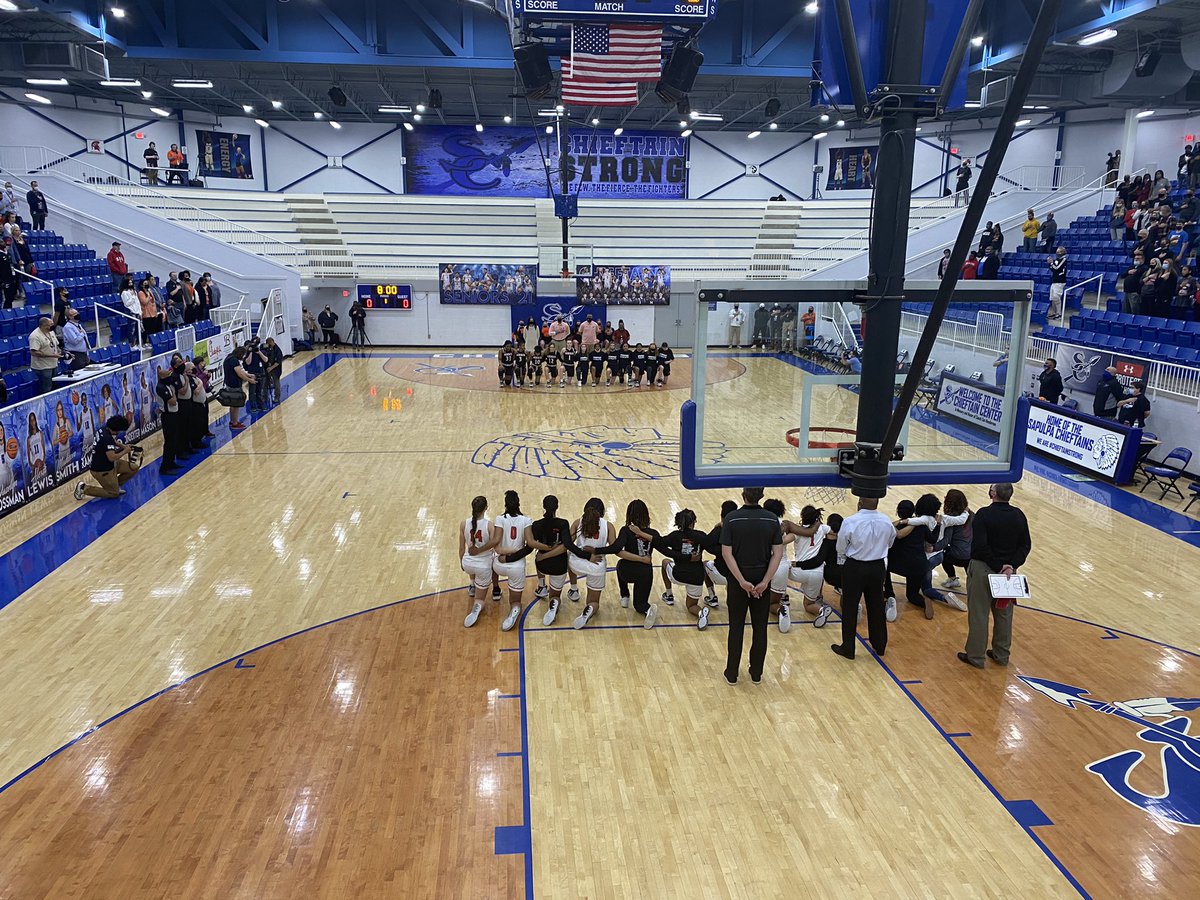 The ugly racial past and present of Tulsa can never be forgotten: from the Tulsa Race Massacre and torching of Black Wall Street, to police officer Betty Shelby killing Terence Crutcher and getting away with it, to the vitriolic images of Trump supporters outside his rallies during the 2016 campaign (at the Mabee Center where I was harassed), to Trump’s super-spreader Juneteenth rally last summer at the Bok Center downtown, to Friday’s video broadcasting a moment of hate to the entire world. But to see Black and white high school girls taking a knee together in defiance of hate is enough to make me believe in a better tomorrow.

Source: The announcer who blamed his racism on diabetes? That’s the Oklahoma I grew up in | Basketball | The Guardian