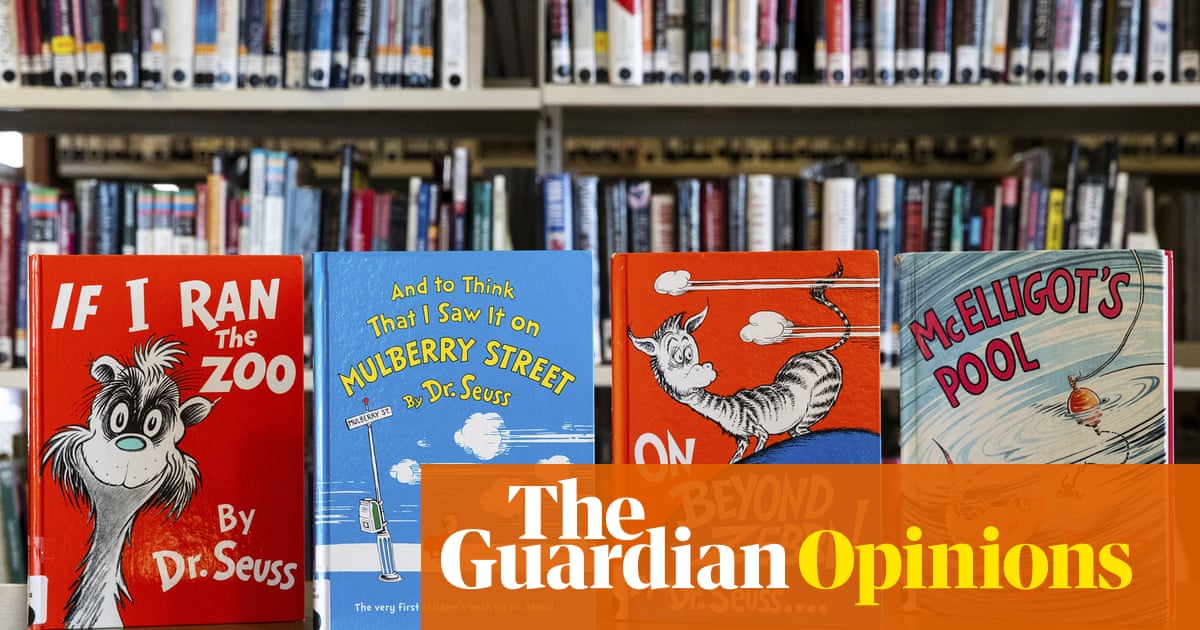 Real cancel culture has existed throughout US history, and much of what we witness now is meaningless by comparison

On Tuesday, the estate of Dr Seuss decided that it will cease publishing six books by the beloved children’s author which contain offensive depictions of non-white characters. A week earlier, Hasbro, the manufacturer of Mr Potato Head, announced that the toy will henceforth be known by the non-gendered moniker Potato Head.

An army of defenders has now risen to protect the sanctity of Mr Potato Head and Dr Seuss. Social media and conservative news outlets have been consumed with memes and hot takes declaring the dangerous overreach of “cancel culture”, which they define as the process of punishing a person or product deemed offensive by some vague set of modern moral standards.