politics over care for risks to citizens. 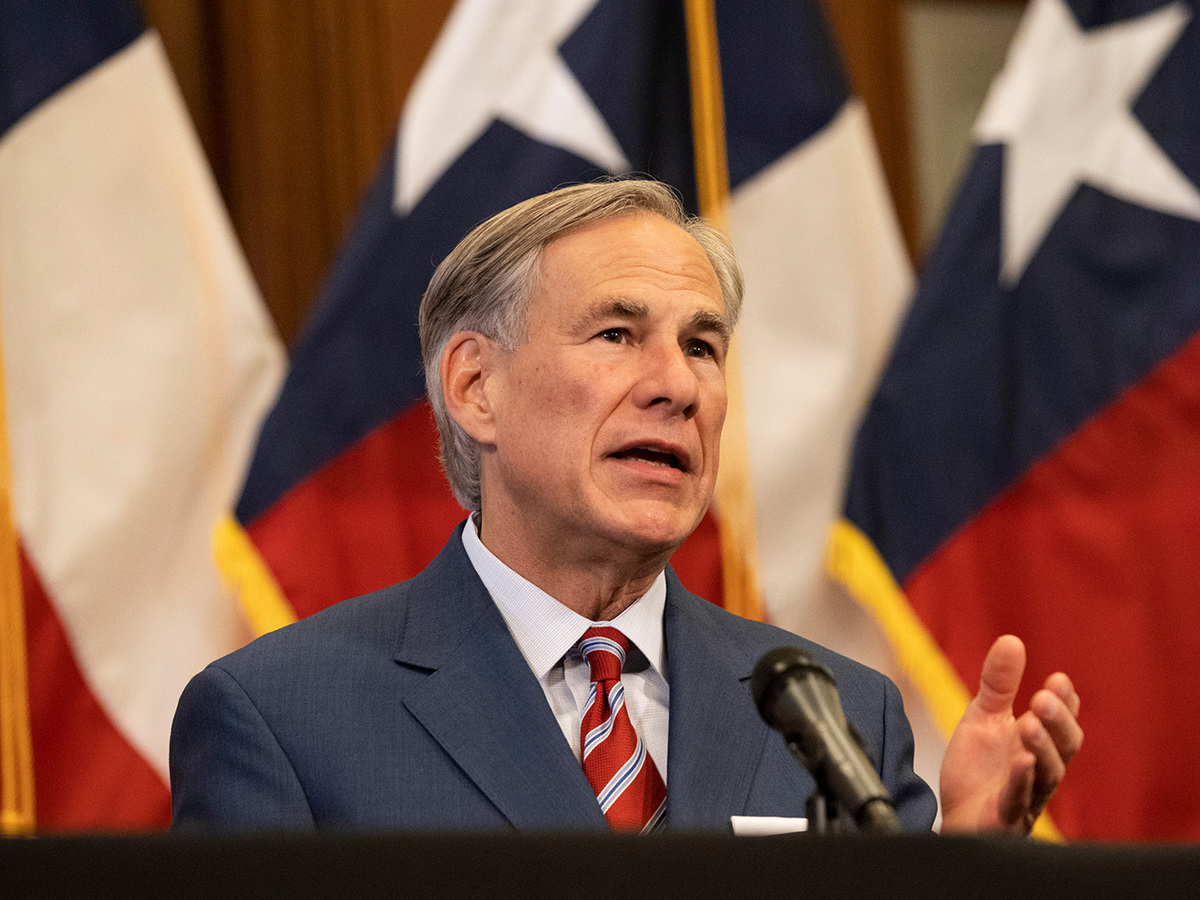 On March 10, Texas will become the biggest state to lift its face mask mandate, this according to Gov. Greg Abbott who made the announcement Tuesday (March 2) stating that mandates “are no longer needed” but that removing them “does not end personal responsibility.” NEW: Issuing an executive order to lift the mask mandate and […]