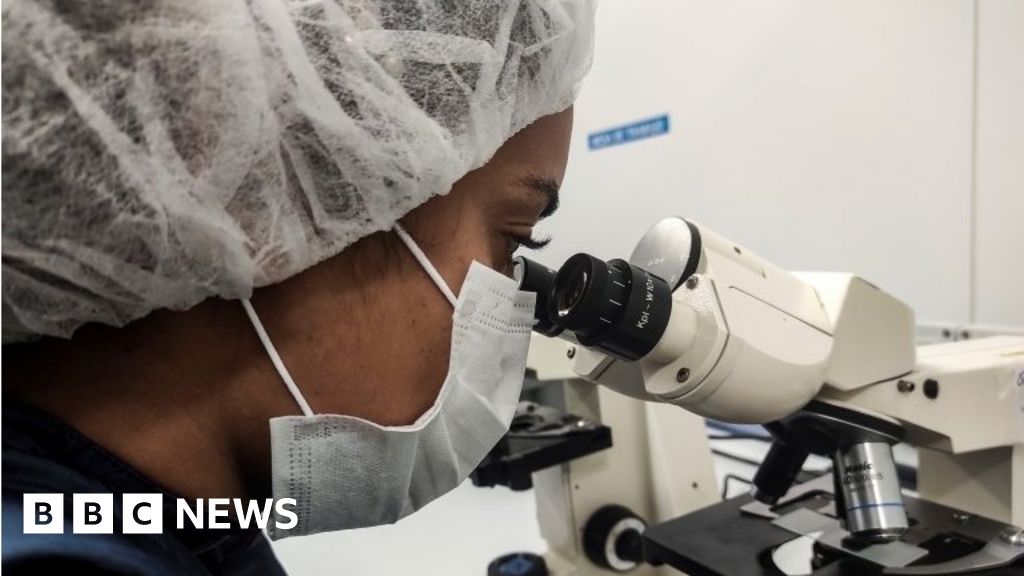 The first trials of the Cuban-produced Soberana 2 are “encouraging”, Cuban scientists say.

On the brutal reprisals and massive prison sentences it would use to silence human rights activists and other ‘dissidents’, including the terrorization of their children.

Source: Has the ideal target for treating anxiety been discovered? – EPFL 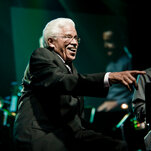 A Dominican-born bandleader and songwriter, he co-founded Fania Records, known as the Motown of Salsa.

Thousands of protesters in Myanmar’s largest cities defied assembly bans and warnings from the military junta to demonstrate for the release of deposed leader Aung San Suu Kyi and the restoration of her elected government Monday, two weeks after an army takeover in the fledgling Southeast Asian democracy.

Demonstrators in the commercial center Yangon and in Mandalay, the second largest city, tried to enlist civil servants to join the civil disobedience movement against the coup.

Large crowds gathered at the Chinese and Russian embassies to condemn those countries’ diplomatic support at the United Nations for the junta, which on Feb. 1 arrested leader Aung San Suu Kyi, suspended parliament, and imposed a one-year period of emergency rule.

While tanks, police cars and prison buses were deployed in urban centers across the country of 54 million people, protesters including celebrities called on bankers and bureaucrats to defy the regime’s threats to punish state employees, dozens of whom were rounded up over the weekend.

Despite the show of force by the military in Yangon, major protests against the military takeover were held in front of the Chinese, Russian and U.S. embassies, as well as the Central Bank.

“We are protesting against the military takeover and the loss of our freedom and our human rights,” physician Kaung Myat San told RFA.

“We want China and Russia to stop pulling the strings from behind the curtain and meddling in our country’s affairs. We strongly condemn the arrests of doctors and other civil servants too,” he said.

Celebrities joined crowds that marched past a convoy of military trucks to protest in front of central bank and Myanmar Economic Bank in Yangon and urge bank employees to join the civil disobedience movement, RFA reporters observed.

“This Civil Disobedience Movement is very important for us. If I were a government servant, I would surely be the first to join the movement,” said a women outside the central bank, who declined to give her name for fear of reprisals.

“These people marching on the streets and protesting against the military are real heroes for the country’s future,” she told RFA.

“We do not want to see a repeat of Mya Thwet Thwet Khine, a girl about my granddaughter’s age, who was killed the other day,” said Zin Waing, a film actor and former Chairman of the Myanmar Motion Picture Association. He was referring to a 20-year-old protester who was fatally shot in Naypyidaw last week.

“We need to stop the hatred and grievances against one party and another, one individual against another, one race against another in our country. For this to happen, I want to sincerely and respectfully request and beg the Bank employees to join the Civil Disobedience Movement,” he said.

Tens of thousands of people in Mandalay, including dozens of government employees, also continued their protests against the military takeover Monday.

“I would like to invite all our fellow railway workers to join in the movement,” said Win Ko Oo, a locomotive driver.

In the capital Naypyidaw on Monday, a crowd of nearly 10,000 people rallied in front of a jail holding some 40 protesters, including at least 27 high school and middle school students and eight civil servants who were, who were detained by the military while waiting for bus to return home after protesting.

The 27 students were released but others remained custody as of Monday night.

Myanmar’s telecoms firms imposed an internet outage from 1 a.m. to 9 a.m. Monday, amid reports about a looming internet shutdown and continuing restrictions on access to Facebook and other social media.

But a feared wave of mass arrests did not occur Monday, despite concerns raised by the deployment of armored vehicles and tanks and a series of decrees from the junta stiffening penalties for protests and making it easier for authorities to investigate and detain civilians.

Late on Sunday the U.S. Department of State authorized the “voluntary departure of non-emergency U.S. government employees and their family members” from the country, the embassy in Yangon said in a statement that warned citizens of “the heightened potential for violence, continued telecommunications restrictions, and limited flights out of Burma.” 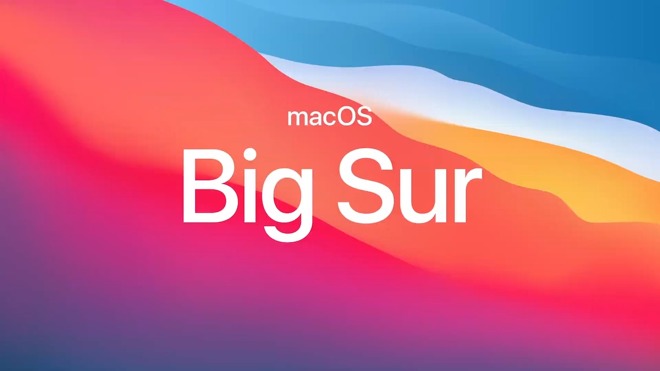 The revision patches a critical bug in previous macOS Big Sur installers that could result in installation failure and data loss.

Which do you want first?  Ok, the bad news: We had appointments for our first dose of the COVID-19 vaccine scheduled for 3 PM this afternoon. Last night the State Department of Health sent us text messages stating that due to the impending snow storm our appointments were cancelled. Rats!

This large storm is all over the news. It is touted as one that affects millions and millions of people. (When did they start tallying how many are affected by snow, rain, hurricanes, etc.) We had about an inch of snow overnight. The big storm is supposed to hit here about 3 PM dumping up to 9 inches they say.

Oh yea, the good news. This morning we called the information number for vaccine scheduling. First we found out that after our appointments today were cancelled that we went to the back of…

“I know nothing!” Amid a deadly pandemic and economic carnage, Jim Jordan says “cancel culture” is “the number one issue for the country to address today” pic.twitter.com/XqzMy7yRdC— Aaron Rupar (@atrupar) February 14, 2021 Will someone explain to me why the guy who left his wrestlers to be molested by the team doctor gets to lecture […]