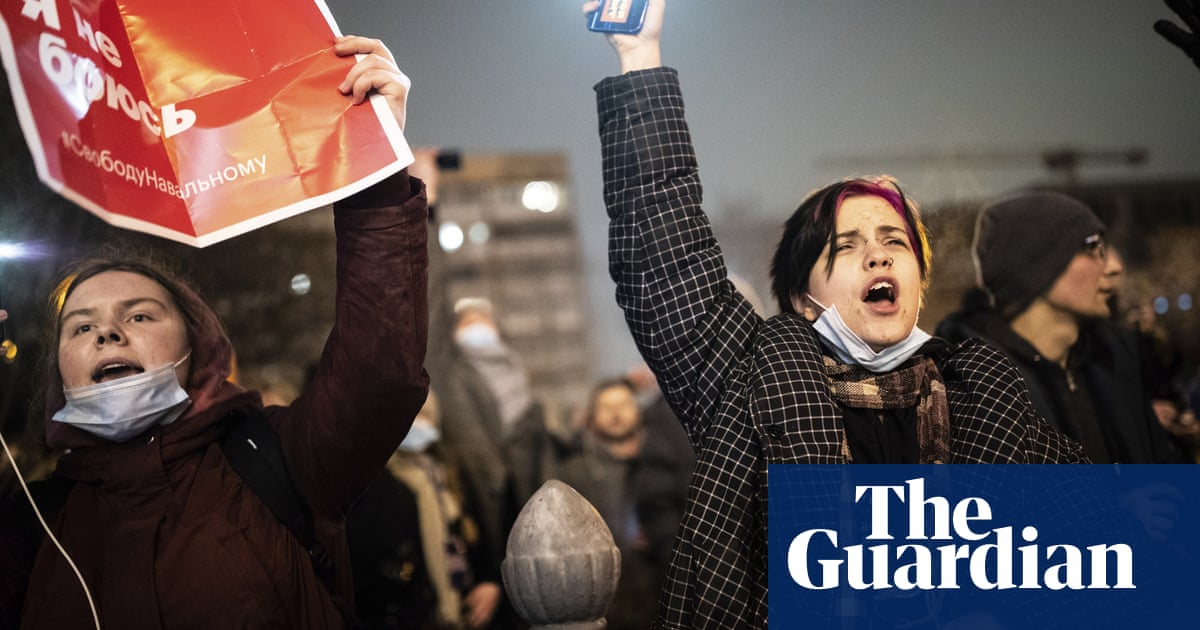 Supporters of the Kremlin critic Alexei Navalny plan to hold candlelit gatherings in residential courtyards across Russia on Sunday despite warnings that they could be arrested.

Navalny’s allies have declared a moratorium on street rallies until the spring after police detained thousands of people at protests in the past few weeks against the opposition politician’s arrest and imprisonment.