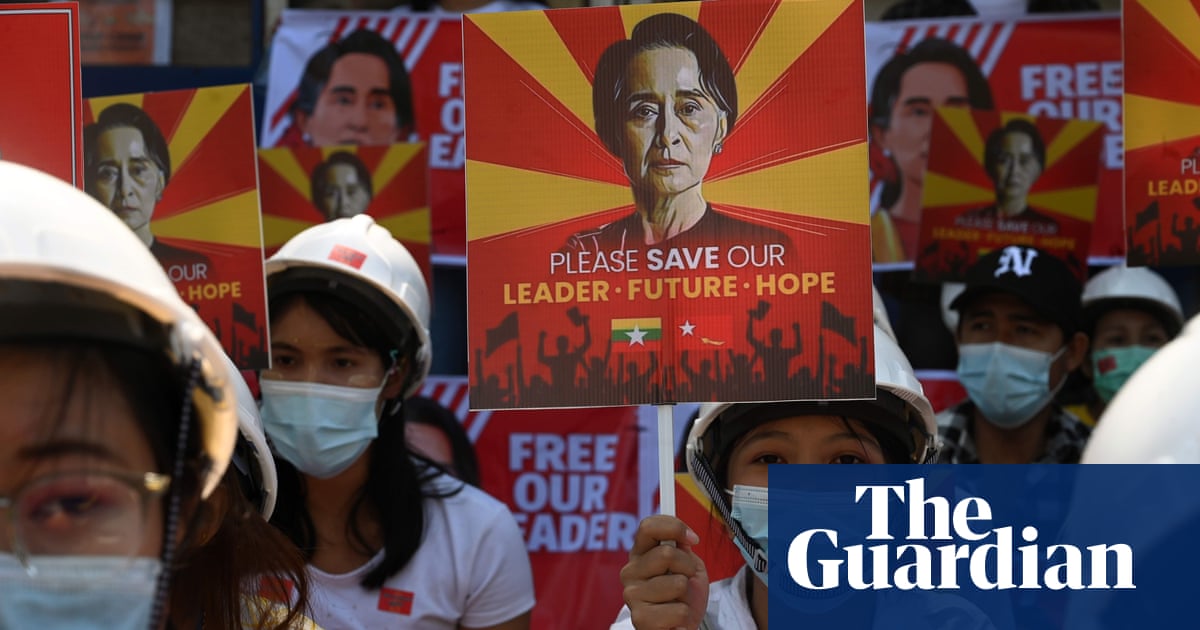 Tens of thousands of protesters took to the streets of Myanmar’s major cities for a ninth day of anti-coup demonstrations on Sunday, after a fearful night that saw residents form patrols and the army roll back laws protecting freedoms.

Engineering students marched through downtown Yangon, the biggest city, wearing white and carrying placards demanding the release of former leader Aung San Suu Kyi, who has been in detention since Myanmar’s military overthrew her elected government on 1 February.