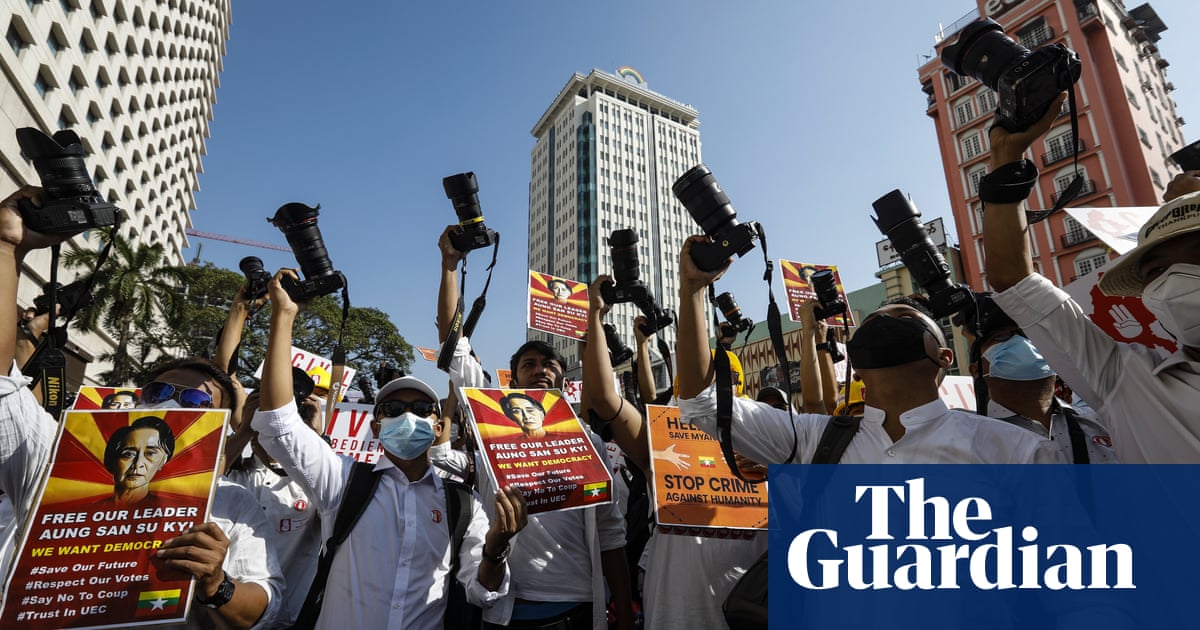 Opponents of Myanmar‘s military coup have sustained mass protests for an eighth straight day as continuing arrests of junta critics added to anger over the detention of elected leader Aung San Suu Kyi.

Thousands assembled in the business hub, Yangon, on Saturday while protesters took to the streets of the capital Naypyitaw, the second city Mandalay and other towns a day after the biggest protests so far in the south-east Asian country.