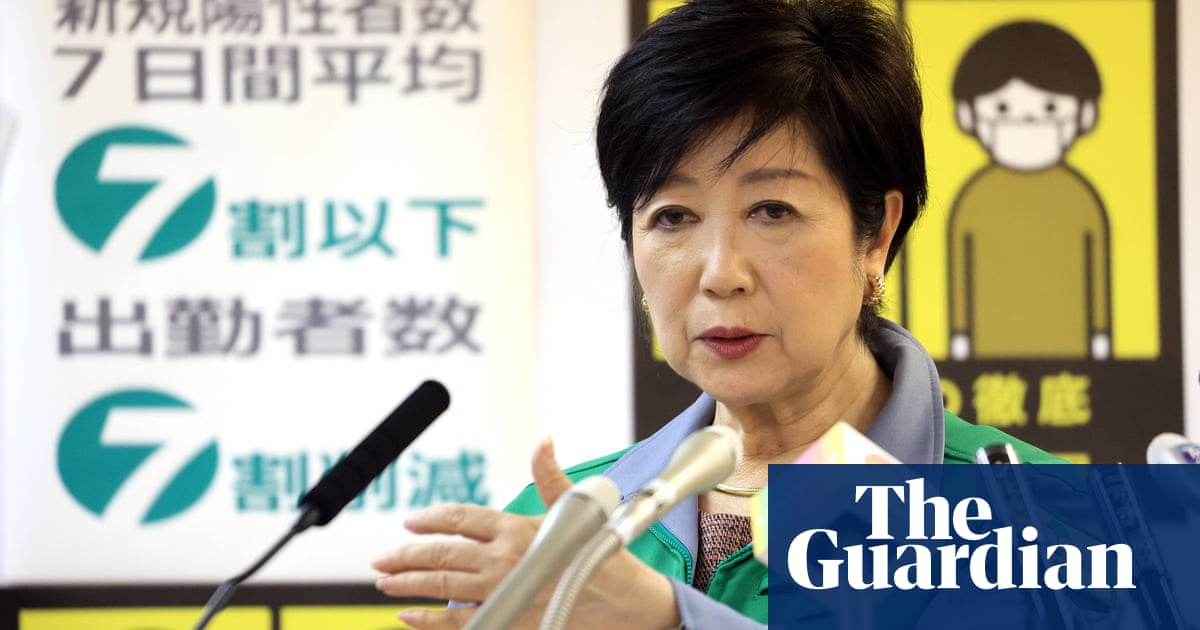 The governor of Tokyo has said she will not attend a key meeting of Olympic officials next week, as the row over sexist comments made by the head of the 2020 Games’ organising committee intensifies.

Yuriko Koike, who became the city’s first female governor in 2016, said she saw no merit in attending the meeting between the committee head, Yoshiro Mori, the president of the International Olympic Committee, Thomas Bach, and Japan’s Olympics minister, Seiko Hashimoto.