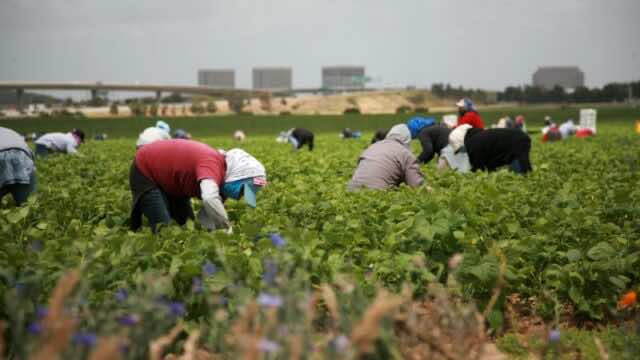 This will be the third harvesting operation organized since the outbreak of the COVID-19 pandemic.

This season, Moroccan seasonal workers will mainly participate in harvesting clementines in Upper-Corsica (Haute-Corse) and in the South-East region of France.

Didier Leschier, the director of the French Office for Immigration and Integration (OFII) announced on Monday February 7, that workers will be subject to PCR tests prior to their arrival, during their work periods, and at the end of the harvest season.

In fact, the OFII provided PCR tests to the 250 workers in Casablanca, as well as a second test upon their arrival to France.

Authorities advise travelers to take PCR tests 72 hours before departure as part of the preventive policy against the spread of COVID-19.

The workers will then remain in quarantine for a week before receiving a third PCR test  to  start working in the fields.

“Moroccan workers are highly qualified and hard to replace. They have been coming to France for years and are vital to our agriculture” Leschier announced to French media.

In March 2019, French crops suffered a shortage of Moroccan workers due to COVID-19 related travel restrictions.

Between October and December 2019, a total of 900 Moroccan seasonal farmers departed for the South of France.