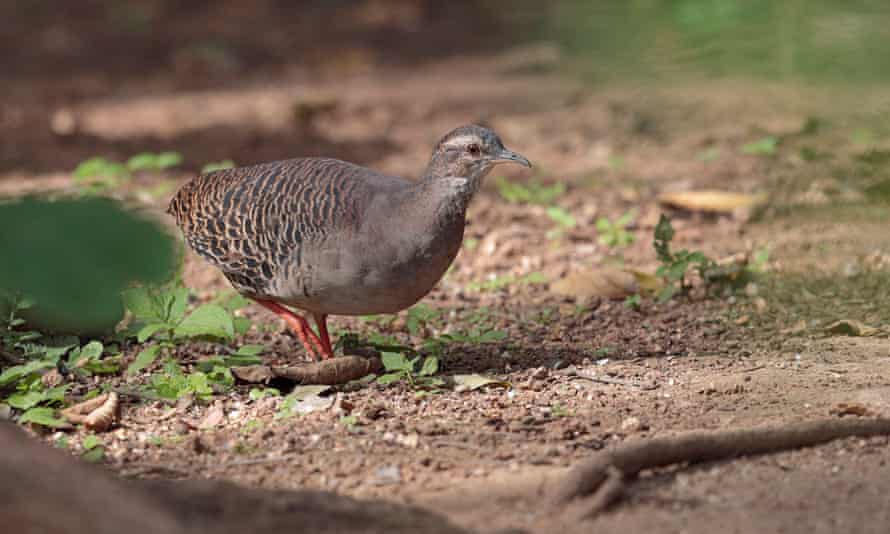 “Tinamous are quite primitive birds. They live on the forest floor and they don’t sing; they have short, inflected whistles,” said Sánchez. “It was just luck that this particular species lives in a very small and rare dry forest ecosystem in western Ecuador and north-west Peru.” Although the ELN have previously operated in northern Ecuador, there is no record of activity in those ecosystem areas.

Spelling mistakes, strange accents and unlikely weaponry further undermined the authenticity of the video, which emerged after the Colombian weekly magazine Semana claimed it had uncovered documents showing ELN support for Arauz. The ELN denies the claim and disavowed the video.