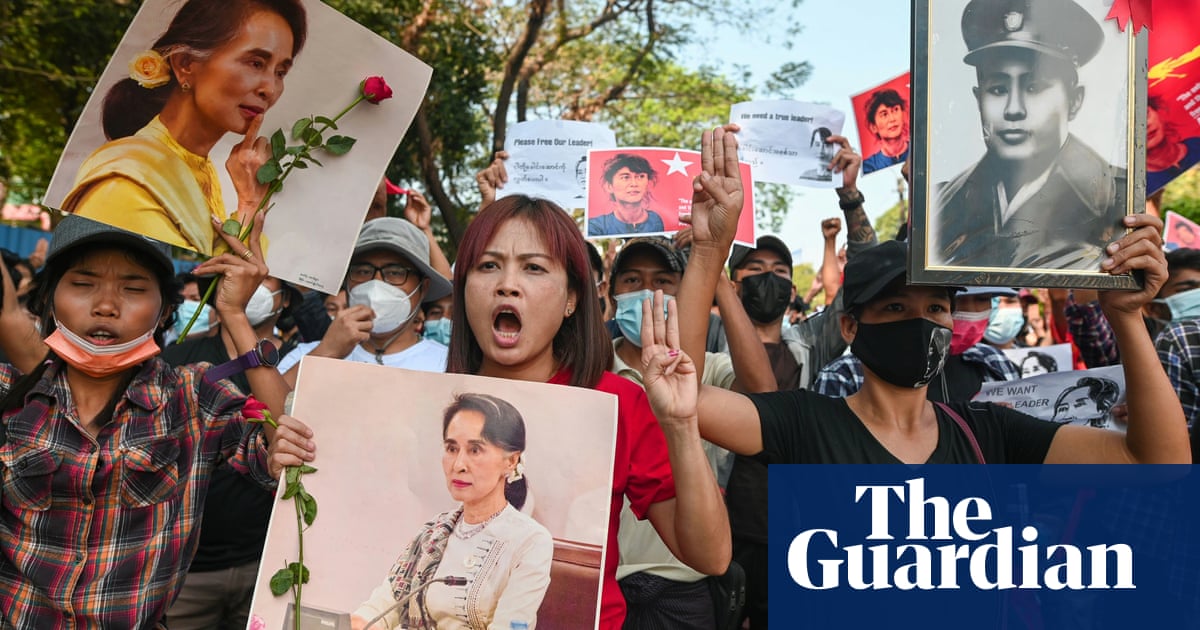 A three-fingered salute that originated in the Hunger Games film series has been adopted by activists from Thailand to Myanmar, becoming a symbol of resistance and solidarity for democracy movements across south-east Asia.

The gesture, along with popular online memes repurposed as protest signs, are part of a suite of symbols adopted from global popular culture by a new generation of young activists reared on the internet and savvy about making their struggles resonate with audiences abroad.