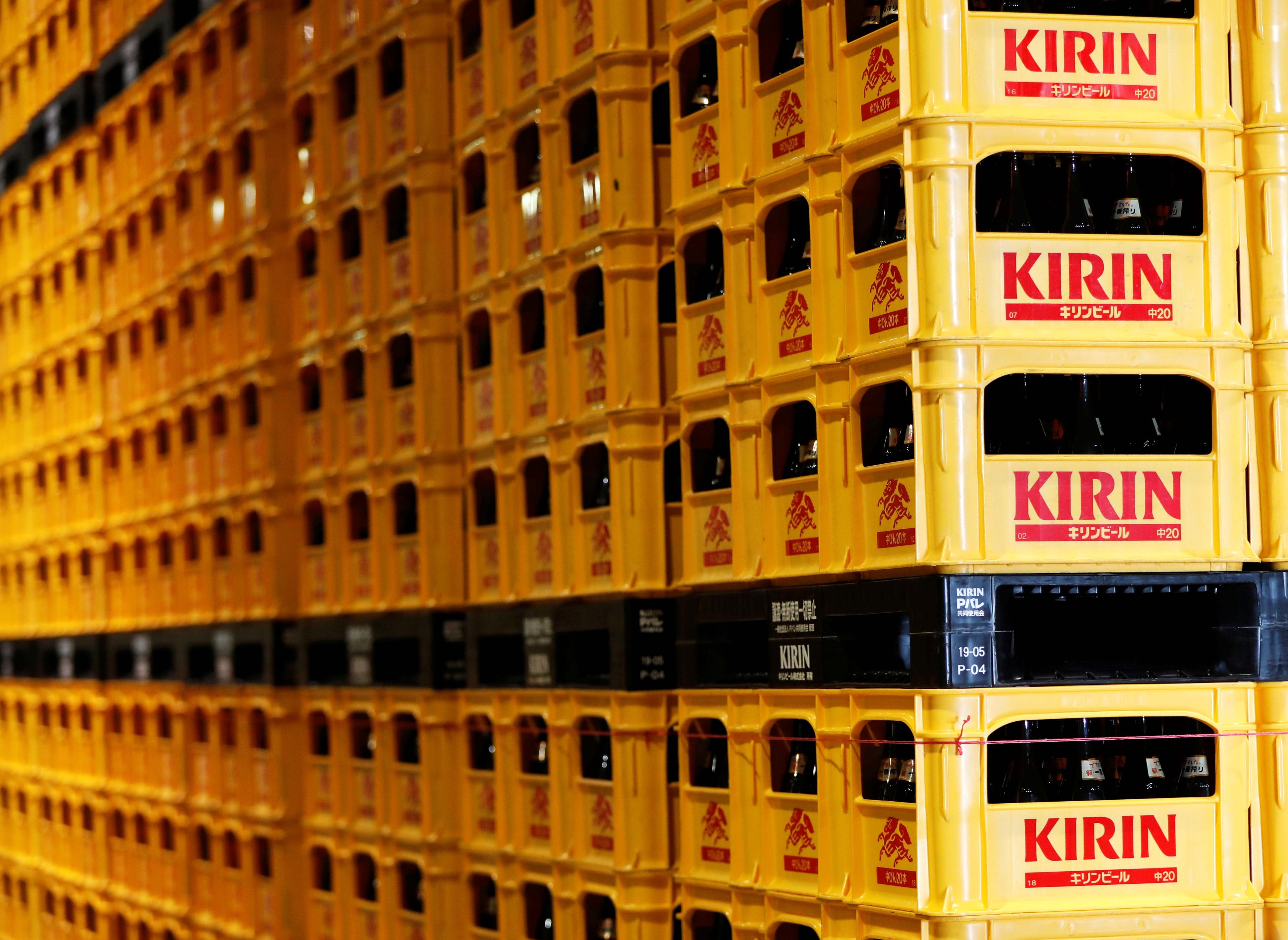 Nearly one week after Myanmar’s military seized control of the government in a coup, it is facing a long-overdue consequence.

On February 5, Japanese beverage giant Kirin Holdings Company, Ltd announced it would “terminate” its partnership with Myanmar Economic Holdings Public Company Limited (MEHL), the country’s military-owned conglomerate. Kirin described the military’s “recent actions” as against the company’s “standards and Human Rights policy.” Kirin said it would be “taking steps as a matter of urgency to put this termination into effect.”

For years, Kirin has been widely criticized for owning two joint ventures with MEHL. Even after the military carried out a campaign of ethnic cleansing against the Rohingya Muslim-minority population in 2017, killing thousands and forcing 750,000 to flee to neighboring Bangladesh, Kirin continued with business as usual. Organizations including Human Rights Watch repeatedly called on Kirin to cut ties or else it would continue to drag its reputation through the mud as its partnership with MEHL helped fund the military’s grave rights violations.

Kirin should not have waited until the arrests of de facto leader Aung San Suu Kyi, President Win Myint, and other elected officials to determine that doing business with an abusive military is an extremely high risk to both human rights and its global standing. Nonetheless, considering that Kirin’s joint ventures Myanmar Brewery and Mandalay Brewery dominate the beer market in Myanmar, its move should set the ball rolling toward a global effort, called on by the United Nations-backed Fact-Finding Mission on Myanmar in 2019, to financially isolate the Myanmar military and weaken its ability to commit further atrocities.

Japanese businesses and government-owned entities participating in projects with military ties in Myanmar should immediately re-evaluate their involvement and suspend commercial relationships until the military is removed from economic and political spheres and brought under civilian control. The Japanese government should also assess its policies more broadly and prevent companies from partnering with abusive actors in Myanmar and elsewhere. Otherwise, the commitments it has laid out in its five-year National Action Plan on Business and Human Rights will be meaningless.