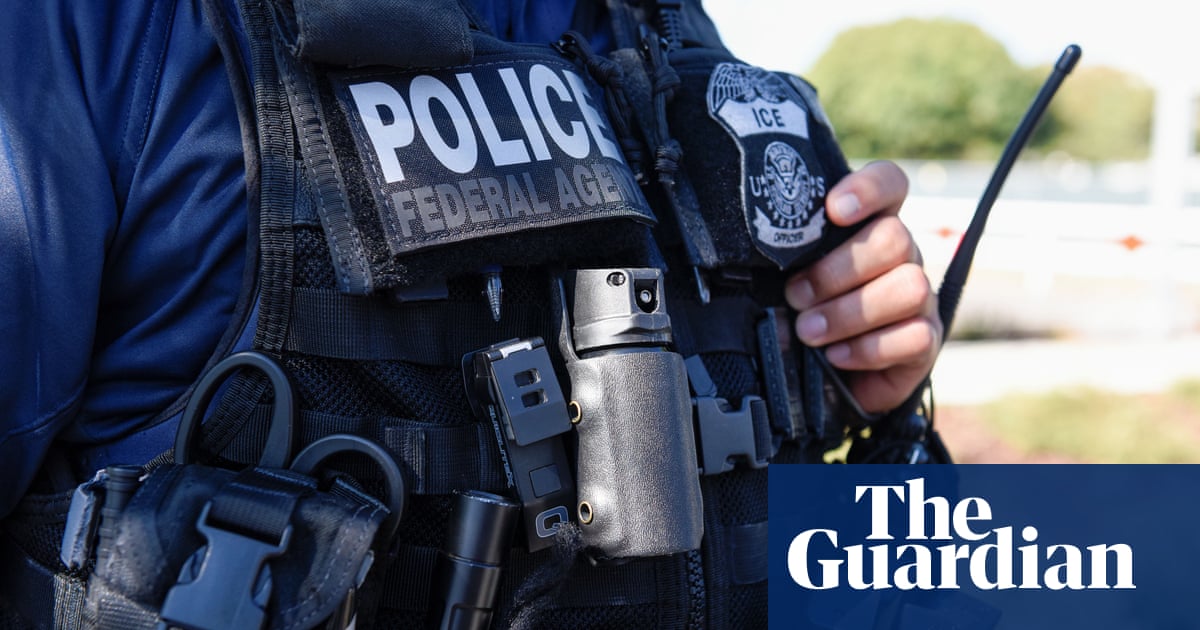 US Immigration and Customs Enforcement (Ice) deported at least 72 people to Haiti on Monday, including a two-month-old baby and 21 other children, in an apparent flagrant breach of the Biden administration’s orders only to remove suspected terrorists and potentially dangerous convicted felons.

The children were deported to Haiti on Monday on two flights chartered by Ice from Laredo, Texas to the Haitian capital Port-au-Prince. The removals sent vulnerable infants back to Haiti as it is being roiled by major political unrest.

California communities reported 7,692 new cases of the coronavirus on Sunday, Feb. 7, bringing the total number of cases to 3,394,577, according to California public health websites.

There were 163 new deaths reported Sunday, for a total of 44,137 people in California who have died from the virus.

Myanmar’s military junta on Monday set curfews and other restrictions in major cities, unveiling the decrees as peaceful public protests across the country drew hundreds of thousands of marchers demanding the reinstatement of deposed Aung San Suu Kyi and her elected government.

Weekend mass protests that drew tens of thousands in dozens of cities were followed by larger crowds Monday in Yangon, Mandalay and the capital Naypyitaw, where police fired a water cannon to disperse crowds, injuring one person before protesters blocked the vehicles that were hosing them down.

After a week of silence after the Feb. 1 putsch removed Aung San Suu Kyi and her government, arresting her and scores of officials, the junta issued decrees and coup leader and junta chief Senior Gen. Min Aung Hlaing appeared on state television to repeat the election fraud claims the army has used to justify the military takeover.

A junta statement carried on state-run MRTV and the military information committee website banned gatherings of more than five people as well as motorized processions, while imposing an 8 p.m. to 4 a.m. curfew on a township-by-township basis in parts of Yangon and Mandalay, the country’s largest and second-biggest cities.

“Marching on foot or vehicles, inciting the public, destroying or rioting are all forbidden in Chan Aye Thar Zan Township,” said a warning broadcast in Mandalay.

In his first public speech since the coup, Min Aung Hlaing said Monday that the military had to take over because no attempt had been made by the authorities to address election fraud complaints raised by the army and its allies since the Nov. 8 elections.

He said the military government is “absolutely not going to change foreign policy, administrative policy, or economic policy” and would “continue along the same political path” of the ousted government.

Another election at the end of the one-year state of emergency and “we will protect and establish a real and disciplined democratic system,” Min Aung Hlaing said in a 20-minute televised speech that did not mention Aung San Suu Kyi or the swelling nationwide protests against the coup.

MRTV on Monday made its first mention of the protests, describing them as a threat to stability in the country of 54 million people.

“Democracy can be destroyed if there is no discipline,” said a statement from the Ministry of Information, read on MRTV.  “We will have to take legal actions to prevent acts that are violating state stability, public safety and the rule of law.”

In a counter-protest in support of the military coup in Yangon, around 500 people rode around on cars waving the national flag and posters “STOP.”

In Mandalay, hundreds of thousands of protesters marched on the main streets, according to witnesses. There are also widespread protests in population centers in Mon, Kayin, Shan and Rakhine states, as well as the regions of Tanintharyi and Irrawaddy, sources told RFA.

Monday’s crowds eclipsed those of a 2007 campaign against the military junta  led by Buddhist monks, and by some accounts rivaled those of the massive 1988 pro-democracy uprising that brought Aung San Suu Kyi to prominence. Both of those pro-democracy movements were put down by the military with deadly force and mass arrests.

Ministers in Aung San Suu Kyi’s government remain under house arrest or in detention, with the chief ministers of Yangon, Mandalay and Kayin states released and detained a second time after criticizing the coup.

The Assistance Association for Political Prisoners, a watchdog group, said Monday that 170 people have detained in relation to the military coup with only 18 released. Most are politicians, it said.

“They treated us like criminals. We are family members of elected government officials,” said Khin Mi Kywe, wife of Yangon Region Chief Minister Phyo Min Thein, who was detained for the second time on Feb. 5.

“Today is particularly important because government employees will protest by not working. I will go out and join the people in the protest. We will able to resist the military regime only when we act in unity,” she told RFA’s Myanmar Service.

Protesters join in a demonstration against the military coup in the Kachin state capital Myitkyina, Feb. 8, 2021.

A growing number of federal judges have announced their departures in the weeks since President Biden was sworn in, giving the new administration an early opportunity to start making inroads into former President Trump’s…

President Joe Biden has removed all members of the Federal Service Impasses Panel (FSIP) – the arm of the Federal Labor Relations Authority (FLRA) tasked with resolving disputes between unions and federal agencies when they reach an impasse during negotiations. A new generation of activists is calling for a restoration of the elected government and the release of more than 150 political detainees swept up by the military.