The case against the single mother of two comes amid a sharp rupture in relations between Beijing and the U.S. ally.

Source: Opinion | Stacey Abrams: Our democracy faced a near-death experience. Here’s how to revive it. – The Washington Post

It is simply unconscionable that Israel has spent more time in lockdown than any other nation in the world and yet it still doesn’t have the COVID-19 pandemic under control.

Tens of thousands of protesters took to the streets of Myanmar’s major cities, chanting slogans against the military junta and demanding the release of deposed leader Aung San Suu Kyi and other detained politicians on Sunday, as a two-day internet blackout was lifted.

In five of Myanmar’s seven largest cities, car horns honked and protesters waved the red peacock flag of Aung San Suu Kyi’s National League for Democracy and been adopted as the main symbol of defiance to the now week-old coup.

There have been no reports of violence after two days of swelling street protests, in response to the coup by military leaders who justified their takeover with the unsubstantiated claim that the landslide victory by Aung San Suu Kyi’s party in a Nov. 8 election was fraudulent.

In Yangon, the biggest city in the country of 54 million people, tens of thousands of protestors marched on city hall and thronged around Sule Pagoda, the center of 2007 monk-lead protests and other pro-democracy movements against five decades of direct military rule.

“There are more protesters on street today than yesterday,” Phyu Sin Thu, a Yangon resident who participated in the protest, told RFA’s Myanmar Service.

“So far, there has been no violence. As the protests went on, more and more people joined in to the marching crowd. The security forces were present but they didn’t stop us from marching. They didn’t try to disperse us either,” she added.

In Mandalay, the country’s second largest city, demonstrators marched around the moat of Mandalay palace, where by midday the crowd grew to thousands marching on foot and motorbikes.

Internet access was restored in most parts of the country by mid-day Sunday. In a move that rights groups warned would leave millions vulnerable to abuses and cut off from coronavirus information, authorities suspended telephone and internet service Saturday, following the suspension of Facebook, Twitter and Instagram,

“They always use measures like cutting internet access or electricity to suppress us,” said a resident of Mandalay, who requested anonymity for security reasons.

“The more they suppress us, the more we will resist them.  We are going to protest more in coming days,” the citizen told RFA.

Sunday’s protests in Yangon were the largest in a week of growing outrage at the military’s ouster of elected leader Aung San Suu Kyi and the biggest since 2007 Buddhist monk-led protests that were put down by the previous junta with an estimated 13–31 deaths and hundreds of arrests.

In the capital Naypyitaw, government employees and others staged a motorcycle rally as government offices, parliament, and other key locations were under heavy security.

Protesting crowds of thousands also turned out to chant slogans and sing songs in Lashio in northern Shan State, Pathein in Irrawaddy region, and Mawlamyine in Mon state,

In Myawaddy on the Thai-Myanmar border city in Kayin state, brawls erupted when the authorities tied to arrest protestors in front of city hall and security forces tried to disperse the crowd by firing some gun shots into the air. The police detained six people who led the protests in the border town, RFA has learned.

Min Thu, a NLD member, told RFA that Aung San Suu Kyi and president Win Myint were in good health. They remain in detention in the capital.

On Feb. 1, the military dissolved parliament, declared a one-year state of emergency, and took over all branches of government, citing unproven allegations of voter fraud in national elections last November.

Aung San Suu Kyi, 75 and set to start a second five-year term, was arrested in the bloodless coup along with other ruling party leaders and cabinet ministers, and army chief Senior Gen. Min Aung Hlaing was installed as leader of a junta council of mostly military officers with some civilians.

Across the country, supporters of the embattled Nobel laureate said they would carry on.

“We will keep marching to show the world about what the military regime did. We will have more protests,” said Yangon protester Phyu Sin Thu.

Old boy clubs are yesterday… He should resign. 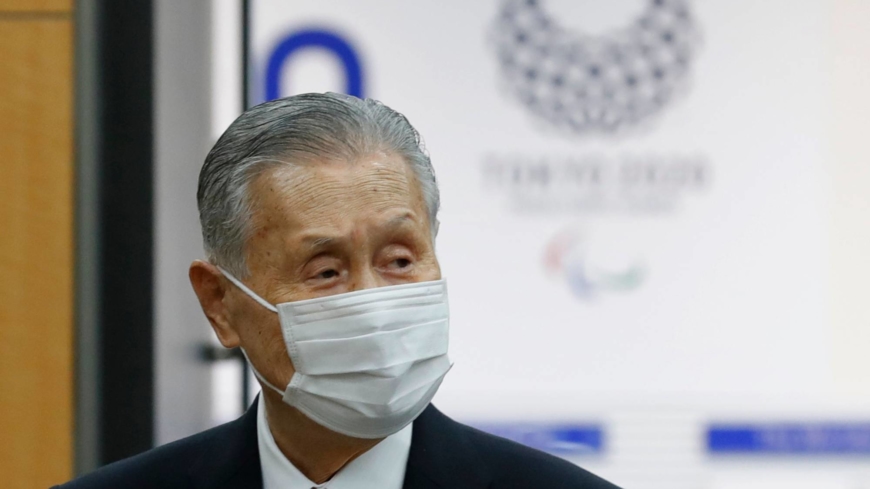 Stakeholders are quietly backing the highly influential former prime minister, who is still seen as instrumental to the staging of the games, despite his recent … 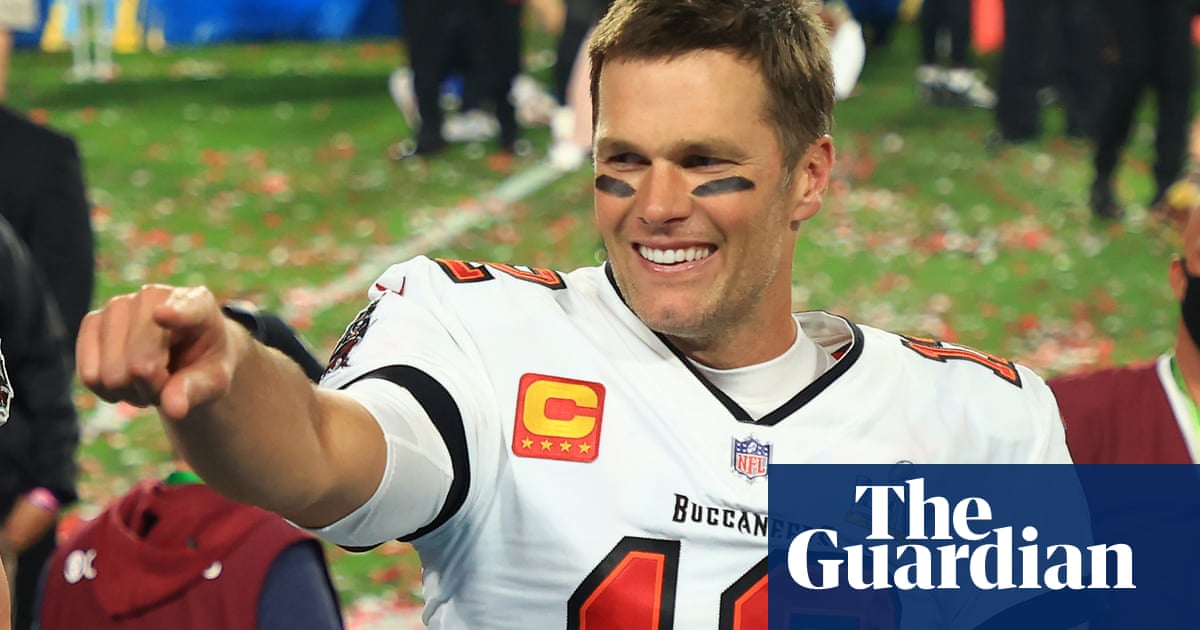 Whoever said records were made to be broken didn’t have Tom Brady in mind.

Tampa Bay’s ageless marvel captured a record-extending seventh Super Bowl championship on Sunday night, helming the underdog Buccaneers to a 31-9 rout of the defending champion Kansas City Chiefs and further bolstering his claim as the greatest quarterback ever in the epilogue of a storied career that shows no sign of winding down. Secretary of State Antony Blinken will announce on Monday that the United States will return as an observer. The US pulled out of the Geneva-based body under the previous adminstration over its alleged anti-Israel bias.

Russia is already in flagrant violation of international law through its persecution of Crimean Tatar civic journalists and activists, and their effective deportation to Russia, and has now added torture to that list