More than 10,000 people have been detained at recent rallies in Russia in support of jailed Kremlin critic Alexei Navalny, a protest monitor said on Wednesday, adding that many of them have also been subject to mistreatment while in police custody.

Source: US military halts Trump order to withdraw 12,000 troops from Germany | The Independent

the first people to be vaccinated in both France and Spain are still alive and well!

Did the first people to get the Covid-19 vaccine die soon after receiving the jab? This rumour spread in France, Spain, the UK and the US – but each time, it turns out it was false.

In France, people were tricked by someone online pretending to know the woman who had been the first to be vaccinated in the country and stating that she had died and her nursing home had covered it up. Spain saw a similar phenomenon, where a photoshopped online newspaper article stating that the first person who received the vaccine had died soon afterwards went viral.

The FRANCE 24 Observers team dug around and found the truth behind these two stories. But rest assured: the first people to be vaccinated in both France and Spain are still alive and well!

The Observers program brings you the best amateur images from around the world, all verified by France 24 journalists. To see more reports from our Observers – and to become an Observer yourself! – head to our website: https://ift.tt/1pcjaQc. 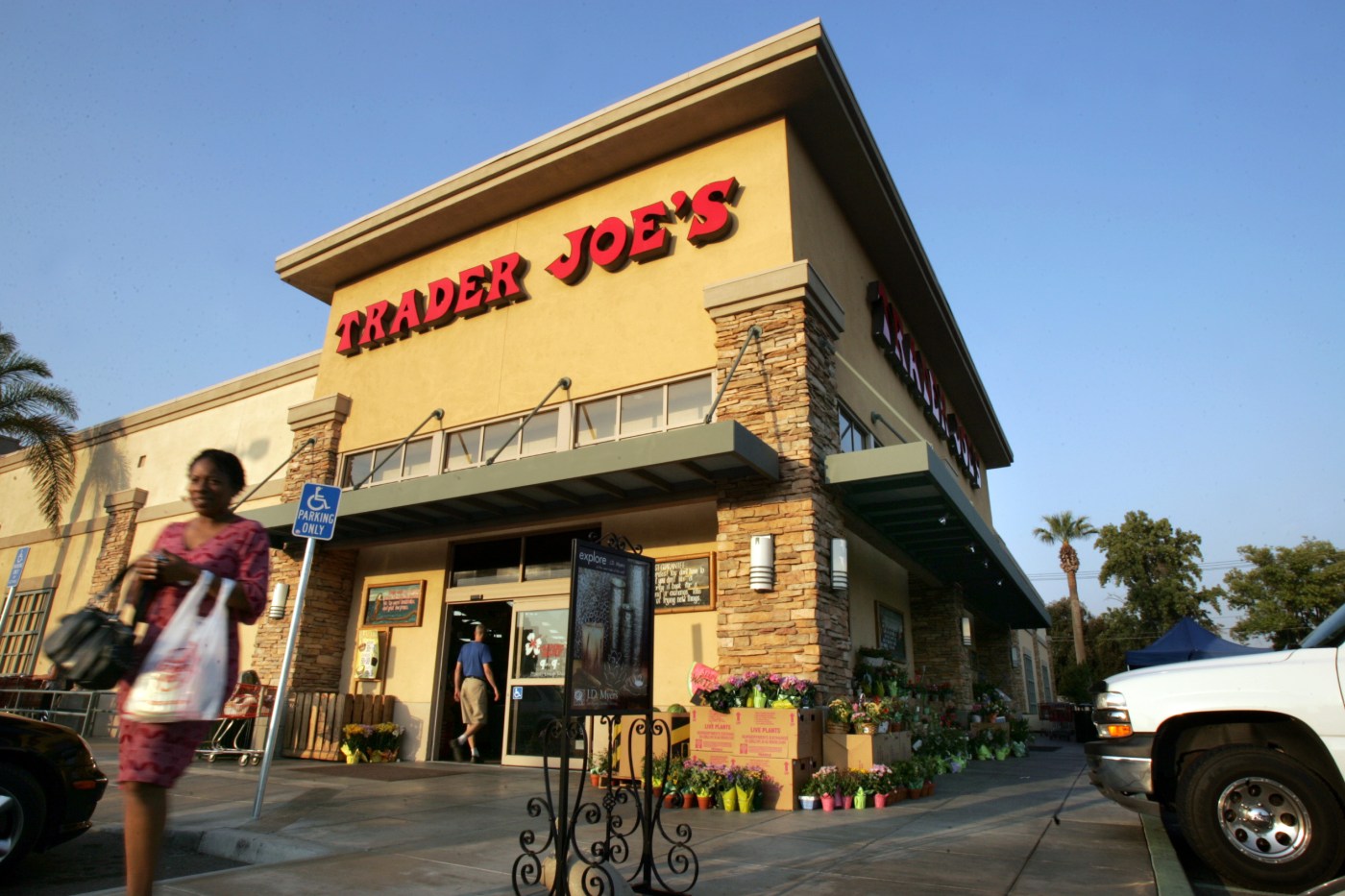 MONROVIA — Trader Joe’s is raising its workers’ pay by an additional $2 an hour — for a total of $4 — during the coronavirus pandemic as Los Angeles weighs an ordinance that would mandate an extra $5 an hour for many workers at large grocery stores and pharmacies.

“Since the beginning of the pandemic, Trader Joe’s has provided all hourly crew members with an additional $2/hr ‘thank you’ wage, in recognition of the outstanding, inspiring work they do every day, in our stores and communities,” the company announced on its website.

Effective Feb. 1, “the ‘thank you’ premium for all hourly, non-management crew members, was increased by $2, for a total of $4 an hour. Moreover, during this time, we have offered crew members a few additional ways to qualify for and maintain health insurance. We want crew members to have the opportunity to take extended time off without repercussions to their benefits.”

On Tuesday, the Los Angeles City Council voted unanimously to move forward with a proposed emergency ordinance that would require grocery and pharmacy retailers with 300 or more employees nationally and 10 or more employees on site to add the $5 hazard pay to all hourly, non-managerial employees’ wages for 120 days.

The council directed the city attorney to prepare the ordinance and the chief legislative analyst to report on potential economic impacts of the measure and potential legal challenges.

The city of Long Beach recently enacted an emergency ordinance for $4 per hour in hazard pay, but it was challenged in court by the California Grocers Association. A hearing is scheduled on Feb. 19.

The Kroger Co. announced Monday that it will be shuttering two of its stores in Long Beach — a Ralphs location and a Food4Less store — in response to that city’s hazard pay ordinance. The United Food and Commercial Workers union blasted Kroger’s decision as an attack on workers.

Lebanon recorded 3,320 new coronavirus (COVID-19) cases on Wednesday, the Health Ministry revealed in its daily report on the epidemic.

Boris turned UK into a petri dish for new variants… turn him out! 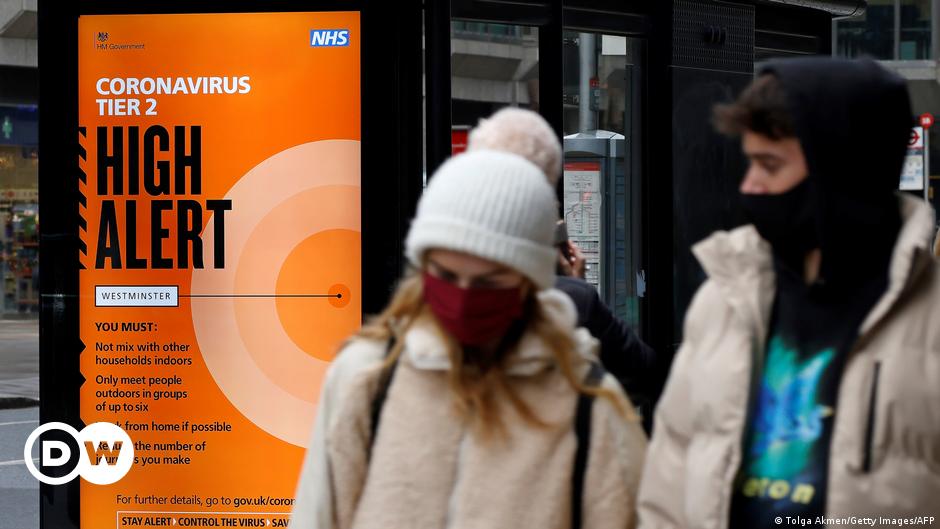 A South African variant of coronavirus, now also in the UK, is making an existing mutation there more infectious and may even reduce the effect of vaccines.

No one held you down… own it and get a different day job! 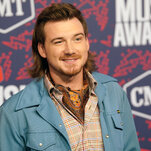 The musician apologized in a statement to TMZ, saying, “I used an unacceptable and inappropriate racial slur that I wish I could take back.”

Shilling for Musk – time for retirement and no big job with Musk either.

Companies and investors continue to pour into the space industry, with the recent successes of private ventures of interest to the U.S. Space Force.