More than 40 were charged under the national security law on Sunday, the widest use of the draconian measure to date. All face life in prison.

“There are very few people truly authentic to the cause: David Byrne. Mick Jagger. Neil Young. Joni Mitchell. Deborah Harry,” he boldly stated without a moment’s thought. It’s hard to disagree with any of the five choices; each artist is unquestionably authentic to their very core and has never tried to be something they’re not. In fact, it is why so many have tried to replicate their acts over the years. Source: The Who’s Pete Townshend picks the 5 authentic rock stars 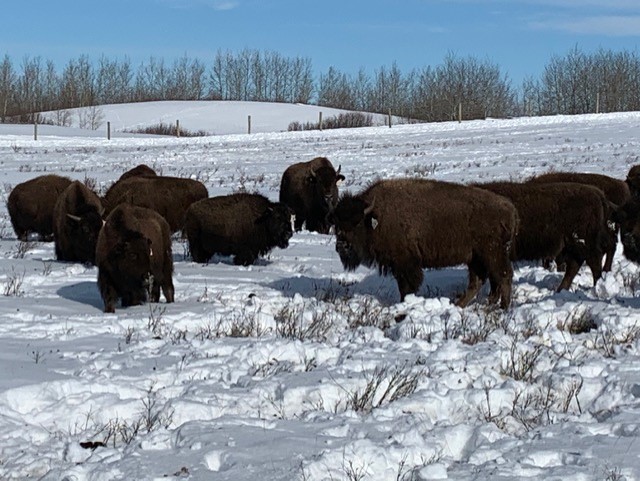 Poundmaker Cree Nation is hoping to grow their recently acquired bison herd by the 100s after welcoming them back to the community on Feb. 19.

San Antonio City Attorney Andy Segovia describes the latest petition as frivolous and a transparent attempt by Paxton to distract the public from his own legal woes.

The Associated Press has reported that the FBI is investigating renovations made to Paxton’s million-dollar home as part of an ongoing probe into allegations that the state’s highest-ranking attorney illegally helped a wealthy donor.

Last year, much of Paxton’s senior staff accused him of committing crimes to help Austin real estate developer Nate Paul, whom some of the Republican’s former deputies now say had a hand in work done on Paxton’s home. All of Paxton’s accusers then quit or were fired, and four later sued the attorney general under the state’s whistleblower law.

Paul gave $25,000 to Paxton’s 2018 reelection campaign and employed a woman with whom the attorney general allegedly had an extramarital affair, but the full nature of their relationship remains unclear. According to the lawsuit, the woman works as a construction project manager.

Some 76 years after the Nazi genocide that aimed to wipe out Germany’s Sinti and Roma communities, there has been progress in education equality for Europe’s largest minority group — but discrimination remains. 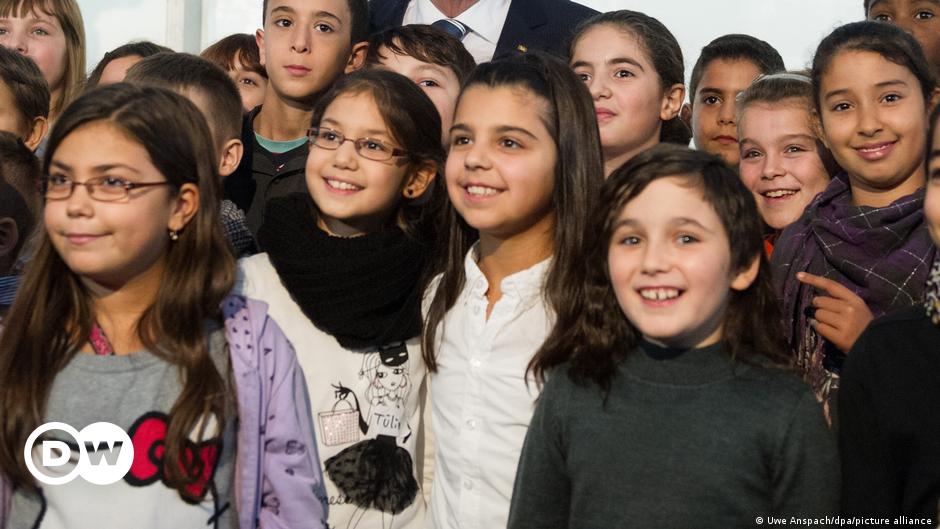 Some 76 years after the Nazi genocide that aimed to wipe out Germany’s Sinti and Roma communities, there has been progress in education equality for Europe’s largest minority group — but discrimination remains. 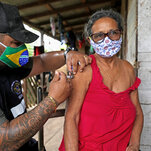 It’s not hard to work out who to blame for the country’s disastrous vaccine rollout.

But better than smartphones and on-dash devices are the navigation systems that automakers are plugging into their cars. These factory-installed systems offer better accuracy, more features and better integration. The screen is usually beefier, and a built-in system won’t attract thieves like a unit suction-cupped to the dash. The integrated systems usually have more powerful chips than aftermarket models, and their antennas can be larger and better placed. 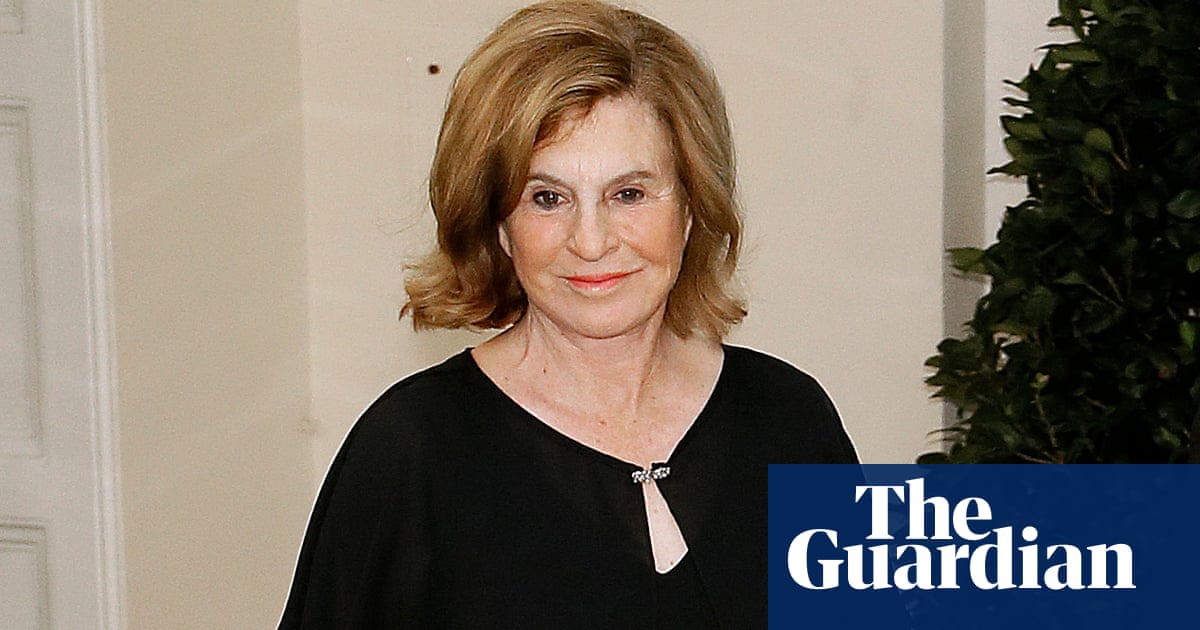 Employees at a private Wisconsin company owned by two top Republican donors in the US have faced significantly higher rates of Covid-19 infection and have filed numerous complaints about workplace safety to federal authorities, according to a Guardian investigation into Uline.

Grieving relatives of Covid-19 victims, health experts and opposition politicians in Tanzania have accused President John Magufuli of causing thousands of deaths in the east African country and undermining the fight against the pandemic across the continent. Magufuli has denied the local spread of Covid-19 in Tanzania, discouraged the mention of the disease by health workers, rejected most conventional measures in favour of prayer and said vaccines are dangerous, without offering any evidence. Despite repeated requests by the World Health Organization, Tanzania has not published any statistics for Covid-19 cases since May, when it logged 509, and has no testing programme. 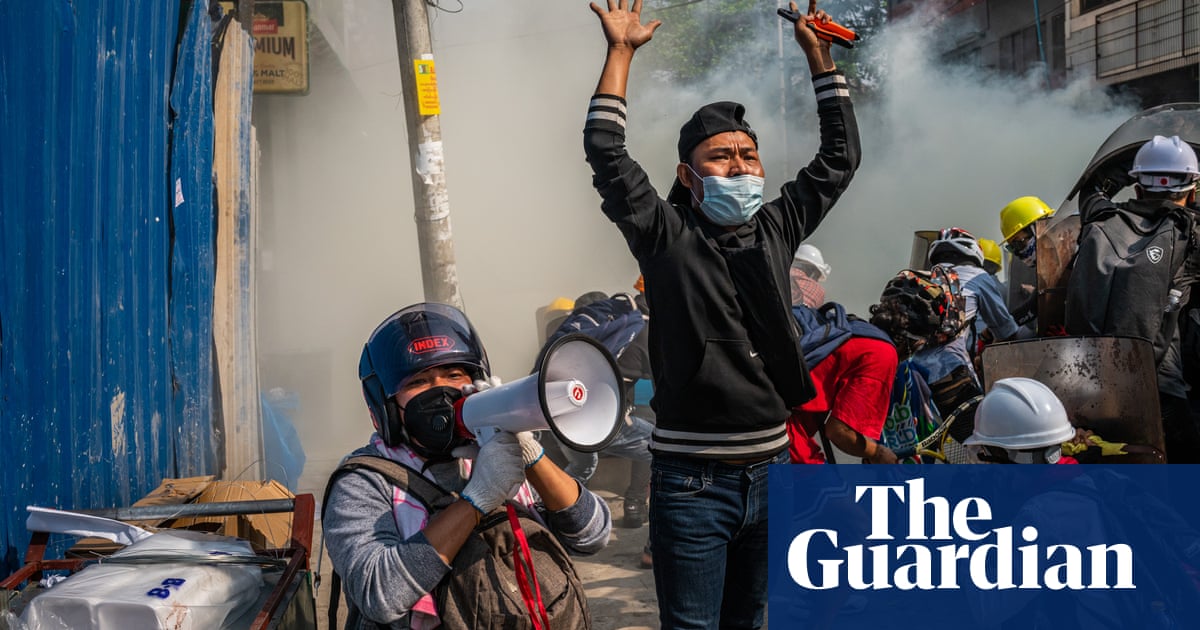 Ye Swan Htet, 23, had joined a sit-down protest on a bridge in west Yangon when he saw police approaching. Officers were carrying guns, he remembered, but he didn’t expect them to actually shoot. The protest was peaceful; crowds were singing and clapping.

Then, gun fire rang out all around him. Bricks burst open and a branch snapped from a tree. “There was a guy who got hit in his thigh by a rubber bullet, so I carried him to an ambulance,” he said.