At a key moment in the pandemic when Americans were quarantined after possible exposure to the virus, the CDC resisted studying if the disease could …

A Florida man was arrested at President Joe Biden‘s inauguration after being accused of participating in storming the US Capitol on January 6, NBC News reported, citing the Justice Department.

Twenty-six-year-old Samuel Camargo was taken into custody at the inauguration ceremony after being tracked down by law enforcement forces. He was identified via social media posts, one of which captured him holding a picture containing a metal piece from a structure in the Capitol, captioned “got some memorabilia, did it myself,” and a video showing him at the Capitol struggling with police. 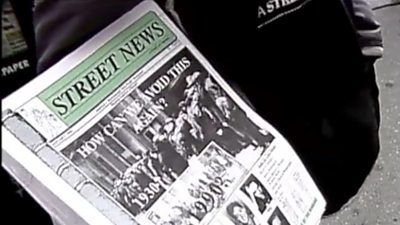 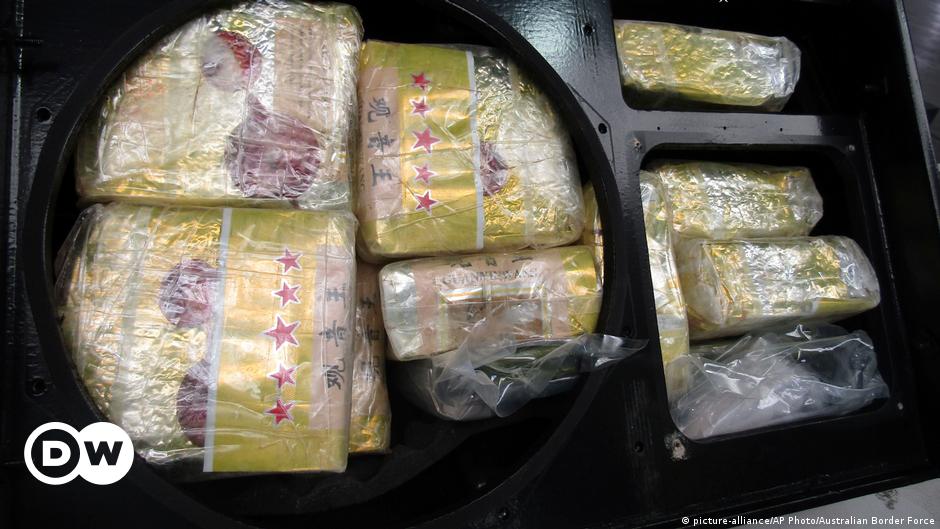 Tse Chi Lop is the alleged leader of a vast Asian drug syndicate responsible for up to 70% of all narcotics entering Australia, law enforcement say.

In another video shared in the same conversation as the first, the warrant details that Fracker appeared to be on the outside of the Capitol. He turns the camera toward himself wearing the same gas mask and then while holding the camera away from himself, a person believed to be Fracker moves up the steps of the Capitol and past a barrier. About two minutes into the video, Fracker yells “Let’s f****** go!” In a third shared video, Fracker again turns the camera on himself inside the Capitol and is seen wearing the same clothing and a gas mask. In the background someone in the crowd yells “Pelosi!”

According to the warrant, after sending the three videos and a photo of himself to the friend, Fracker said, “We did hahaha it was f****** amazing. Flash bangs going off, CS gas, rubber bullets flying by. Felt so good to be back in the s*** hahaha I was like the 8th person inside the building, s*** was f****** LIT.”

Later in the conversation, as the warrant details, Fracker said, “I haven’t been that hyped up since f****** Nowzad hahaha.”

The investigator stated that Nowzad is a town in Afghanistan and said they, “believe that Fracker was comparing his experiences in the Capitol with his time in Afghanistan.”

Fracker also told the friend, “Don’t share these. Just thought you should know there’s hitter out here trying to make a f****** difference at any cost.”

The day following the riot, the warrant says Fracker replied to a comment on Facebook made by a friend saying “Freedrom 2020. F*** commies. F*** tyranny. And f*** anyone int he way of a free America.

On December 19, 2020, three weeks before the riot, the warrant says Robertson commented on Facebook, “Civility has left me. I’m tired of always taking the high road and being beat by those who cheat, lie and steal to win and then allow their media to paint me as the bad guy. I won’t be disenfranchised. I’ll follow the path our founders gave us. Redress of grievances (already done) civil disobedience (here now) and then open armed rebellion. I’ve spent the last 10 years fighting an insurgency in Iraq and then Afghanistan. I’m prepared to start one here and known a bunch of like minded and trained individuals.”

According to the OCHCA, new COVID-19 infections rose to 2,752 from 892 on Friday, reversing a downward trend of several days. Deaths climbed to 78 from one on Friday. Source: Deaths and new cases spike – ORANGE COUNTY TRIBUNE 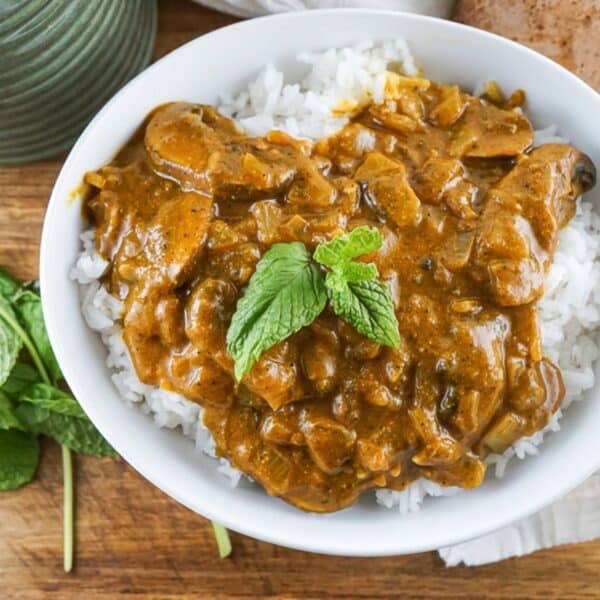 Mushroom Curry is an incredible Indian curry made with mushrooms, onions, garlic, and warm spices. Serve this creamy and delicious vegan curry dish over a bed of rice. Grab a fork and dive in!