RIP
Gitlitz, who died of complications from COVID-19 on Dec. 30, in Oaxaca, Mexico, where he lived in retirement, began his career as a professor of Spanish language and literature. 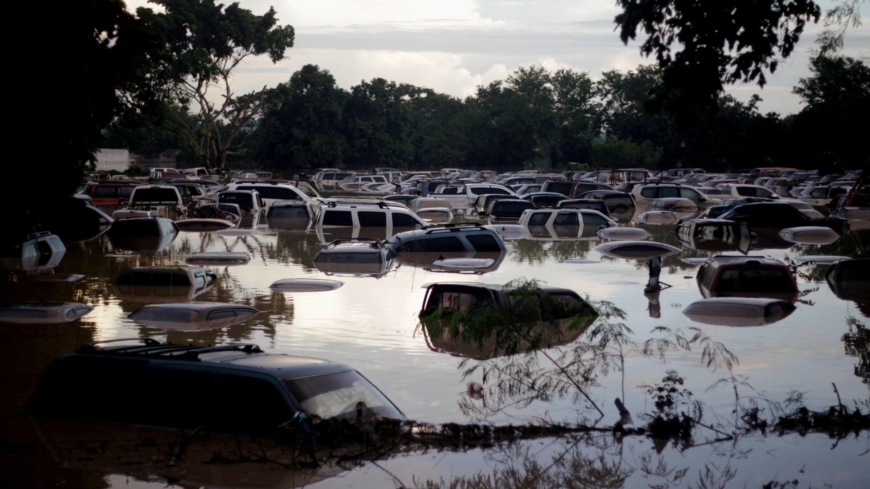 NOOOOOOOO! You will not get away with this – think again! 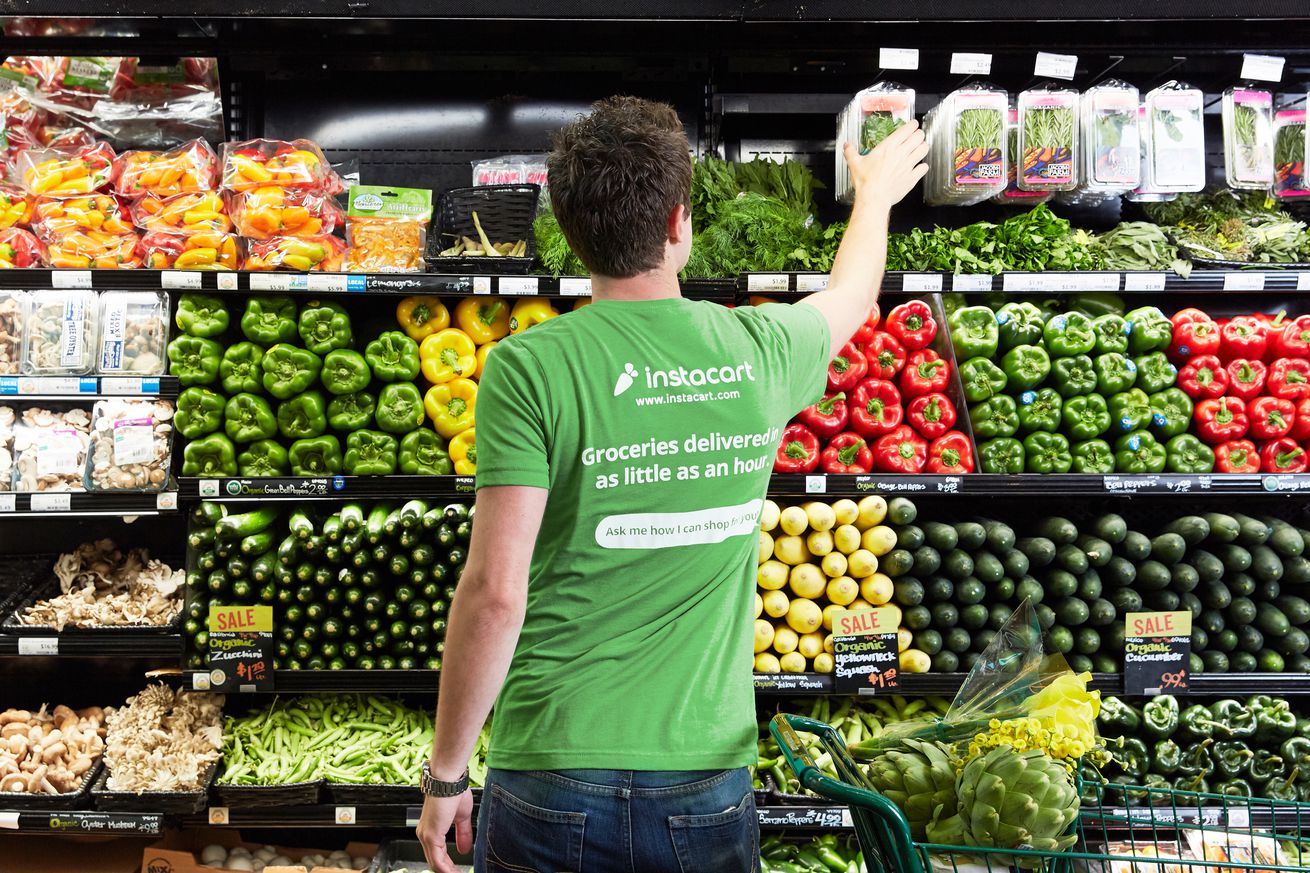 Instacart is laying off every employee who voted to unionize, Motherboard reports. The news comes as the company shuts down in-store operations at some grocery stores amid the coronavirus pandemic and doubles down on curbside pickups.

The layoffs impact 10 unionized workers at a grocery store called Mariano’s, in addition to other Instacart employees. The group in Skokie, Illinois, a suburb of Chicago, voted to unionize last year with the United Food and Commercial Workers Local 1546 (UFCW). It was a landmark victory for gig workers and represented “the first time employees of tech companies that rely predominantly on contract labor have formed a union to collectively bargain for better wages, benefits, and working conditions,” a…

People who toil in the fields picking fruits and vegetables throughout Riverside County are eligible for COVID-19 vaccinations, but getting those agricultural workers to traditional vaccination sites is a challenge.

So on Thursday, Jan. 21, the vaccines came to the farm workers.

Riverside County’s public health department teamed up with area non-profits and vaccinated about 300 workers from two ranches in eastern Coachella Valley. The clinics are part of an effort to educate and assist farm workers with coronavirus testing and vaccinations throughout Riverside County, which includes nearly 190,000 acres of agricultural land in communities as diverse as Temecula, San Jacinto and Lake Elsinore.

Machado said that farm workers who pick the produce that finds its way to tables across Southern California and beyond should be counted among the pandemic’s “heroes.”

“We understand they’re highly exposed to this virus. But they still have to work, just like nurses and doctors… They’re just as essential,” Machado said.

In collaboration with the Desert Healthcare Foundation, community organizations and faith-based groups, the county’s health department has worked to reach farm workers with information about the virus, how to prevent it and how to test for it, said Riverside county public health spokesman Jose Arballo Jr.

“In the early stages, we had mobile clinics go out to San Jacinto and Hemet,” Arballo said.

Officials have since focused efforts among farm workers in the eastern Coachella Valley, which has as many as 8,000 agricultural workers this month and thousands more in the spring. Those workers face specific challenges that make it harder to reach them. Most speak Spanish or various dialects, and many do not have access to a computer or even a car.

“There’s some hesitancy about the vaccine and about government intervention in this population,” said Arballo, of Riverside University Health System-Public Health. “They have to hear the message from trusted messengers, whether it’s their colleagues who get the shots themselves or other trusted messengers.”

One of those trusted messengers is the Perris-based TODEC Legal Center, whose advocates have been going to farms in recent months to distribute information, encourage testing and, this week, to register farmers for the on-site clinic.

Some 300 Coachella Valley farm workers got the COVID-19 vaccine on Thursday, Jan. 21, 2021. One of the community organizations helping to register them for the vaccines was the Perris-based TODEC Legal Center.

“This group Thursday will be among the first farmworkers to get their vaccines,” said Luz Gallegos, of TODEC. “It was important to get them on the list up high, as essential workers.”

One of the men they helped register was Jose Sanchez, 51, of Indio, who has a flip phone and couldn’t otherwise access the online registration.

“I’m delighted to be able to get my test,” Sanchez, who has worked the fields for 26 years picking grapes and other produce, said in Spanish during a phone interview Wednesday. “I’m the sole breadwinner in my family and can’t afford to get sick.”

Coronavirus is hitting farm workers hard. This month, news outlets reported that at least 200 agricultural workers in the county had tested positive and Sanchez said some of his colleagues have died from the virus. He tells his co-workers: “Let’s take advantage of vaccinating so we don’t get sick.”

George Tudor, owner of Tudor Ranch in Mecca, where the clinic took place Thursday, said it was a “no brainer” to host the event, which was quickly arranged in two days through the county.

“I think it’s tremendous.  I hope they can peel off 500 vaccines a week and do events like this at other growers. The growers on this end of the valley are willing and able,” Tudor said

How often Riverside County’s mobile clinic unit will roll out to such farms, though, is unclear. There’s a lot of competition for the vaccines.

“A lot of our clinics will depend on our supply,” Arballo said.

More than 700,000 residents in Riverside County currently qualify for vaccinations, including anyone over the age of 65, and so far, the county has received 115,000 vaccines, according to Machado.

“That’s a pretty huge gap between what we received and who qualifies,” she said.

The one-day clinic has a goal of administering 2,000 vaccines to eligible members of the public in the Seattle area.

A dip in the vaccines’ effectiveness would be “all the more reason why we should be vaccinating as many people as you possibly can,” Fauci added. Source: Dr. Fauci says Covid vaccines appear to be less effective against some new strains 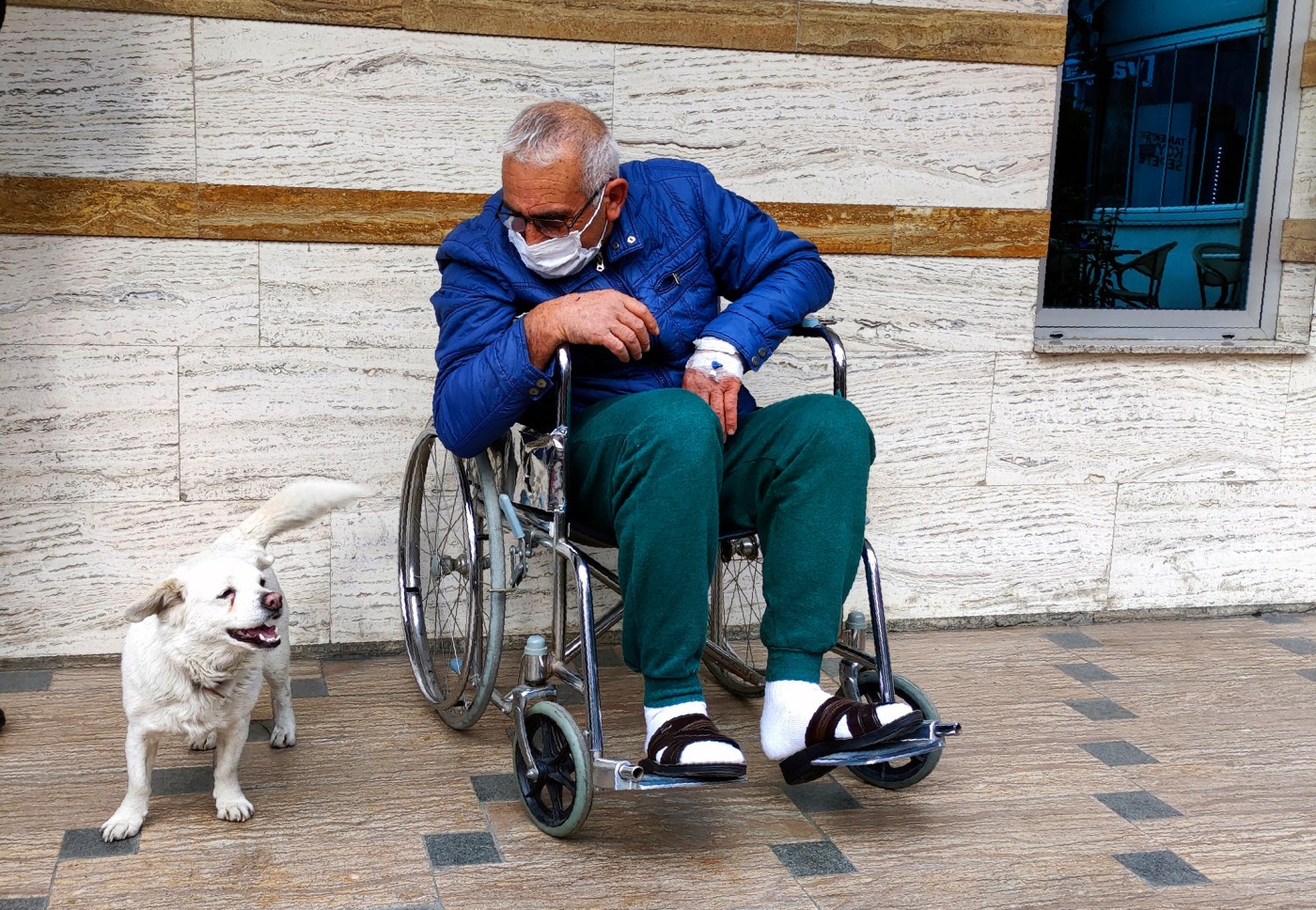 ISTANBUL — A devoted dog has spent days waiting outside a hospital in northern Turkey where her sick owner was receiving treatment.

The pet, Boncuk (Bon-DJUK), which means bead, followed the ambulance that transported her owner, Cemal Senturk, to hospital in the Black Sea city of Trabzon on Jan. 14. She then made daily visits to the facility, private news agency DHA reported on Wednesday.

Senturk’s daughter, Aynur Egeli, said she would take Boncuk home but the dog would repeatedly run off and return to the hospital.

Hospital security guard Muhammet Akdeniz told DHA: “She comes every day around 9 a.m. and waits until nightfall. She doesn’t go in.”

“When the door opens she pokes her head inside,” he said.

On Wednesday, Boncuk was finally reunited with Senturk when he was pushed outside in a wheelchair for a brief meeting with his dog.

“She’s very used to me. And I miss her, too, constantly,” he told DHA.

Senturk was discharged from the hospital later on Wednesday and returned home with Boncuk.