Such calls by Bolton drive support for those in government in Iran as well as Iran using nuclear development as a chip to protect government just as North Korea has since the 1960s. 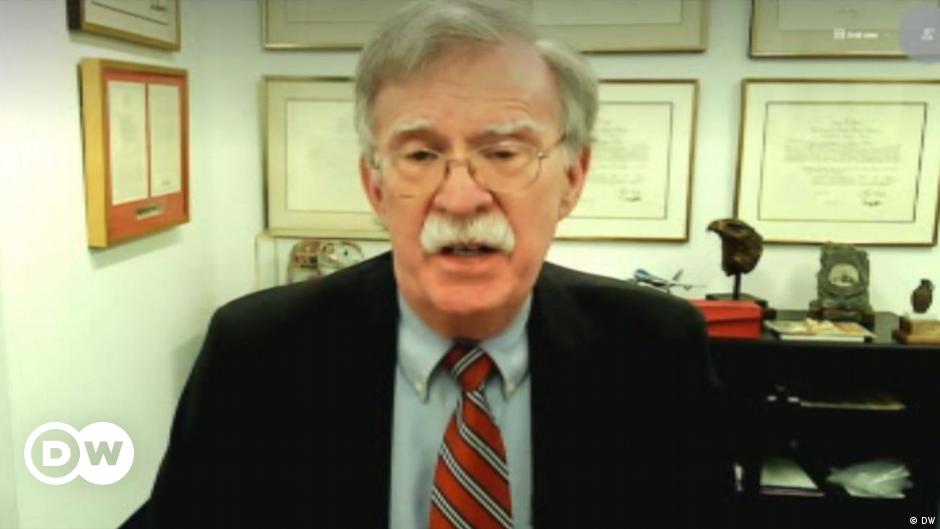 Former Trump advisor John Bolton criticized the 2015 nuclear deal with Iran, saying it was based on a “flat-out lie.” He also berated the president for not bringing down the Iranian regime.