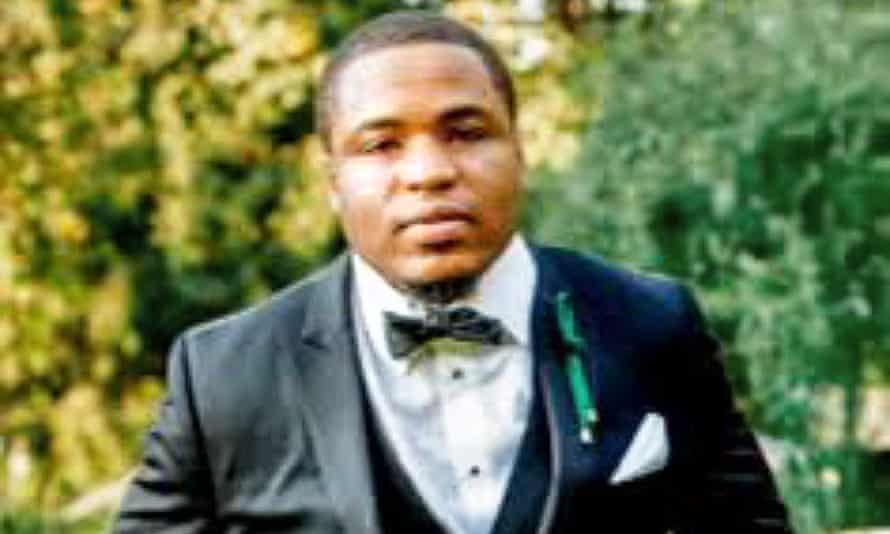 According to his sister, Neomie, he was seized when he went to an immigration office on Federal Plaza in Manhattan on 11 January, for what he thought would be a routine visit. “He went there for the appointment and while he was there, he was detained, and he was informed that they have documents stating that he’s a Haitian citizen,” Neomie Pierrilus said. She said their parents were Haitian but never applied for Paul’s Haitian citizenship. “We don’t really understand how documents were obtained to say that my brother was a citizen of Haiti. “My brother has never even been to Haiti,” she said. “He has the bare minimum of the language, he doesn’t know the culture, he doesn’t know anyone there. So my brother cannot go there.” Neomie Pierrilus supplied copies of emails last year from the then Haitian ambassador, Hervé Denis, confirming that her brother was not a Haitian citizen. Nor did Paul’s birth in Saint Martin confer French citizenship, making him stateless. Guerline Jozef, head of the community group Haitian Bridge Alliance, said that the intense level of political violence in Haiti represented a serious threat to Pierrilus’s life. “Sending him to Haiti, first of all, is no

Source: Trump administration to deport man to Haiti who has never been there | US news | The Guardian