A headline like this one and wearing his team jacket show that he was there to get recognition for himself more than to show his self-delusions about government. 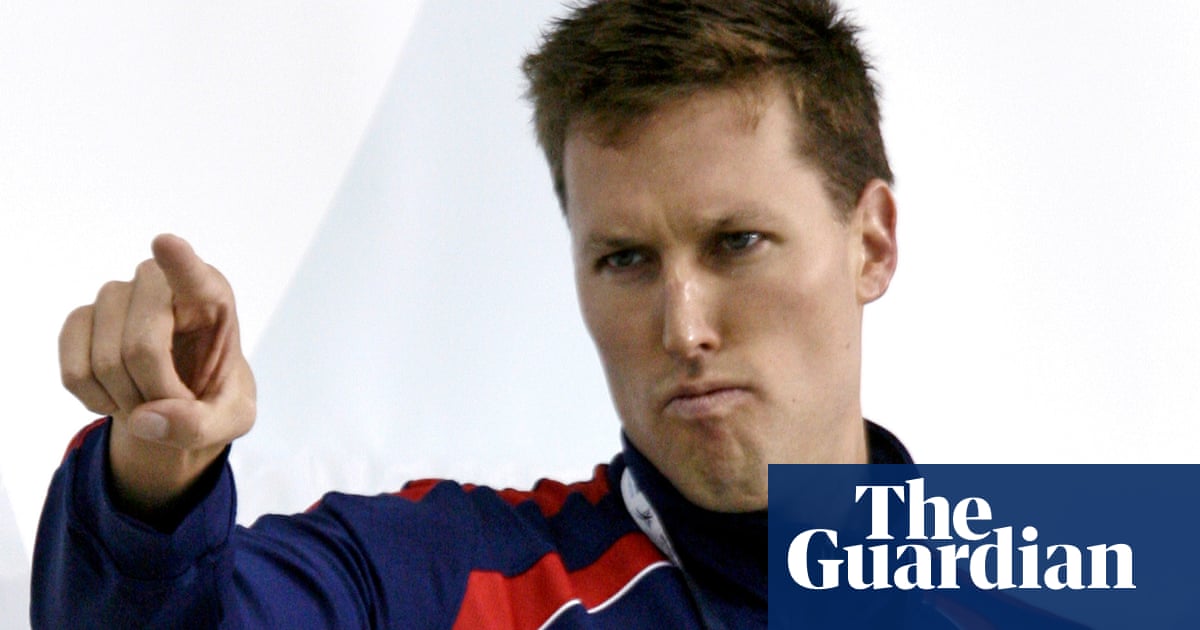 Olympic swimming champion Klete Keller has been charged over the invasion of the US Capitol by a pro-Donald Trump mob last week.

The 38-year-old won two relay gold medals as a teammate of Michael Phelps at the 2004 and 2008 Olympics. Charges of knowingly entering or remaining in a restricted building, disorderly conduct in the Capitol building and impeding law enforcement were filed against Keller in a Washington DC court on Wednesday.

This site uses Akismet to reduce spam. Learn how your comment data is processed.