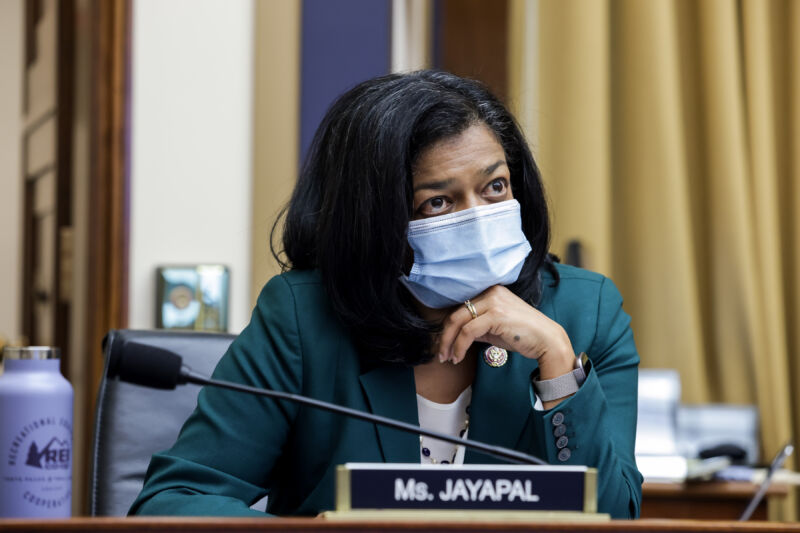 UPDATE 1/12/2021, 11:15am EST: And now there is a third. Rep. Brad Schneider (D-Ill) announced Tuesday morning that he, too, has tested positive for COVID-19 after sheltering with maskless Republican colleagues.

In a statement, Schneider said that during the insurrection, he was “forced to spend several hours in a secure but confined location with dozens of other Members of Congress,” and “several Republican lawmakers in the room adamantly refused to wear a mask.”

Schneider reported that so far, he has not experienced symptoms but was nevertheless concerned. “Today, I am now in strict isolation, worried that I have risked my wife’s health and angry at the selfishness and arrogance of the anti-maskers who put their own contempt and disregard for decency ahead of the health and safety of their colleagues and our staff,” he said. “Wearing a mask is not a political statement, it is public health guidance, common courtesy, and simply what should be expected of all decent people.”