RIP – This week the area lost a longtime assistant football coach who was described as having a big smile, big heart, and who would do just about anything for his players.

Gabriel Arellano, who was going into his third season as the receivers coach at Montebello High and who spent several years as an assistant at Rosemead High, died on Tuesday, Jan. 5 after contracting COVID-19. He was 39. 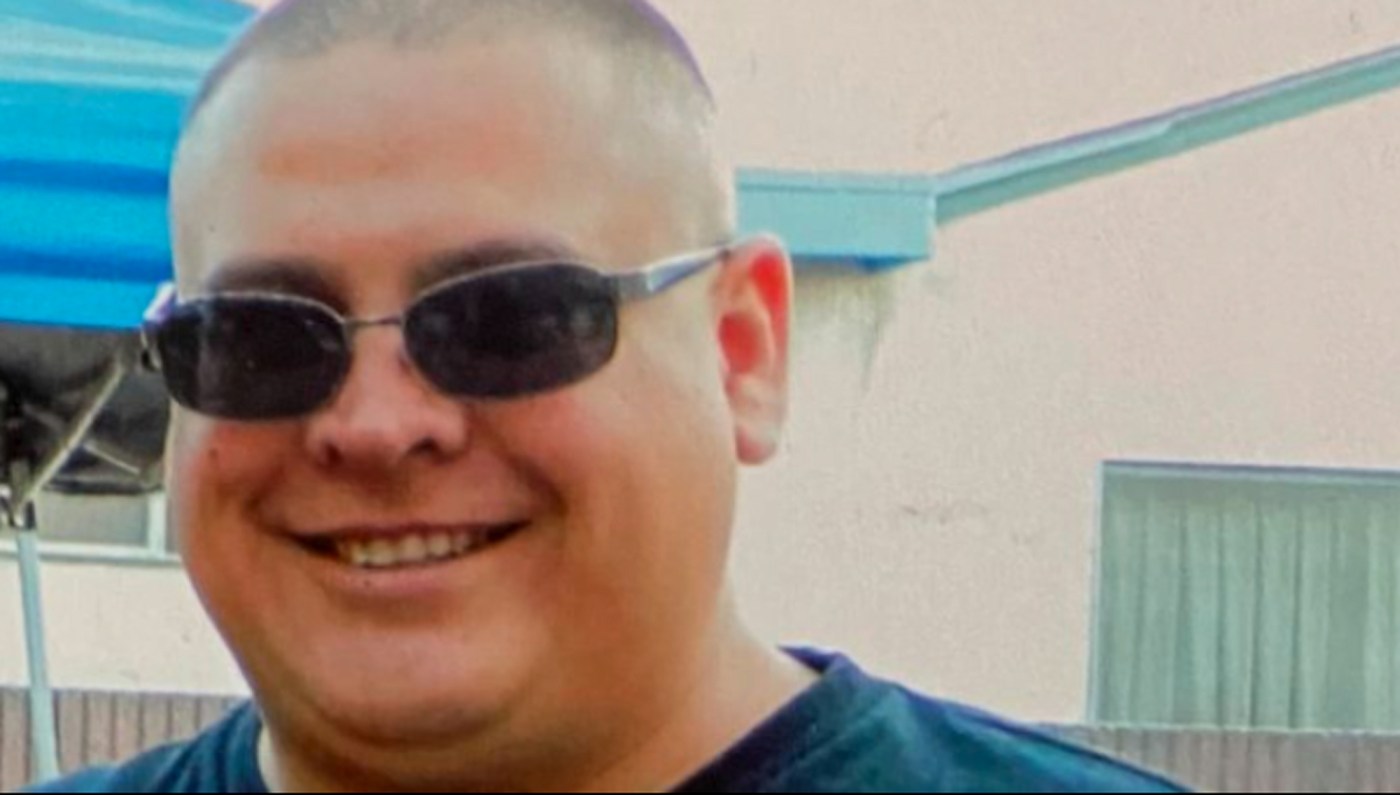 This week the area lost a longtime assistant football coach who was described as having a big smile, big heart, and who would do just about anything for his players.

Gabriel Arellano, who was going into his third season as the receivers coach at Montebello High and who spent several years as an assistant at Rosemead High, died on Tuesday, Jan. 5 after contracting COVID-19. He was 39.

Arellano is survived by his wife, Rena, daughter, Lana, and son, Nathan, all of whom also contracted COVID-19, but recovered from it.

After spending just over a week in the hospital, Arellano lost his battle with the coronavirus that is raging through Los Angeles County and the rest of the country.

“I had so much respect for him,” Montebello football coach Pete Gonzalez said, “and this was so devastating for everyone that knew him.”

Arellano and Marc Paramo met in 2007 when both were assistant football coaches at Rosemead. Arellano was there when Paramo served as the Panthers’ head coach from 2012-16, and they remained close friends after Paramo stepped away from coaching to focus on teaching while Arrellano became an assistant at Montebello.

The Montebello Oilers Football Program lost a family member today! Coach Gabe Arellano has passed away. We extend our deepest condolences to his family!! We chose this photo because he can be so clearly seen on the left with his smile! You will be with us forever Coach! pic.twitter.com/0sATJKAmdB

Paramo said he was devastated by the sudden loss of his good friend.

He recalled that they had a good laugh when Arellano called him on Dec. 15 to wish him a happy birthday. But soon after that, Paramo got the news he had always feared for his buddy.

“A couple days after my birthday I got a text message about him being in the hospital and (I) called one of his close friends and learned he had COVID,” Paramo said. “His whole family had gotten it. He went to the hospital on Saturday and by Monday he was on a ventilator.”

And a little more than a week later he was gone.

“Nobody knows how he contracted it,” Paramo said. “He was still working during COVID. He worked in a warehouse, but he was waiting for football to start again. But my buddy, he was always somewhat overweight, and we talked about his weight and he was working at it. But Gabe was one of my friends that I worried about the most. It’s just so heartbreaking.”

Gonzalez had been in touch with Arellano often in recent months as they waited for the high school football season to be allowed to start.

“He was a great coach, a great guy, a good people and players coach,” Gonzalez said of Arellano. “He had a good relationship with his players. He was a guy who was always laughing, but he held people accountable. He was a hard-working kind of guy, but really good with the players.”

Paramo was the one who told Gonzalez that he should hire Arellano as an assistant.

“When Marc moved on from coaching and I asked about coaches, he said this is the one guy (Arellano) that I truly recommend,” Gonzalez said. “It didn’t take me long to know why after getting to know him. He was a great addition and we’re going to miss him.”

A GoFund me account has been created to help Arellano’s family.

Paramo says Arellano liked to talk about picking off a pass former UCLA quarterback Cade McNown in a seven-on-seven game, which was sort of his claim to fame.

He also remembers the day he met Arellano when he joined Rosemead’s coaching staff in 2007. That season the Panthers went on play for a CIF-SS divisional title.

“He came to us excited as could be,” Paramo said. “He always had this huge smile and a gregarious personality. He always brought this positive energy, but if you pissed him off he was going to let you feel his wrath. He always had a great rapport with his athletes, and I can assure you he would have taken the shirt off his back for every single one of them. What he may have lacked in knowledge, he more than doubled in dedication and loyalty.”

Paramo said Arellano was there for him when his father passed away, and that he had a strong desire to get back into shape as his two kids played high school sports.

“He was super excited about his kids and the fact they were playing basketball,” Paramo said. “One is a sophomore and the other a junior at Montclair High School. He just bought his first home a few years back in Montclair and just put a pool in. He was super excited and proud. He was a devout Dodgers fan, Lakers fan, 49ers fan, and Bruins fan.

“I am going to miss him, I already do. He just had this ability to make you laugh. He was a support system for me and many others.”

Gonzalez and Paramo both repeated how important it is for everyone to stay vigilant with the health and safety precautions during the pandemic.

“I’ve always looked at it (COVID-19) with concern,” Gonzalez said. “I knew a couple guys early on that got it and passed away, so I always had a lot of concern with it. Right now we have a couple kids whose parents caught it. So all that matters to me is the health and safety of everyone’s families. That is the most important thing right now.”

Paramo admitted he hasn’t always been as cautious as he is now.

“With all the high tension, I do my best to stay in my lane,” Paramo said. “I feel we live in a time where nobody is tolerant of anybody. As I’ve gotten older, I went  from being a hothead to being very understanding and tolerant. I’m not a scientist, not a doctor, and I’m one of the few to say I hated wearing masks in the beginning.

“But now, I follow all the rules. I wear a mask and wash my hands and do what they tell me, whether I like it or not. If someone in that field (doctors and scientists) that knows more than me and spent a lot of money on their education tells me what we should be doing, I’m going to do it.”