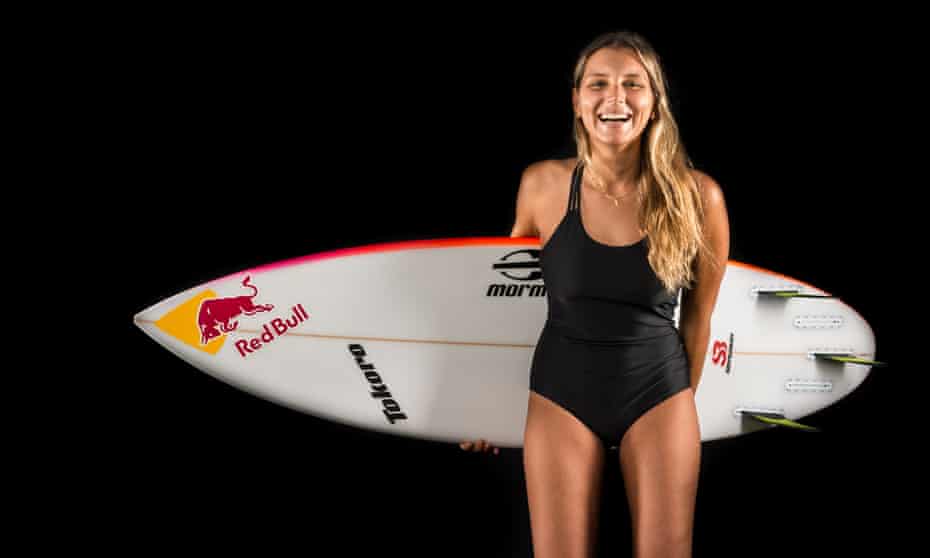 The wave in question measured 22.4 metres (73.5ft), the highest ever surfed by a woman, the first to be measured and verified by Scripps Institution of Oceanography, and a couple of feet greater than the one surfed by her nearest rival. It is also the biggest wave measured this year, surfed by man or woman.

Gabeira, who broke her own previous Guinness world record of 68ft, attributes her achievement to what she calls “taking a critical line”. In short, she takes her board to the fiercest and tallest part of the wave, “where the most powerful energy is, where it is actually breaking”. This, she says, is how “you put value into your wave”.

The peaks surfed by Gabeira are classed as size XXL by the World Surf League (there is no XXXL). Hawaii and California once drew the big-wave community, but Gabeira believes that the small Portuguese fishing village of Nazaré, where she lives and works, is home to “the most incredible big waves in the world … The speeds are incredible. You are going so fast and the wave is building behind you; it’s a lot of water moving, an incredible feeling, and you’re very, very present, which has always been my favourite part of the sport. To feel connection with a very powerful force.”

Source: ‘I’m fascinated by power, force and bravery’: the woman who surfed the biggest recorded wave of 2020 | Surfing | The Guardian