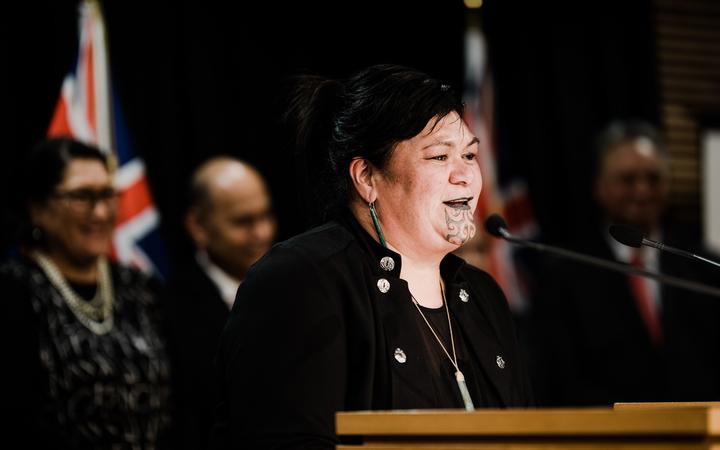 New Zealand’s Government has announced that it stands ready Covid-19 vaccination support for the Pacific, having secured another two vaccines

The government already has to pre-purchase agreements for 750,000 courses from Pfizer/BioNTech and 5 million from Janssen.

Source: Govt secures another two Covid-19 vaccines, PM says every New Zealander will be able to be vaccinated | RNZ News

The COVID-19 vaccine – who will be first in line, when will it arrive, how much, and whether it is safe – in all its permutations has become a continuous topic of conversation on social media, ever since news broke this week of the first vaccine administered in the United States, to a Jamaican-born nurse […]

Analysis: Facebook says objections to new Apple feature that affects apps are bid to defend small businesses – but do we believe it?

Egypt’s Minister of Health and officials from China and the UAE at Cairo International Airport to receive the first batch of the Sinopharm vaccine on Thursday 10 December 2020. An official from the Egyptian Health Ministry has announced the launching of a website that will allow Egyptians to register for vaccination against COVID-19, Al-Ahram reports.…

The Massachusetts Department of Public Health has released the latest COVID-19 case numbers for the state.

If you don’t know the name, SolarWinds, that’s about to change.

SolarWinds is a software company that provides tools for management data networks that are used by many large companies and US government agencies.

The problem? SolarWinds was hacked by Russian intelligence services more than eight months ago. The hack was only discovered this month. Basically, corporations, Federal agency, state and local agencies, and private foundations that use their software have had secrets shipped to Moscow. That may include sensitive personal information on your healthcare and finances. It was there for the taking if the Russians wanted it.

The Russians expanded the damage by using the SolarWinds hack to penetrate and steal threat detection tools from a major Internet security form, FireEye. From there, they hacked Google and Gmail (see below), and the Verizon subsidiary, Yahoo, as well as the Pentagon and US Treasury.

For you, Blue Cross and Blue…

Thousands of vials of the Pfizer covid-19 vaccine have been sent back to Pfizer after a mishap occurred while the vials were being shipped to California and Alabama, the New York Post reports. The truck carrying the vaccines was storing them at a temperature of -80 degrees Celsius and, through what a rep called an “anomaly,” the temperature dropped down to -94, compromising the integrity of the vaccines on board. The vials never left the truck and were immediately returned to Pfizer, with new vials being sent to the intended location and at the right temperature. Source: Covid Vaccine Shipment Returned Due to Temperature Screwup