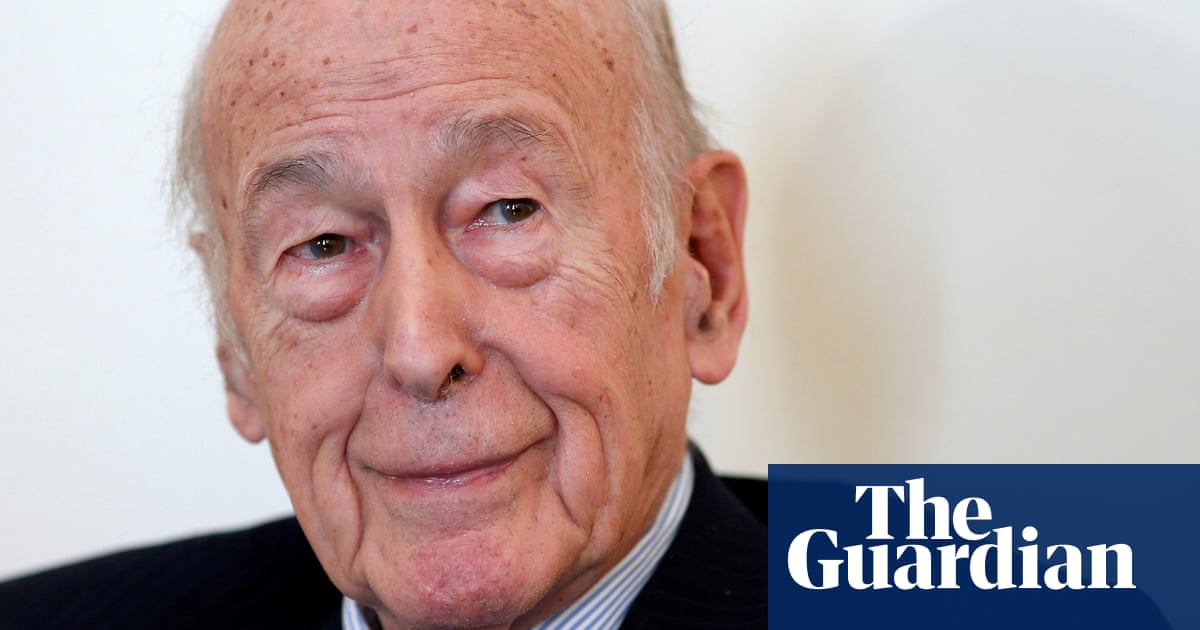 Former French president, 94, steered the modernisation of French society during his time in office

The former French president Valéry Giscard d’Estaing, a key architect of European integration in the early 1970s, has died at the age of 94 after contracting Covid-19.

Giscard, who served as France’s leader from 1974 to 1981, had recently been hospitalised in Tours with respiratory problems, and was released only to return to hospital in mid-November.