Life as a Native woman in rural Minnesota was never easy for Nancy Beaulieu, but it got harder after 2016.

She saw racial tensions between some white residents and Native Americans in her northern Minnesota community spill out into the open after the election of Donald Trump in 2016. In January, Beltrami County became one of the first in the nation to vote to ban refugees from resettling there. At a September rally in Bemidji, Minn., a mostly white crowd of thousands cheered when Trump looked out and praised their “good genes.”

Beaulieu, a member of the Leech Lake tribe, said they decided to start “playing the game of politics.” A team of organizers registered new Native American voters on nearby reservations, bused them to the polls and created regular radio programing to keep community members engaged.

In other battleground states, Native American voters turned out in record numbers, including Arizona, where Biden leads Trump by 11,000 votes. Native voter turnout may have also tipped the scales in neighboring Wisconsin, where the National Congress of American Indians estimates there are about 71,000 voting-age Native Americans. Biden won the state by about 20,000 votes, pending a recount.

With this song, Lafourcade merges in a single track two of the most important cultural hymns of the Mexican songbook: “El Balajú”, the work of Andrés Huesca, modeler of the iconic sound of the son jarocho that we know today, and “Serenata Huasteca”, a great classic from one of the greatest composers in Mexico, José Alfredo Jiménez. Both references of the music of Mexico meet face to face thanks to Natalia, who prepared this combination by the hand of Kiko Campos to accompany her in her performance with Los Cojolites.

I feel like an asshole for admitting it, but with cases surging and gathering sizes being limited–again–I don’t have to concern myself with making up reasons to avoid going to other people’s homes for Thanksgiving. I’m not so in awe of turkey that I only eat it on certain days and I’m about to make […]

One positive result of the COVID-19 pandemic: I don’t have to invent new excuses to duck out of Thanksgiving invites this year… — The Chatty Introvert

BY CHRIS FAGAN PHOTOGRAPHS BY CHARLIE HAMILTON JAMES PUBLISHED NOVEMBER 20, 2020 The killings of members of a once “uncontacted” tribe are tragic—and show how perilous the journey out of isolation can be. November 20, 2020 The brutal killing of an Indigenous family from the Mastanahua tribe in the Peruvian Amazon has local tribes on edge and authorities searching […]

Who killed this Indigenous family in the Peruvian Amazon? And why – — Just Sayin’

Get inspired by bears: Appreciate the importance of individuality.

In an interview to Suspilne, Iryna Sedova from the Crimean Human Rights Group, pointed out that the imposition of conscription and the militarization of childhood, including through such tenders and the uses made of the weapons purchased are elements of the war crime that Russia is committing and one for which those responsible must be held to answer.  Source: Russia instils ‘patriotism’ in occupied Crimea with automatic rifles and propaganda – Human Rights in Ukraine 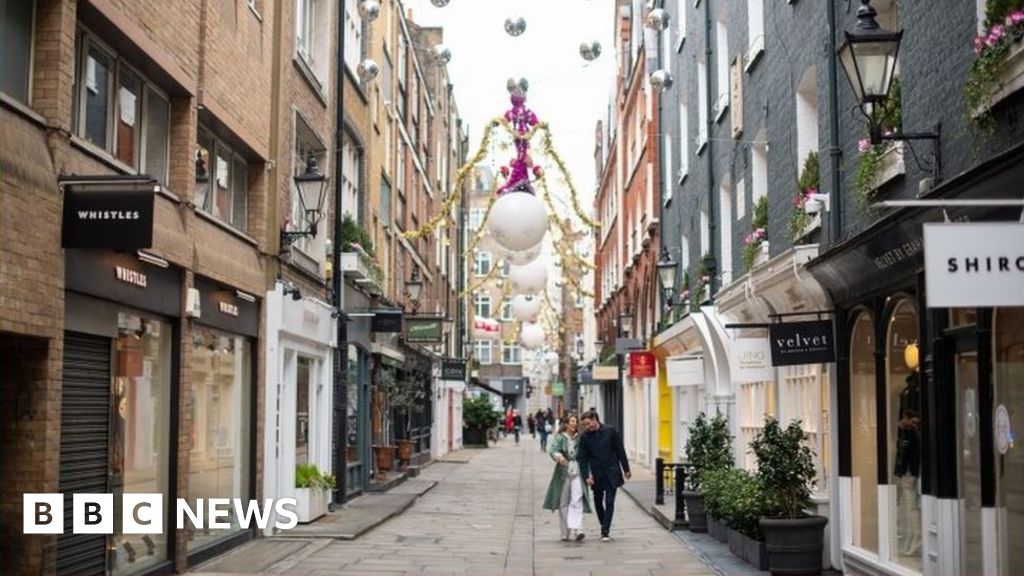 The PM is due to unveil the latest Covid plans on Monday, including mass testing for all tier three areas.

Like Loading...
Hong Kong dance clubs has mushroomed into the second-largest outbreak of the pandemic after another 46 people linked to the venues were confirmed as infected, taking the total to 80.

The carriers were among 68 new cases confirmed on Sunday, the highest daily figure in about three months. More than 50 people have also tested preliminary positive.

Authorities had earlier warned of a  linked to the 14 dance clubs located across the city, including the Wan Chai Starlight Dance Club, Heavenly Dance in Sheung Wan and Dance Culture in Causeway Bay.