All these years later
We are still under occupation
Killing became a way of living
Children are sentenced to jail
If lucky, not to be killed
Oppression continues…
the colonial settlement is in our neighborhoods.
Our leadership struggles to keep its existence. All about individual people.
The homeland became each one’s house and family.
Religion, political affiliation became the cause …
On this day, we are celebrating the defeat of our purpose ….deliberately …………
Also, at this moment in life…. We are all partners in this crime. Because there are no more secrets hidden, and there is no more unknown to be discovered…. Just our continuous defeat.  Source: A declaration of defeat…independence day – Nadia’s Jerusalem 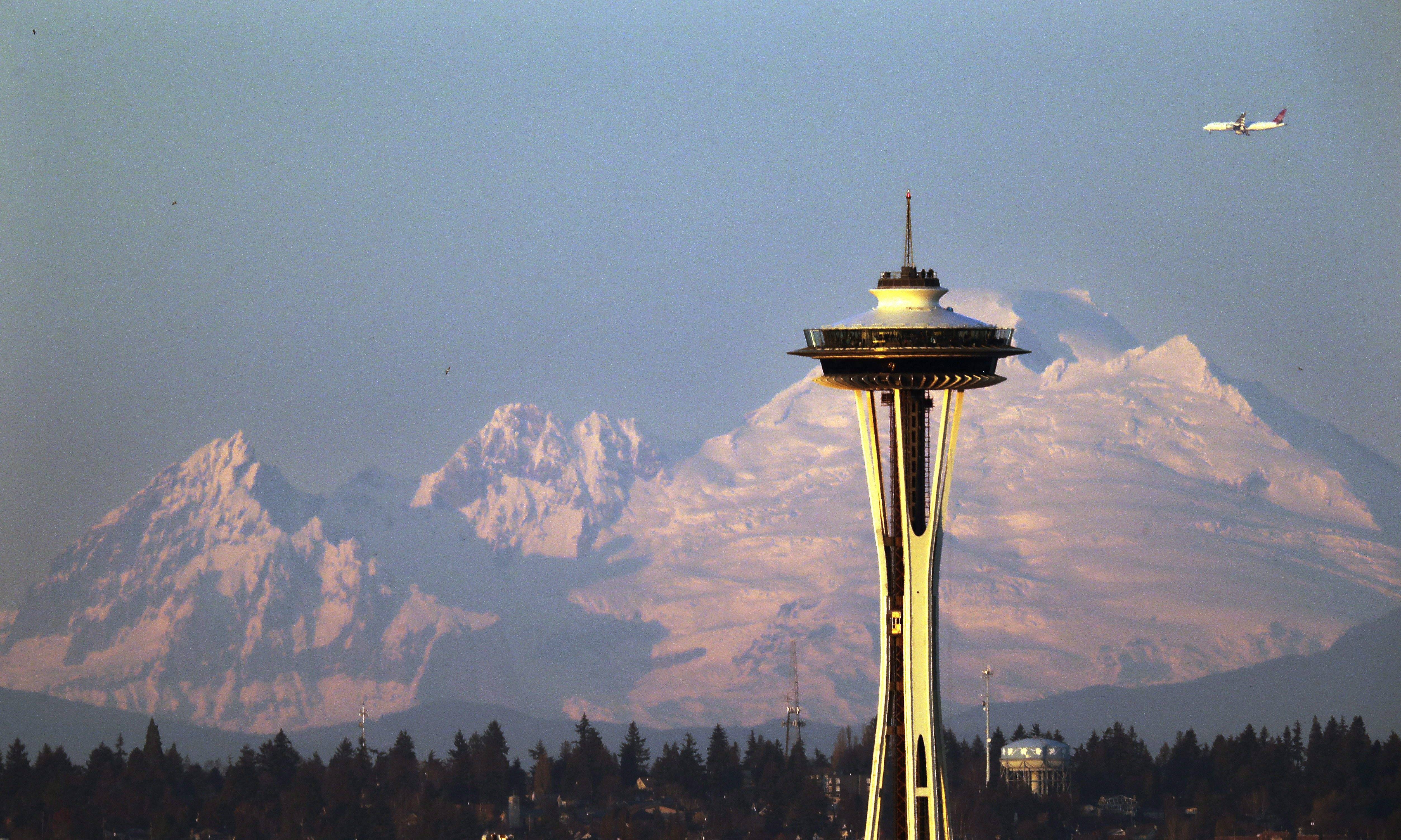 Starting at 12:01 a.m. Tuesday, a host of businesses must close their indoor services, including fitness facilities and gyms, bowling centres, and movie theatres.

In these times, not much is needed to cheer up or cheer up, there are many who need a little light in the dark, there are many who fight for their lives and their health their jobs and finances what we experience is a very tough time as none of i have seen before

Give your loved ones a compliment. A picture can give joy and light in the dark remind your friends that you are there, let your loved ones know how you feel, the silence can be nice and pleasant but in these times your relatives and friends will be happy if they hear signs of life from you

As promised at the onset of my blog that you will also witness some of the easy-to-follow culinary options, here’s the first to start with.

Let me clarify that I am not a professional cook nor do I hold any such professional qualifications, and not a beginner (5 years back though) as well but still have lots to learn.

Because I have somehow tried to lessen the amount of work you would actually do by searching ample of recipes to select the very best and consider cooking as simple as it can be.

So writing this post, I was wondering from where to start with.

But as they say “Beginnings should always be sweet” so get ready, open your mouth and savour your taste buds with the indispensable Indian sweet ” Rasgulla” or ” cottage cheese dumplings”

On Sunday, Singapore reported just 3 new coronavirus cases, all imported. There were no community transmitted infections for the fifth day.

The three imported new cases were all asymptomatic, and have been placed in strict quarantine. Two of which are Singapore permanent residents that just returned from India, while the other case was a short term visit pass holder from Italy.

There are only 41 active cases in the country. The success in curbing the spread of the virus and reduction of the cases to single digits is attributed to aggressive testing for early detection, combined with efficient contact tracing. Singapore have also employed bluetooth contact-tracing tokens, where every citizen in the country must wear.

Ten organizers, promoters, a DJ, and security guard were arrested and charged with various COVID-19 emergency order violations, liquor law violations, and holding an event for a prohibited combative sport. All ten organizers were issued desk appearance tickets and slapped with $15,000 in fines for holding the event.

Two loaded guns were also seized at the event, as well as marijuana and alcohol, the Sheriff’s Office said. It is not clear if anyone had been arrested for possessing the guns.

The CEO of Rumble in the Bronx, 32-year-old Michael J. Roman, was among those arrested and issued fines for the event, according to the sheriff.

The underground fight club, founded by Roman, who goes by Killa Mike, is aimed at helping people ease tensions through boxing, rather than responding with gun violence, according to a 2018 feature on the group published in The Undefeated, a website covering race, sports, and culture. The group’s motto reads on Instagram, “GUNS DOWN GLOVES UP.”

(Apples and oranges approach) Frustrated parents protested the mayor’s plan at Foley Square on Saturday. Critics, including public health experts, have argued that it does not make sense to close schools while allowing indoor dining to continue, albeit only at 25% capacity.

Meanwhile, New Yorkers trying to get tested continue to endure hours-long lines outside some testing locations.