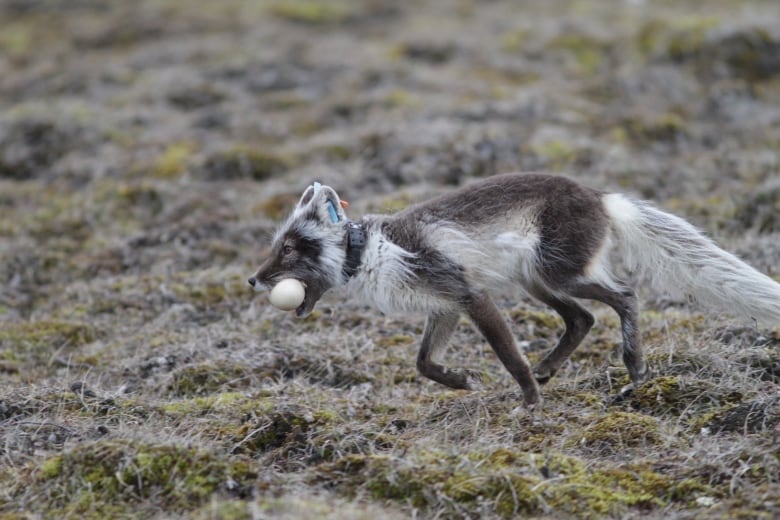 Animals across the Arctic are changing where and when they breed, migrate and forage in response to climate change, says a new study unveiling the massive scale of the change. The changes mean humans in the Arctic may have to adapt and adjust everything from hunting seasons to conservation to land use, scientists say.

It describes the new Arctic Animal Movement Archive, which compiles data about the movements of 86 species from golden eagles to caribou to bowhead whales across the Arctic over three decades, combining the work of more than 100 universities, government agencies and conservation groups in 17 countries around the world, including more than a dozen in Canada. That allows researchers to observe changes on a scale they had never been able to before.