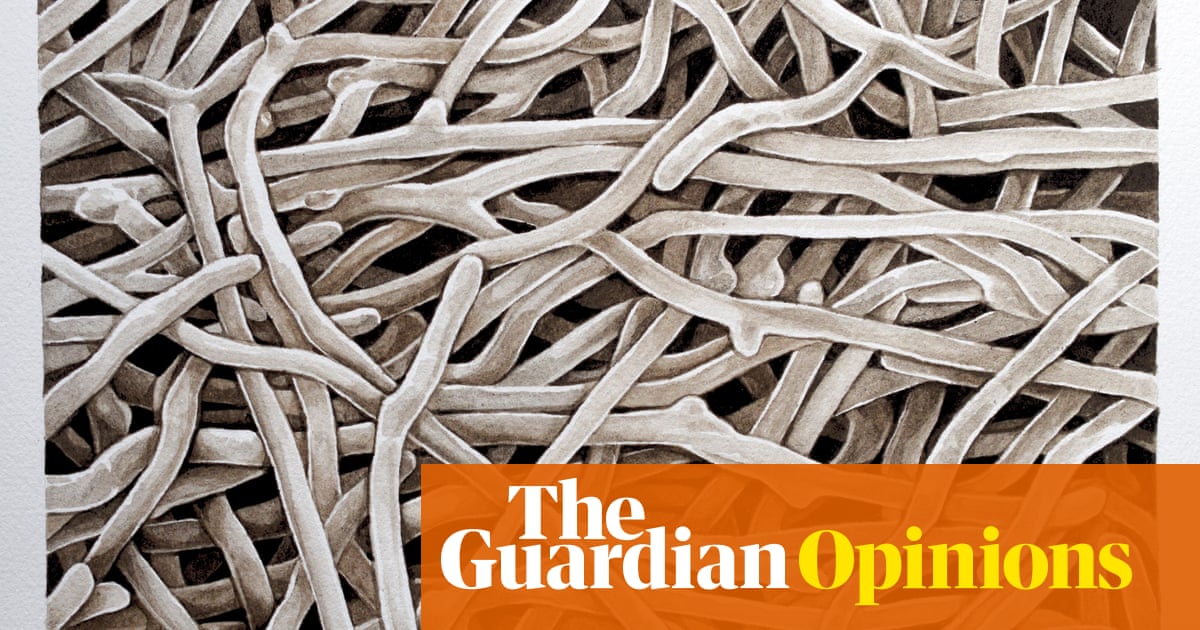 Fungi have long supported and enriched life on our planet. They must be protected as fiercely as animals and plants

As you read these words, fungi are changing the way that life happens, as they have done for more than a billion years. They are eating rock, making soil, digesting pollutants, nourishing and killing plants, surviving in space, inducing visions, producing food, making medicines, manipulating animal behaviour, and influencing the composition of the Earth’s atmosphere.

Fungi make up one of life’s kingdoms – as broad and busy a category as “animals” or “plants” – and provide a key to understanding our planet. Yet fungi have received only a small fraction of the attention they deserve. The best estimate suggests that there are between 2.2m and 3.8m species of fungi on the Earth – as many as 10 times the estimated number of plant species – meaning that, at most, a mere 8% of all fungal species have been described. Of these, only 358 have had their conservation priority assessed on the IUCN red list of threatened species, compared with 76,000 species of animal and 44,000 species of plant. Fungi, in other words, represent a meagre 0.2% of our global conservation priorities.